Brennan Does Well in Calm Conditions at Rowing Trial 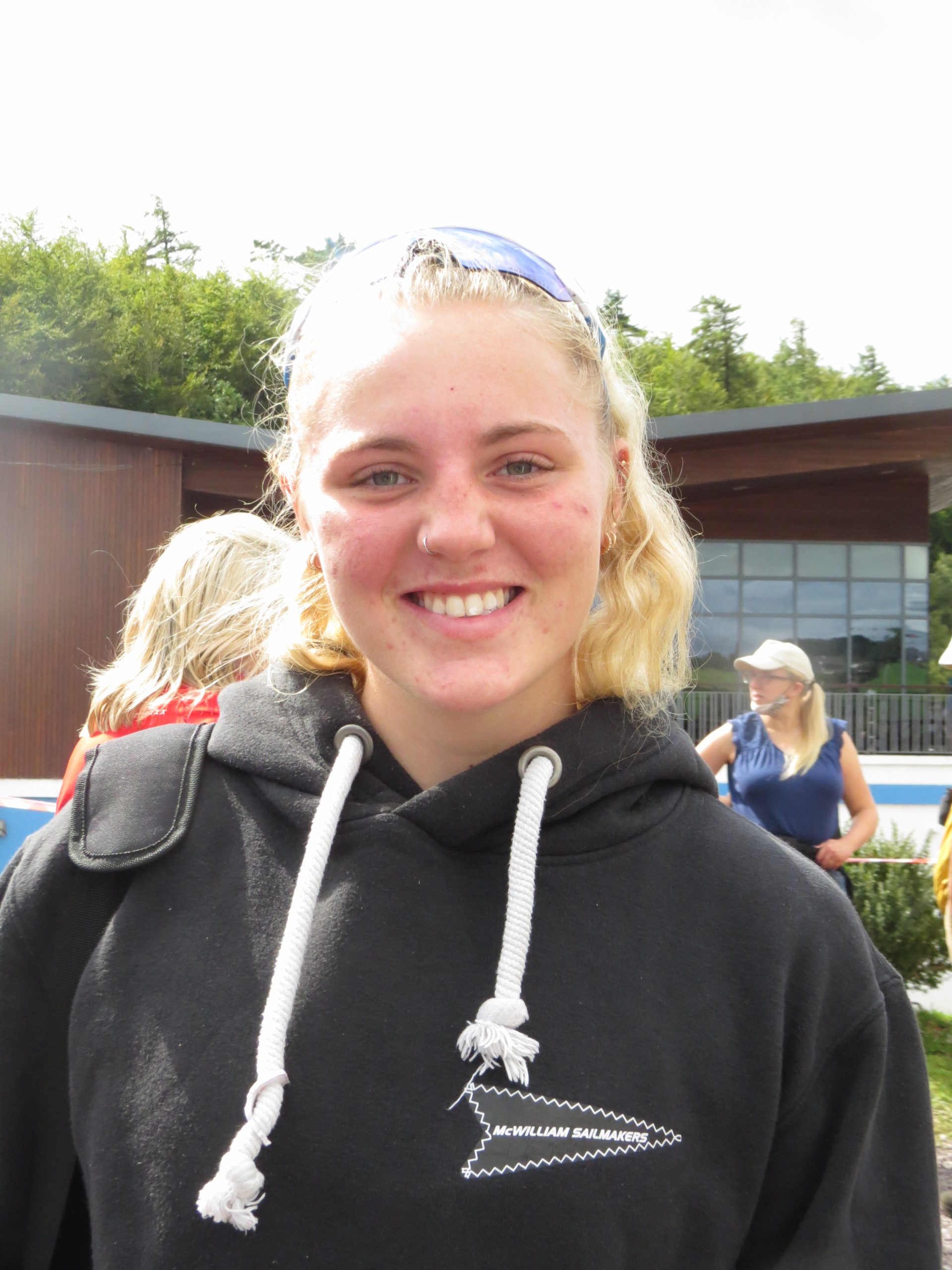 Excellent conditions and a sizeable entry made for a lively single session of action on the first day of the Ireland trial at the National Rowing Centre in Cork.

The best prognostic time of the day was recorded by Ronán Brennan of Trinity, rowing as an under-23 sculler, though he rows as a lightweight and weighed in early in the day. Alison Bergin of Fermoy and Holly Davis of Lee Valley (above) did well rowing as an under-23 pair, especially as Davis is just 16.

Ronan Gibbon of New Ross was the fastest junior single sculler, while Michael Cronin of Cork just pipped Finn O’Reilly of Skibbereen as runners-up to Ronán Brennan in the under-23 single sculls.

The fastest women’s single sculler was Zoe Hyde of Killorglin, a senior, with Claire Feerick of Neptune not far behind. Grace Healy of Commercial was the fastest at under-23 level, while Lauren McCarthy Steele of Skibbereen took the honours at junior level.

The competitors return on Sunday, with UCC’s Alex Byrne, who had to miss today’s action due to a social commitment, leading them off.