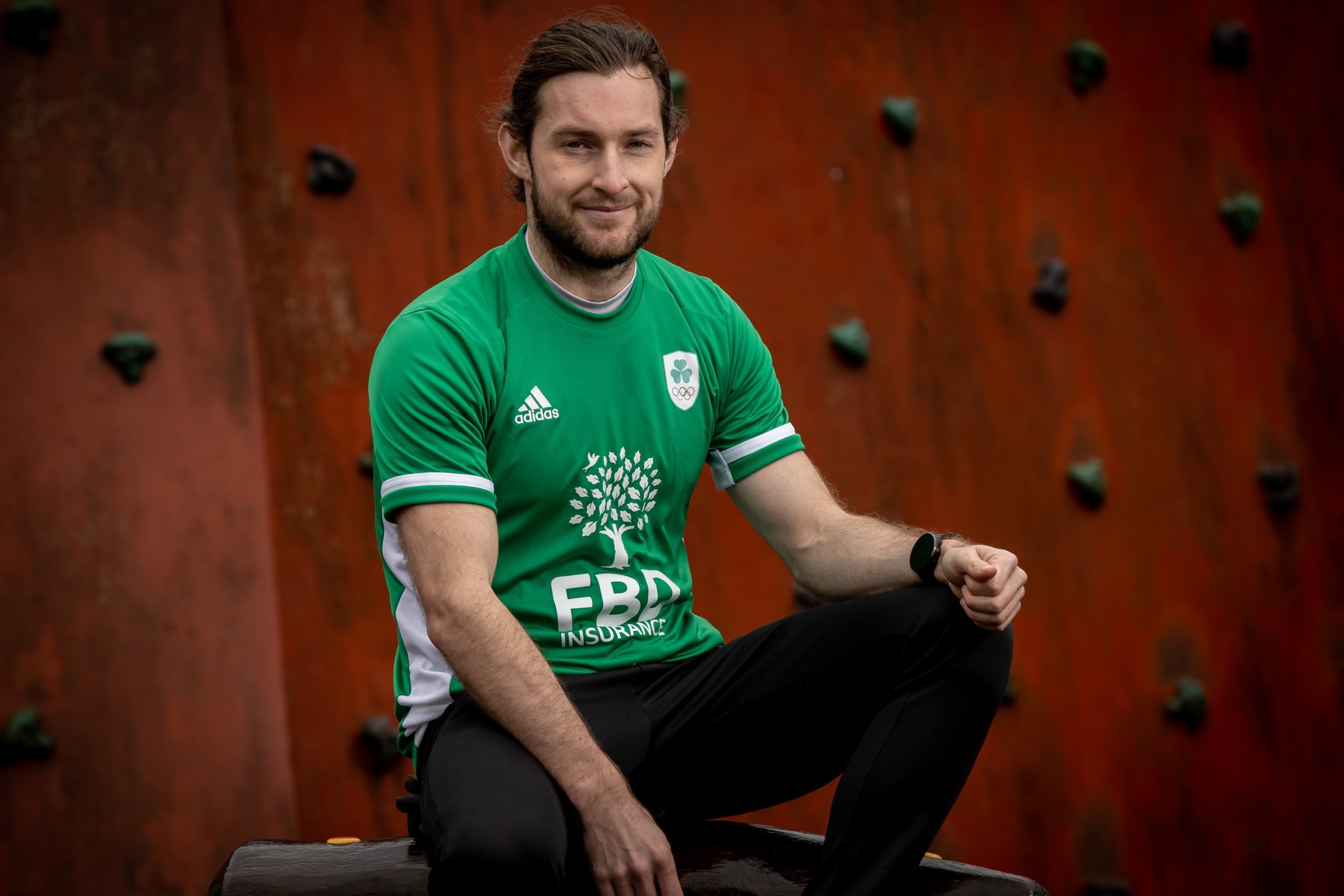 As the sun came out at the National Rowing Centre, the second session of races at the Irish Rowing Championships had a succession of close races – and a nail-biting battle between the O’Donovan brothers.

Paul O’Donovan and Ronan Byrne of UCC came out on top in the double sculls final – but only just. In the Skibbereen boat, the Olympic champion faced not just his brother Gary, but his gold-medal winning partner, Fintan McCarthy.

This Skib crew led down the course and looked like they might make it, only for UCC to sweep past them on the line to win by .28 of a second.

This was not the closest race of the day. That came in the men’s club coxed four. Trinity led at halfway, but University of Limerick were on their case all the way. With 150 metres to go it was just a half canvas between them. UL pushed; Trinity pushed back. Then the lead was a foot. On the line, UL pushed past to win by .233 of a second.

Cork Boat Club had a very fine win in the men’s intermediate eight. They took a small lead by halfway. Commercial had an overlap on them all the way from there, but could not push through to take the lead.

The women’s intermediate eight was collared by UCD, who took control and never relinquished it.

UCC’s Aoife Casey and Margaret Cremen won the women’s double. This boat was the Ireland lightweight double which took a laudable eighth place in Tokyo. Here their main rivals were Zoe Hyde and Monika Dukarska, also a B Finalist at the Olympics. By halfway, the lightweights had pushed into a one-length lead. They extended it – but only a little. They could not shake off Hyde and Dukarska, who pushed again and again. However, they could not quite reel in UCC, who won by just over a second.

University of Limerick’s women’s club coxed four were quite impressive as they won their final from Skibbereen.

Unusually, the most emphatic win of the day came at underage level. More extraordinary still, is that Holly Davis, who won the junior 18 single sculls, is just 16. The Lee Valley wunderkind led in Rachel Bradley of Coleraine Grammar School, who partnered her in the double which took bronze for Ireland at the World Junior Championships last week.

Davis was defending the title she won in 2019.

Alison Bergin sculled beautifully to win the junior 19 singles. She led virtually all the way, kept honest by Grace Healy of Commercial and then Eabha Benson of St Michael’s … but neither were good enough to close the gap to the Fermoy woman, who represented Ireland at the World Under-23 Championships this year.

Skibbereen won its one underage title of the day when Finn O’Reilly and Oisin Boyle led all the way to win the junior 19 pairs. They kept a high rating all the way down the course, like a younger version of former lightweight pairs champions Mark O’Donovan and Shane O’Driscoll – although the younger men did have a slight wobble just coming to the line.

The junior 18 men’s pairs final was a fascinating one: Coláiste Iognáid of Galway led and looked good for the win, but twice caught crabs. Presentation of Cork took advantage to take the lead. The boys from the Jez again got back on track, closing to a length. But as the crowd cheered, Pres held out – they  had taken their lucky break and did not give it back.