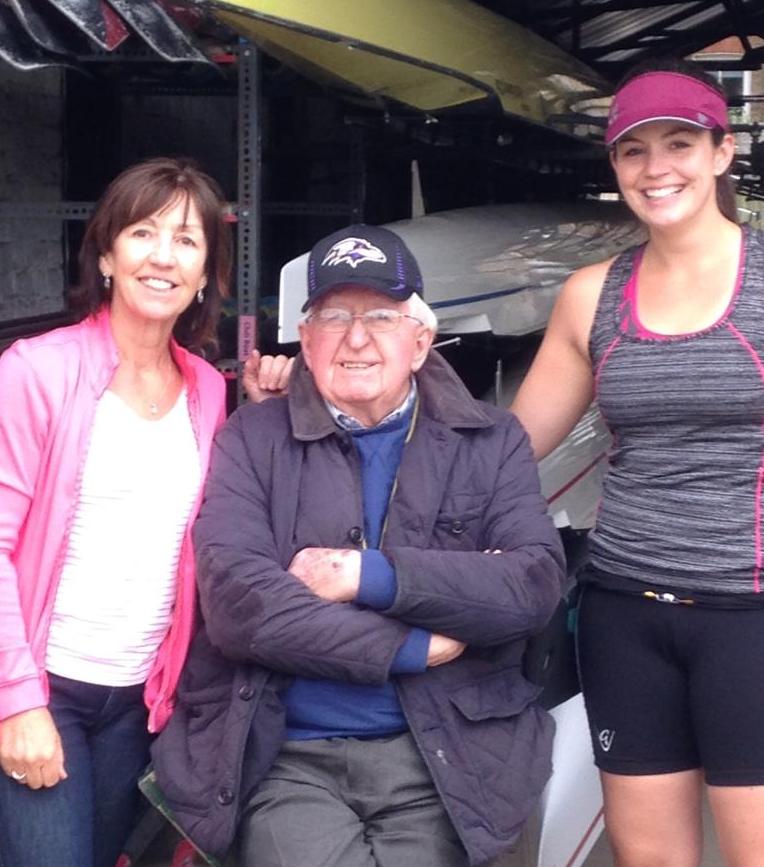 Victoria Carroll, one of the famous Casey rowing and wrestling familing, is set to row the Atlantic ocean this winter.

Carroll is the grandaughter of Irish rowing coach Noel Casey. She is English but she learnt rowing in a single scull during summer holidays in County Kerry. Being the fifth generation of rower in her family, she says she didn’t really have a choice. She went on to be a competitive rower and a coach with Vesta Rowing Club.

She will partner Saf Greenwood, an army officer, in the Tideway Odyssey double which will compete in the Talikser Whisky Atlantic Challenge, a race from La Gomera in the Canary Islands to Antigua. It is set to begin on December 12th.

The boat ships out next week so everything has had to be loaded and packed in the last few – stressful – days.

The Caseys of Sneem (see picture below) were famous and successful in Ireland, Britain and America. All seven brothers, including Steve ‘Crusher’ Casey, were inducted into the Irish Sport Hall of Fame.

Noel Casey, the son of Jack Casey and grandfather of Victoria, coached rowing in Britain, Australia and Ireland – at 87 he still coaches with Kenmare. The picture above shows Victoria (right) with Noel and his daughter, Bernadette (Casey) Carroll, Victoria’s mother,

Noel first learnt his rowing from his grandmother, as his father moved back to the home place after his wife died. Ballaugh is on a peninsula and the only practical way to get in and out was to row. Noel’s grandmother, Bridget, rowed with him to church and to shop. “I learned rowing technique at about four,” he said.

There is a second all-woman British/Irish double set to compete in the Atlantic Challenge. WildWaves, crewed by Jessica Oliver, who is Irish/English, and Charlotte Harris, will row for charities supporting domestic abuse victims and the homeless.

Ireland is also well-represented in entries for the 2022 race, with RowHardOrGoHome and Jamie Carr in a solo already signed up.

Irish rowers have a good record of participation in this race. One highlight amongst many was when Gavan Hennigan from Galway set a new record for a solo oarsman in the 2016/2017 race. He completed the 3,000 miles in 49 days, 11 hours and 37 minutes. 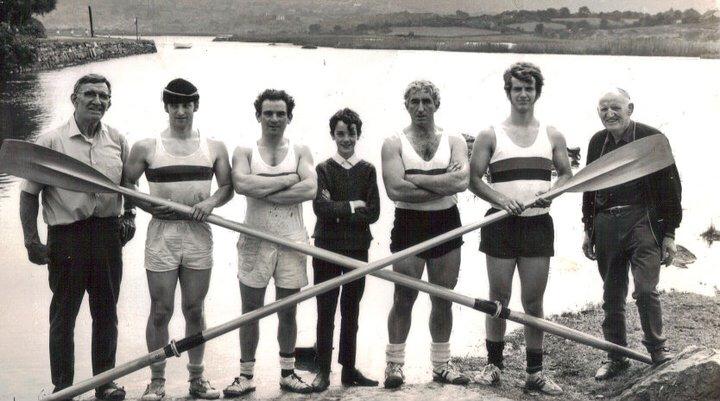