Cork Regatta Cancelled but Feast of Rowing Ahead 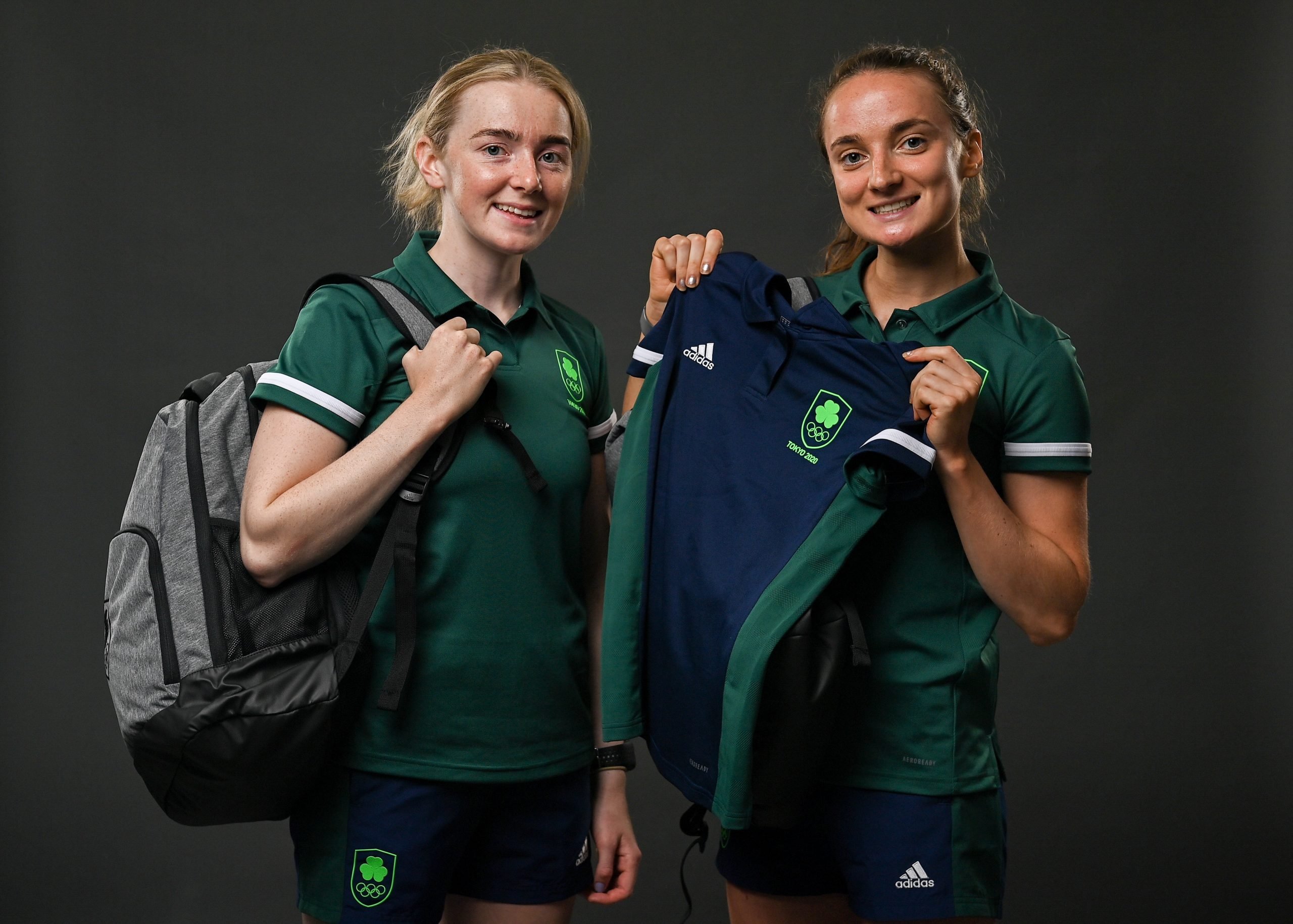 If you feel starved of rowing action now that the thrills of the Olympic regatta have faded, there is no end of action over the next three weekends featuring Ireland rowers.

Cork Regatta, set for Saturday (August 7th) has fallen to the forecast of high winds, but Ireland junior crews go into action in the Coupe de la Jeunesse in Austria. The following weekend top Ireland Olympians will be the focus of attention at Henley Royal Regatta, which then shares next weekend with the World Junior Championships, where three Ireland crews compete, and the Irish Coastal Rowing Championships at the National Rowing Centre.

Then, to round things off, on the weekend of August 20th to 22nd,  Ireland Olympians and club rowers starved of top-class action compete at the Irish Rowing Championships.

The numbers of entries for Championship events are similar to recent years and there are six senior men’s eights – including three from UCD, the defending champions. The Shandon-UCC eight, packed with young internationals, along with Commercial, will be targeting the holders.

It is a pity that spectators cannot attend, as the sculling events hold huge promise. In the single, Olympic gold medallists Fintan McCarthy, representing Skibbereen, and Paul O’Donovan (UCC) will go head-to-head – and they take on Gary O’Donovan and Olympian Ronan Byrne, along with Daire Lynch of Clonmel, who was outstanding in his first season in this discipline on the international stage.

The double sculls sees Paul O’Donovan and Ronan Byrne team up for UCC – where they will take on Gary O’Donovan and Fintan McCarthy of Skibbereen. In the quadruple these two doubles are augmented by Alex Byrne and John Kearney for UCC and Jake McCarthy and Finn O’Reilly for Skib.

The women’s senior eight matches the men in terms of entry, with six crews. UCC feature four Olympians. Bronze medallists Aifric Keogh – in the stroke seat – and Emily Hegarty are joined by Aoife Casey and Margaret Cremen, the lightweights (pictured) who finished eighth in Tokyo.

Another Olympian, Monika Dukarska, represents Killorglin in the women’s quadruple, where Casey and Cremen will represent UCC – as they also do in the senior double and lightweight singles.

Lydia Heaphy, a spare in Tokyo, will be a contender in the lightweight single. The Skibbereen woman is one of a strong Ireland contingent at Henley Royal Regatta (August 11th to 15th) – and she goes in an Open event, the Princess Royal for single sculls.

Much of the attention in those Open events will fall on Fintan McCarthy and Paul O’Donovan in the Double Sculls.

There is a very strong-looking men’s quadruple from the Ireland programme in the Queen Mother: Ronan Byrne and Philip Doyle are joined by Gary O’Donovan and Daire Lynch.

Two other Open events have Irish involvement. Oxford Brookes and Queen’s University, Belfast, team up in the Remenham for women’s eights, while in the Princess Grace for women’s quadruples, Thames and Neptune form a composite.

Among other Irish entries, Enniskillen might mount a very good challenge in the new Junior Women’s Eights [See a more comprehensive list of Irish entries below]

The junior women’s pair is made up of Evelina Zakarauskaite (Galway RC) and Patti Mullin of Belfast Boat Club.

Three crews will represent Ireland at the World Junior Championships at Plovdiv in Buglaria. The big event runs from Wednesday, August 11th, to the 15th.

The junior men’s double has Oisin Boyle from Skibbereen and Martin O’Grady from Athlone, while the junior women’s double has two young women from opposite ends of the island: Holly Davis from Lee Valley and Rachel Bradley from Coleraine Grammar School.

Good luck to all!