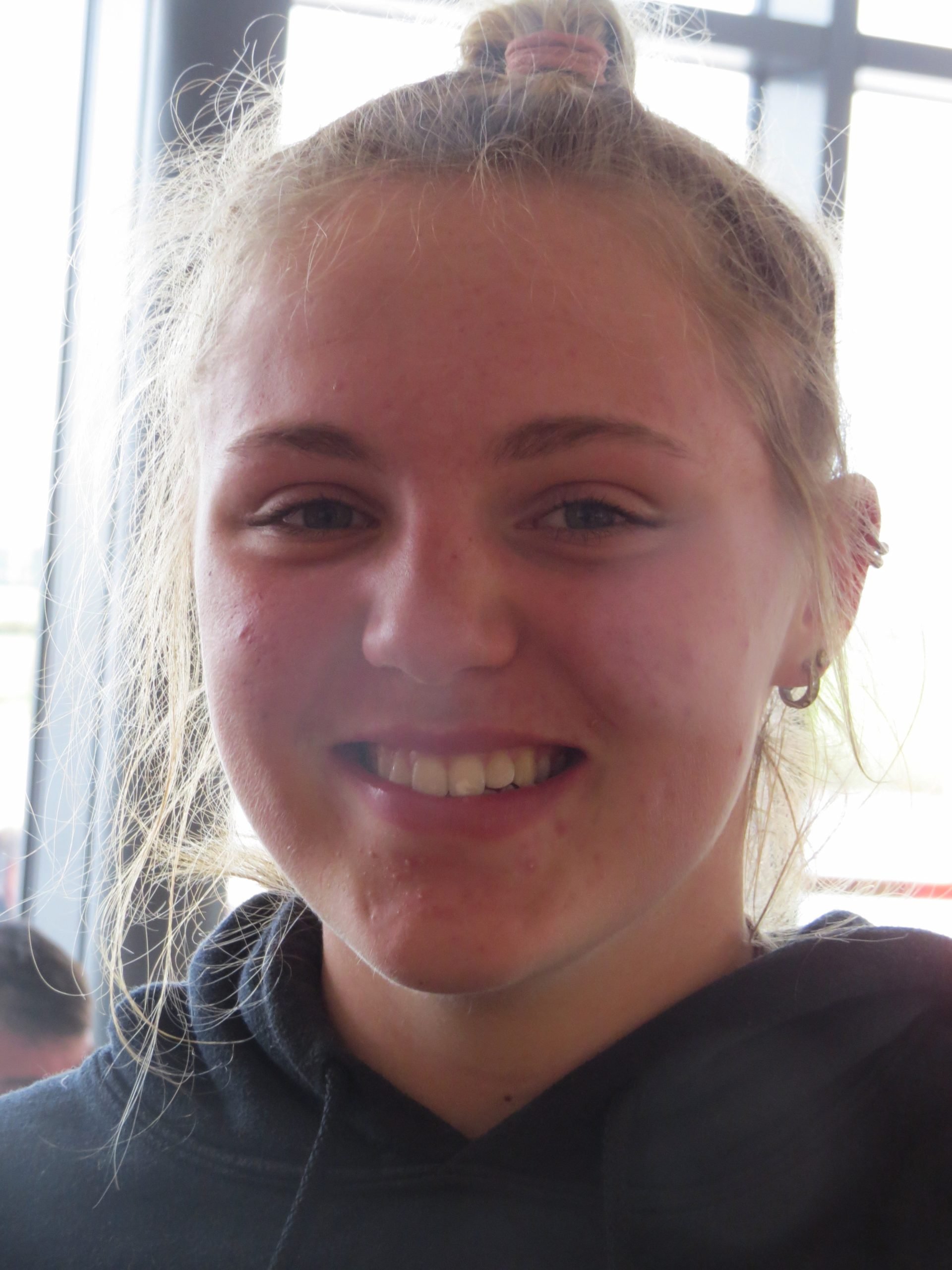 On a day when Ireland’s Olympic gold medallists were competing at Henley, Ireland’s young stars were making their own history.

Davis and Bradley had won their semi-final by leading all the way and they led through halfway in the final. France then took over – but the Netherlands sprinted past both coming to the line.

Davis is just 16 but is showing every sign of being ready for the big stages. “Really fun out there today,” she told Worldrowing. “We just wanted to do our best and I’m so pleased we did. It’s our first championship experience for the both of us and it’s been great.”

The Ireland junior men’s double of Oisin Boyle and Martin O’Grady  finished fifth in their A Final. Germany were outstanding here, with France, Greece, Ireland and Italy fighting for the second and third places. But in the dash for the line, surprise packets Poland came through and took bronze, with Ireland just behind fourth-placed Italy.

There was a sixth place for Ireland’s junior men’s quadruple in their A Final.

Germany were superb winners in 5:52.22. Ireland’s crew of Fergus Bryce, Donagh Claffey, David Foley and Ronan Gibney battled with Switzerland to try to take fifth but did not make it.