Dominic Casey: Hard Work, Drive and an Openness to Change 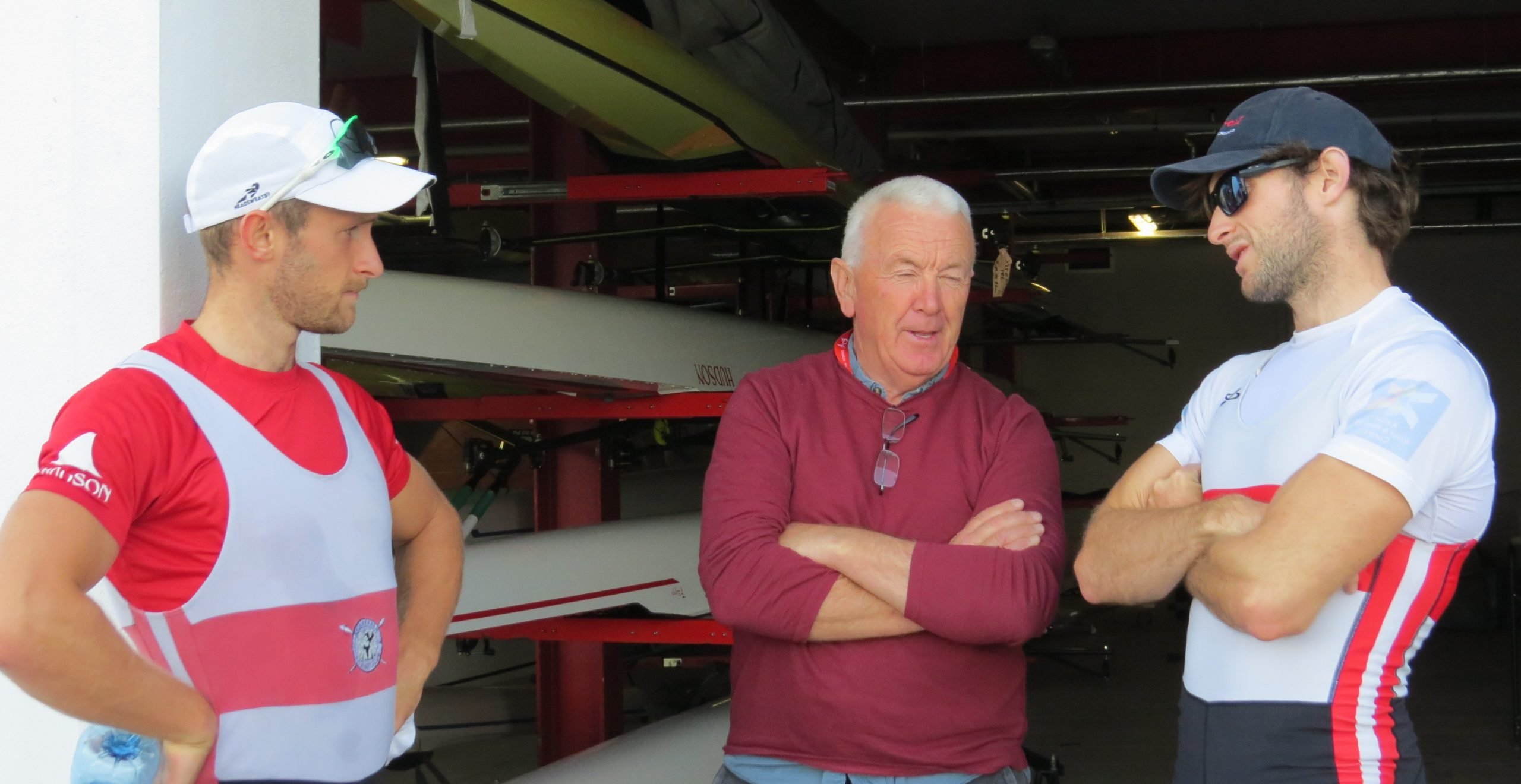 I had a chat about coaching recently with a friend. His underage camogie team had planned a ‘secret Santa’ on their own. Over 30 girls were involved and every one of them got a present.

My friend was clearly doing something right: his charges had taken the initiative. Team spirit was strong, they were prepared to work – and it was fun.

When he was given his award as Manager of the Year at the RTÉ awards ceremony on Saturday night, Dominic Casey spoke about there being no secret, that it was about hard work.

The Skibbereen man does not like these events. His energy and drive – and his impish side – do not come through. And good coaching is a symbiotic relationship; coaches and athletes learn together.

Learning and coaching are wound around each other in Dominic’s story.

Paul O’Donovan expounded at length on this before Tokyo 2020, where he and Fintan McCarthy would go on to win gold.

He spoke about Skibbereen Rowing Club, its successes and its part in the rise of rowing in this country. Casey was first a rower and then a guide as rowers grew in skill and ambition.

“All the while there is this consistency in Dominic, who is able to see all they were doing. They were telling him what they thought was good and bad and he refined what he was doing in Skibbereen.

“For a while then it was just on an upward trajectory and being refined all along the way.

“You could say, ultimately, it ended with myself and Gary doing what we did in Brazil there five years ago. And then there were more athletes all around Ireland. There are plenty more on the team. They are not just from Skibbereen these days. There are a whole load of other clubs all around the country that are involved. I suppose they took a bit of belief from what myself and Gary did. They have seen us at the training centre day-in and day-out and they were able to replicate that.”

Like so many successful people, Dominic Casey combines things that can be seen as opposites: hard work, an iron will and an openness to change.