Dorney Does Well at Head of the Charles 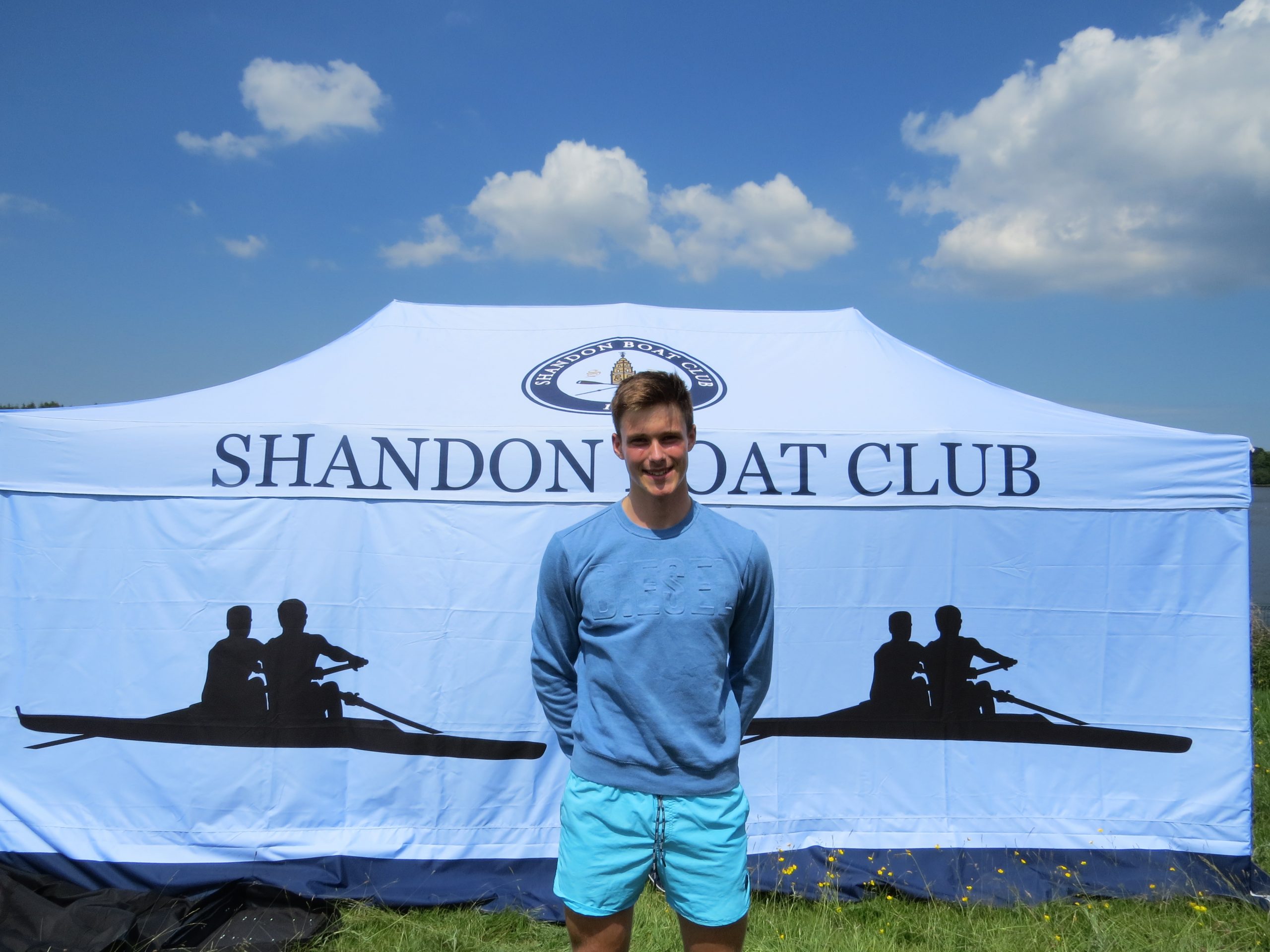 Harvard A finished fourth in the Championship Eights at the Head of the Charles in Boston today. Jack Dorney (pictured), who competed for Ireland at the World Championships last month, was named in the bow of the boat.

Dorney was part of the very good Irish men’s four which just missed out on an A Final place at the World Championships, and finished eighth overall. He returned to Harvard immediately after the event in the Czech Republic had finished.

In the Women’s Championships Eights in Boston, Zoe McCutcheon was named in the USC A crew which finished 12th.