Down to Two Ireland Crews at World Beach Sprint Finals 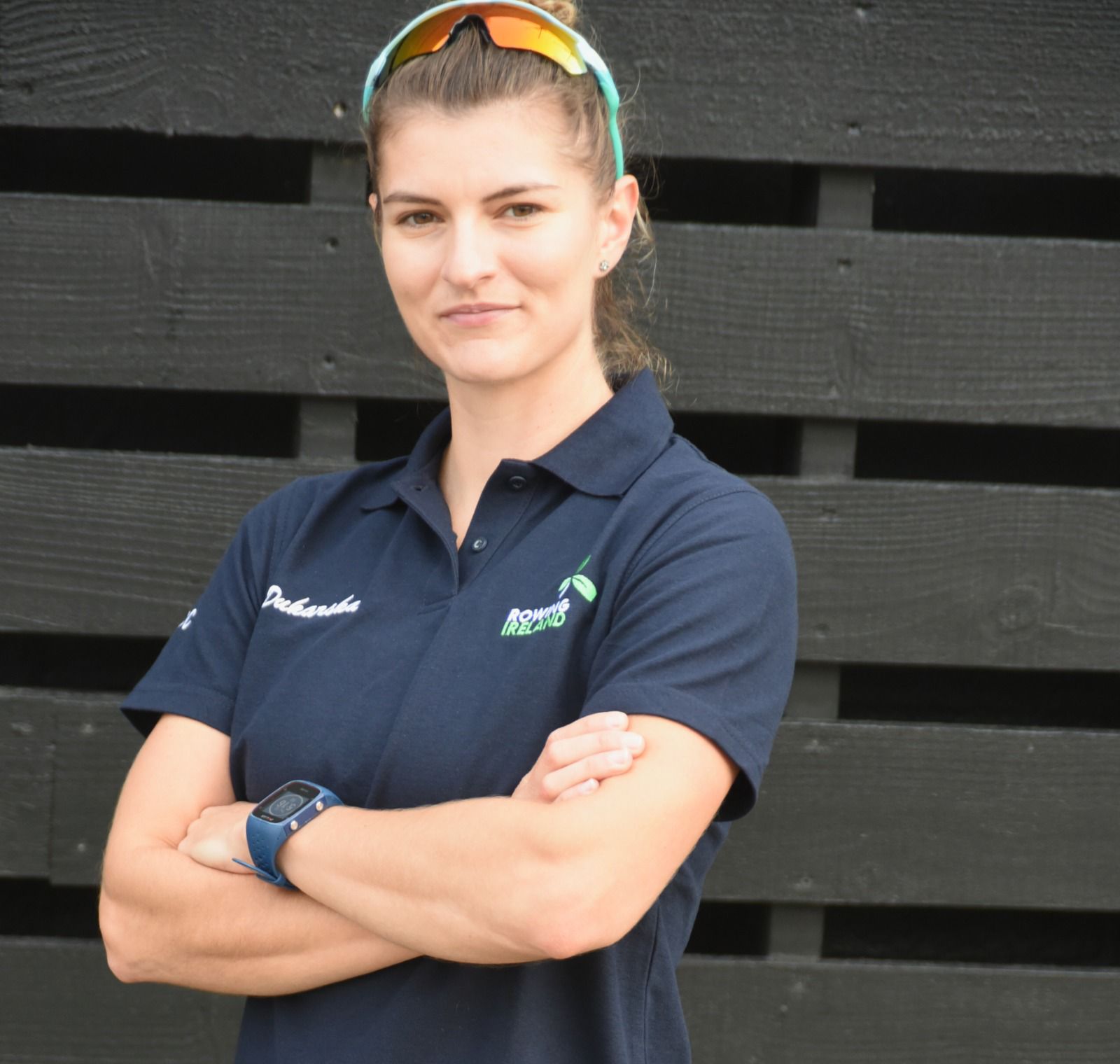 The weather may be a big factor as Ireland’s two crews go into the final day of the World Rowing Beach Sprints at Saundersfoot Beach in Wales.
In fairly good conditions on Saturday, three Ireland crews made their exit. The men’s junior double and women’s solo (Monika Dukarska) face wilder winds and more unpredictable sea conditions on Sunday.
The Ireland mixed coxed quadruple were beaten by France in their quarter-final. David Hussey and Miriam Sheehan lost out to Britain in the repechage of the mixed double. Kealan Mannix finished 9th in the second time trial of the men’s solo – just one place and .66 of a second off progression.
France will also be Dukarska’s opposition in her last-16 race at 10.10 on Sunday. If the Killorglin woman (pictured) progresses, she is set for a quarter-final in the afternoon.
The quarter-finals of the men’s junior double involving Ireland is set for 11.33. Shane Rafferty and Aidan Kearney will hope to make it through – whatever the weather. The quality of the event has been improving each year. Ireland’s team are pictured below. 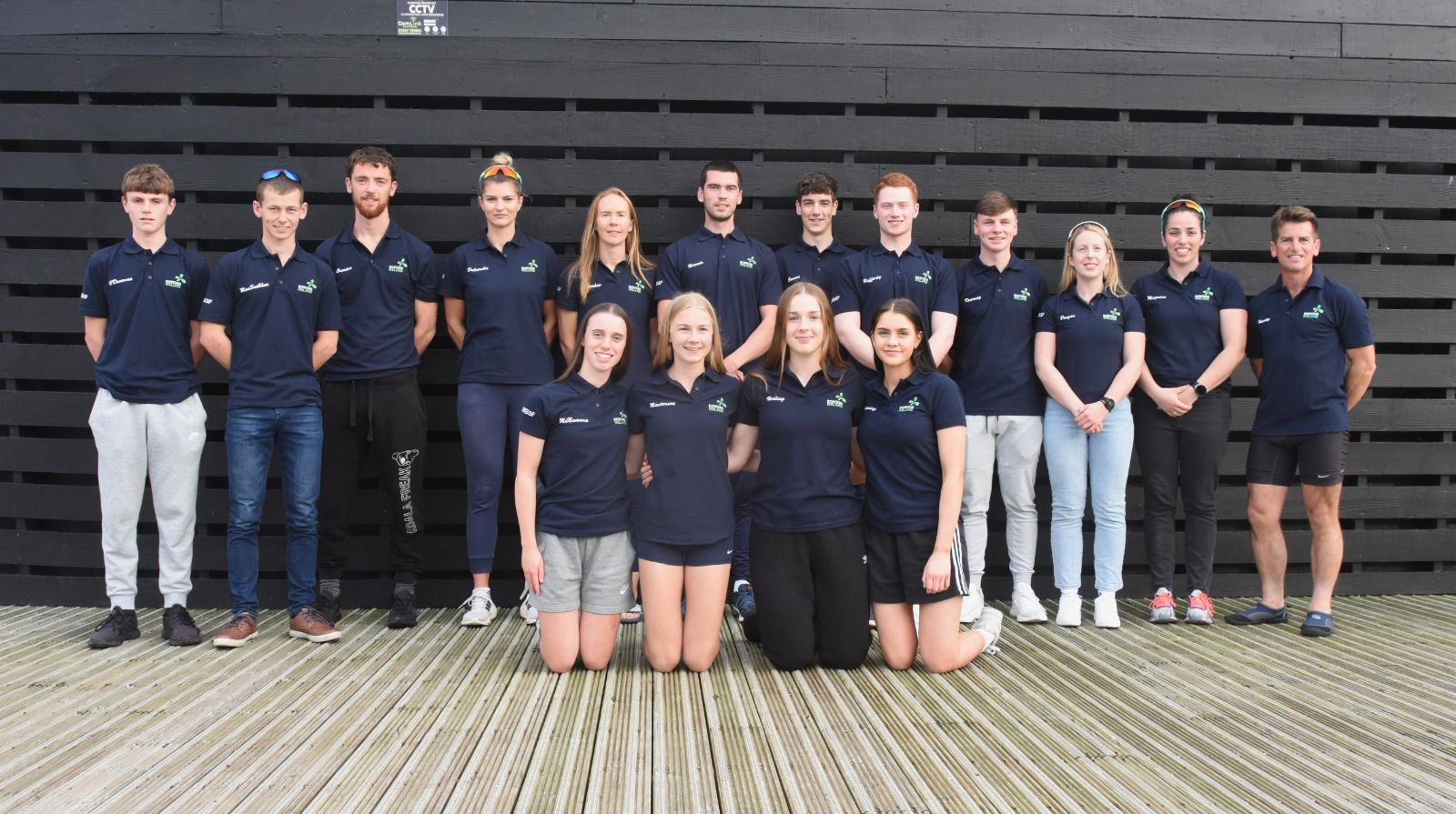