Dukarska To the Fore at Offshore Championships 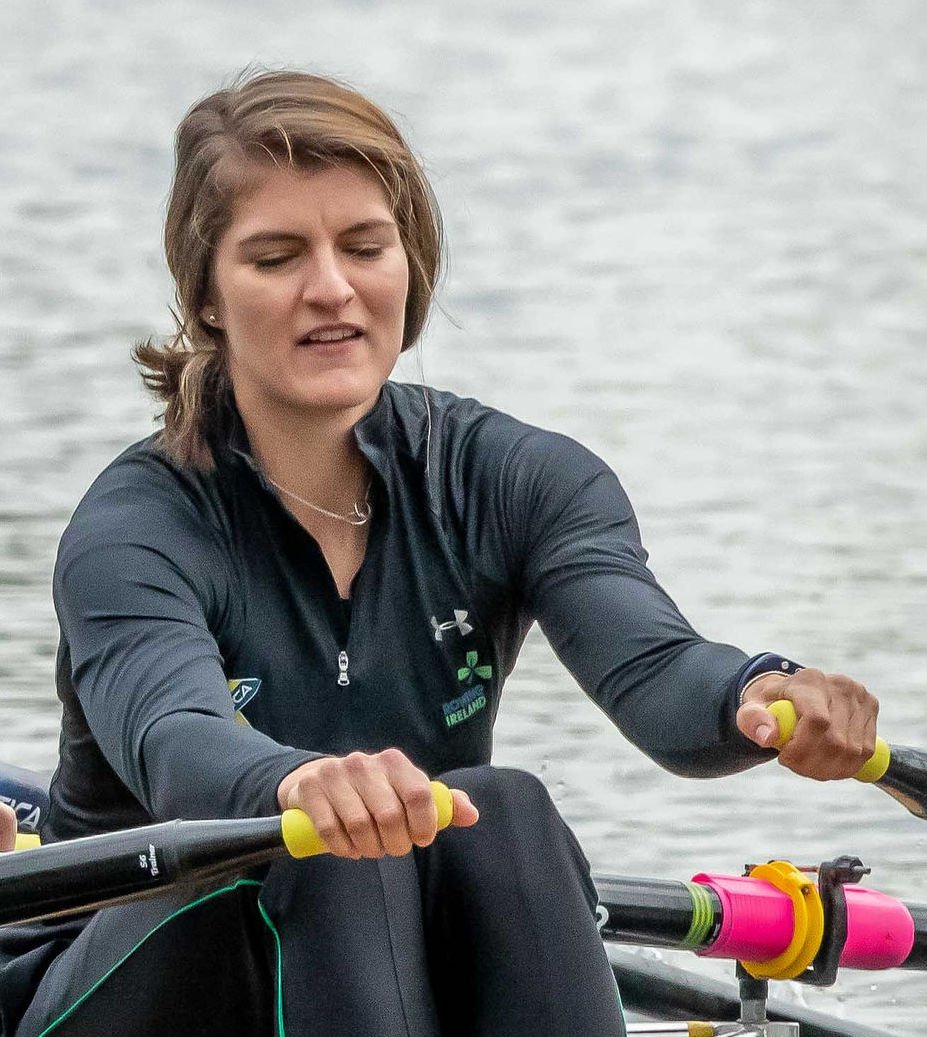 Killorglin’s Monika Dukarsa led her club to four senior titles at the Irish Offshore Rowing Championships in Wicklow.
Dukarska won the solo, the double (with Rhiannon O’Donoghue), the mixed double (with Patrick Boomer of Loughros Point) and was part of the Killorglin quadruple which took its fifth consecutive win. Molly Curry also represented Killorglin in this boat.
The men’s coxed quadruple was won by a combination crew of Rosscarbery, Portmagee, UCC – Ireland Olympian Ronan Byrne – University of Limerick and Muckross. The junior women’s quad went to St Michael’s of Limerick, while the junior men’s was won by a composite crew from Athlone, Sligo and Donegal clubs Loughros Point and Kincasslagh.
Competitors from outside Ireland won the men’s double and solo: the combination of Fishguard and Goodwick and Charlie Cousins from Rob Roy in Cambridge.