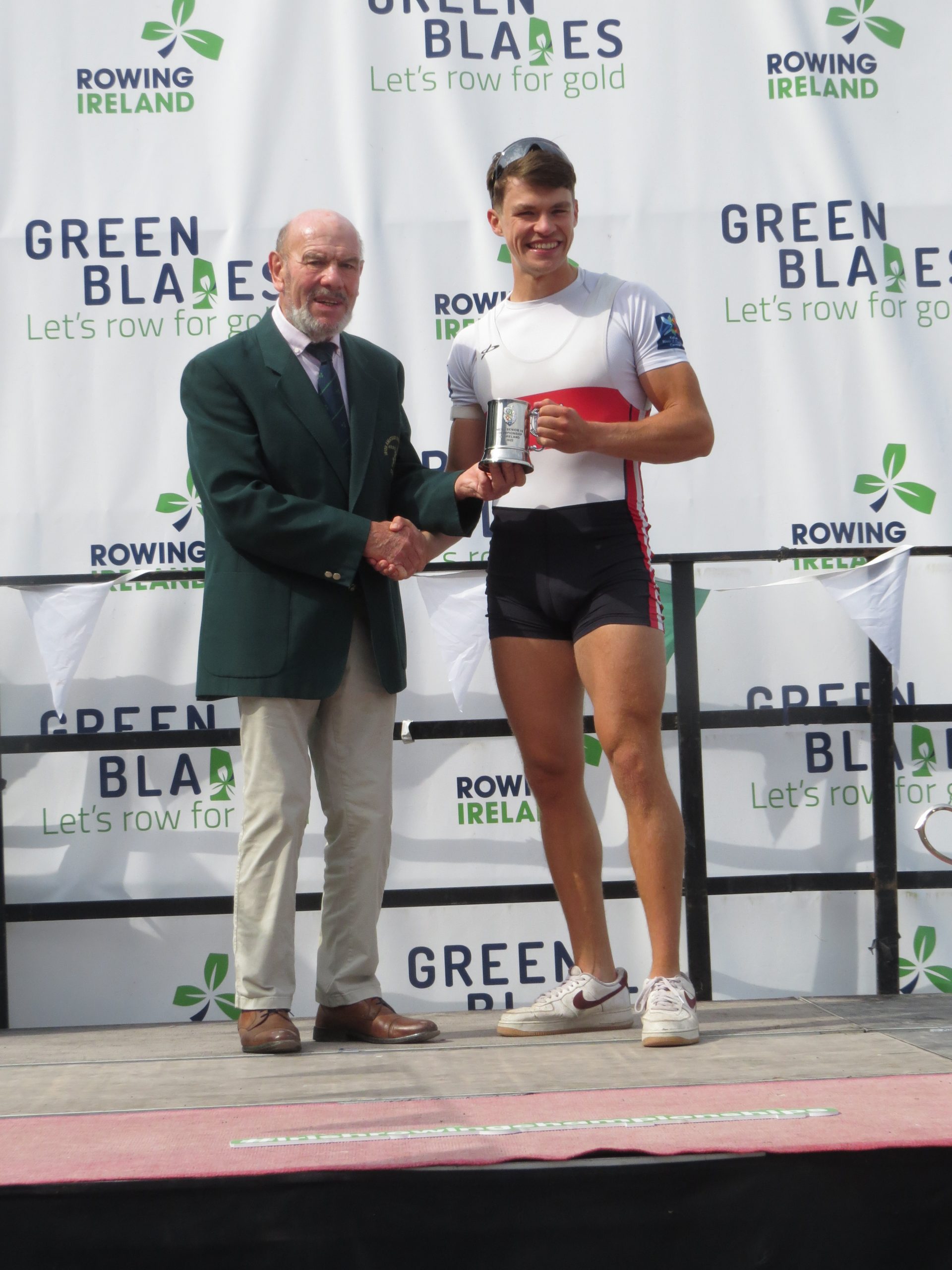 The two formed the gold medal-winning lightweight double at the Tokyo Olympic Games, but Paul has been acknowledged by most as the best lightweight in the world. Fintan, competing for Skibbereen, had other ideas, went out early and held off the charge at the end, to win by 3.3 seconds.

Margaret Cremen, who is a lightweight, took the women’s single sculls title from her partner in the lightweight double in Tokyo, Aoife Casey. Cremen, competing for UCC, was well in control of the race and won well.

St Joseph’s, who won the men’s junior 18 eight, added the coxed four – this time with almost 10 seconds to spare over Enniskillen.

The men’s club eight was set as the first race of the programme which had been brought forward due to weather concerns. UCD have been amassing a fine record in eights races and they beat Trinity to win.

NUIG have been right up at the top of the rankings in terms of titles at this event and they added the women’s intermediate coxed four in this session, taking them to seven overall.

Queen’s brought their tally to four when they won the women’s club singles.