Four Ireland Crews Qualify for A Finals at World Championships 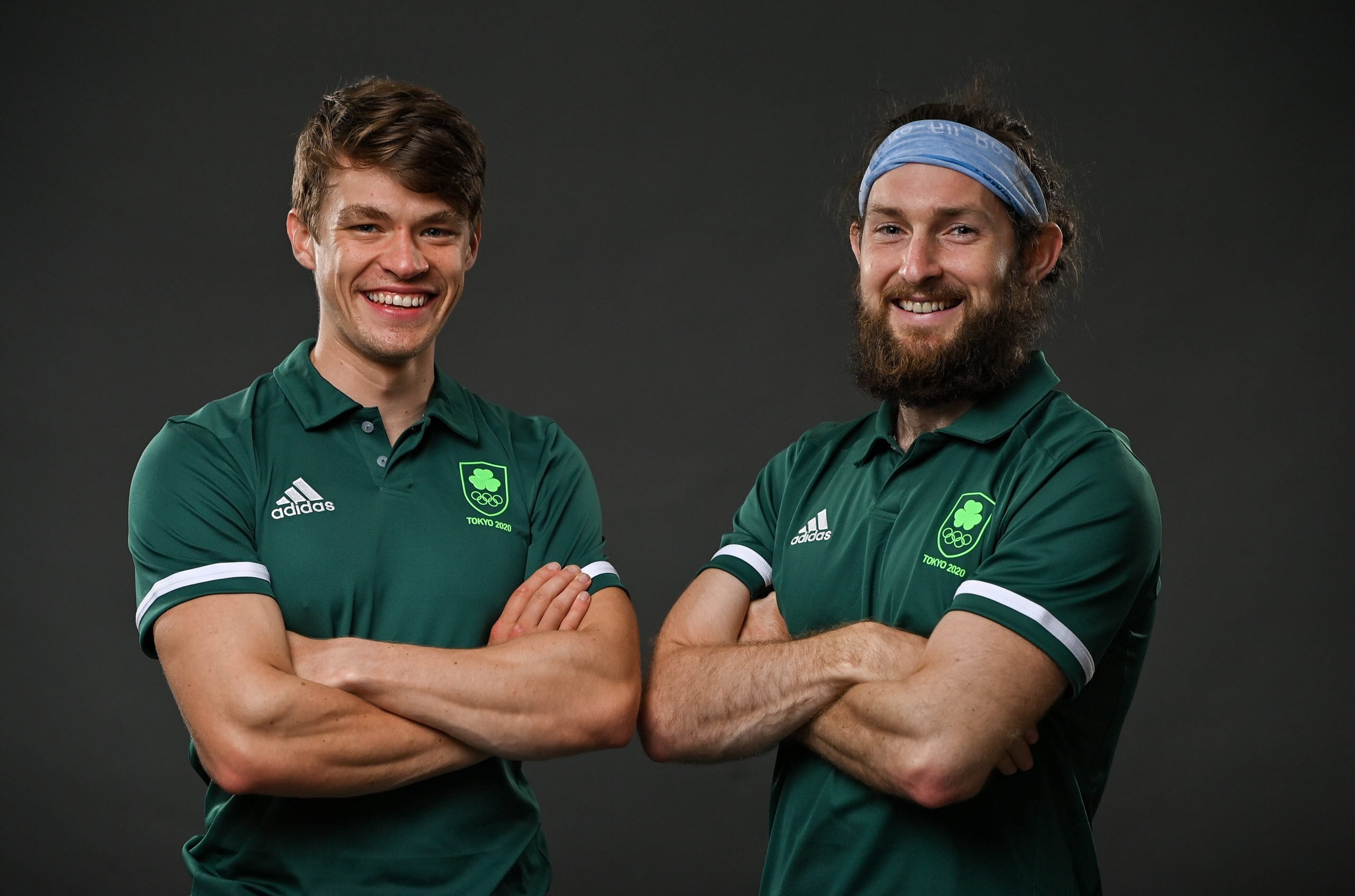 The Ireland lightweight double scull of Paul O’Donovan and Fintan McCarthy won their semi-final on a day when three other Ireland crews qualified for A Finals at the World Championships in Racice in the Czech Republic.
Switzerland took on the Irish in the lightweight double. They led through the early stages and continued to track the Olympic champions even after they fell behind. O’Donovan and McCarthy won in a faster time than recorded by the Czech Republic in the other semi-final.
The women’s four, the lightweight women’s double sculls and the PR2 mixed double all took second places in their races to qualify for their A Finals. The four came up against the all-conquering crew of the moment in Britain, winner of all their races this year. The Irish got ahead of China but could not pass Britain. The Netherlands beat Australia in the other semi-final.
Margaret Cremen and Aoife Casey have announced themselves at this World Championships. The Ireland lightweight women’s double were eighth at the Olympic Games, but in their first race at Racice they beat Olympic champions Italy. That took them to the semi-final, where a top-three place would secure an A Final berth. Britain are a form crew and they won, but Casey and Cremen won a battle with Greece in the final third to take a fine second place.
The United States won the second semi in a slightly slower time. And Olympic champions Italy did not make the A Final.
The Ireland men’s four came very close to adding to the A Finals list. They held the coveted third place for much of their semi-final, only to see Switzerland come through to push them into fourth.
Katie O’Brien and Steven McGowan got the day off to a good start. The Ireland PR2 mixed double scull took hold of a place in the A Final by finishing second in the repechage. There were just two places on offer and Uzbekhistan got off to a flyer and were not to be caught. Ireland sprung out of the pack, established themselves in second by 500 metres and were comfortable qualifiers.
Lydia Heaphy will contest a B Final of the lightweight single sculls after finishing sixth in her semi-final. Iran’s Nazanin Malaei took the early lead, but Romania, the Netherlands and South Africa took the A Final places. The Ireland sculler was sixth through all four quarters.

Single scullers Alison Bergin and Brian Colsh made it through to the C Finals. Bergin won her C/D semi and Colsh was second in his. Hugh Sutton, in the lightweight single sculls, could count himself unlucky not to  join them – he lost out in a photo finish to Austria for third place.