Gary O’Donovan One of Four Ireland Medallists in Piediluco 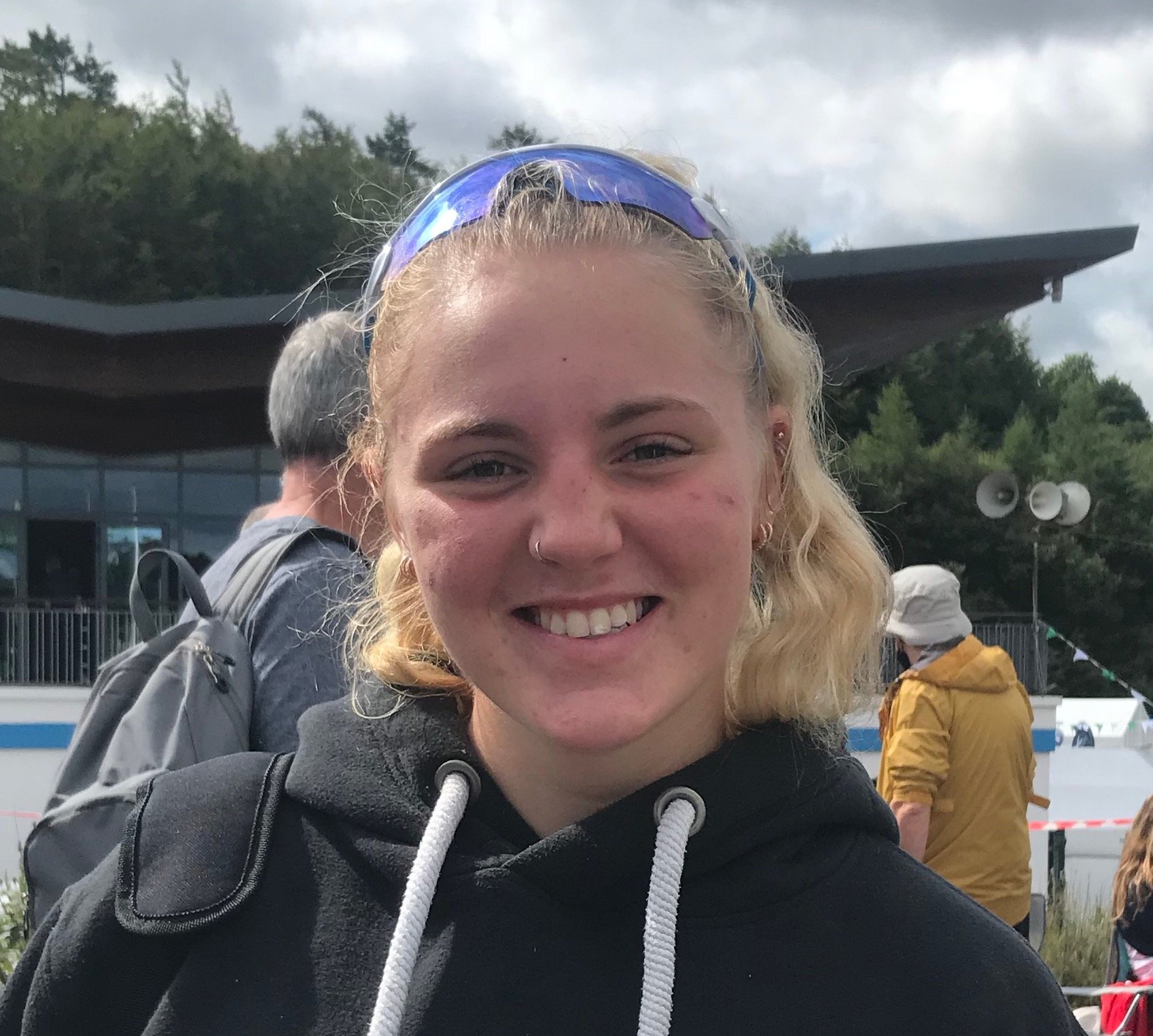 Three silver medals and a bronze was Ireland’s haul on the first day of finals at the Memorial Paolo d’Aloja regatta in Piediluco, Italy today.

Gary O’Donovan took second behind Tybo Vyvey of Belgium in the lightweight single, after Holly Davis (pic) had set the trend with her placing of second in the under-19 single sculls.

In difficult conditions, Ireland had a few crews finish just outside the medals before the women’s pair final allowed them to complete the medal haul for the day – Tara Hanlon and Fiona Murtagh took silver and Zoe Hyde and Natalie Long bronze.