Gold and Bronze for Ireland at World Rowing Championships 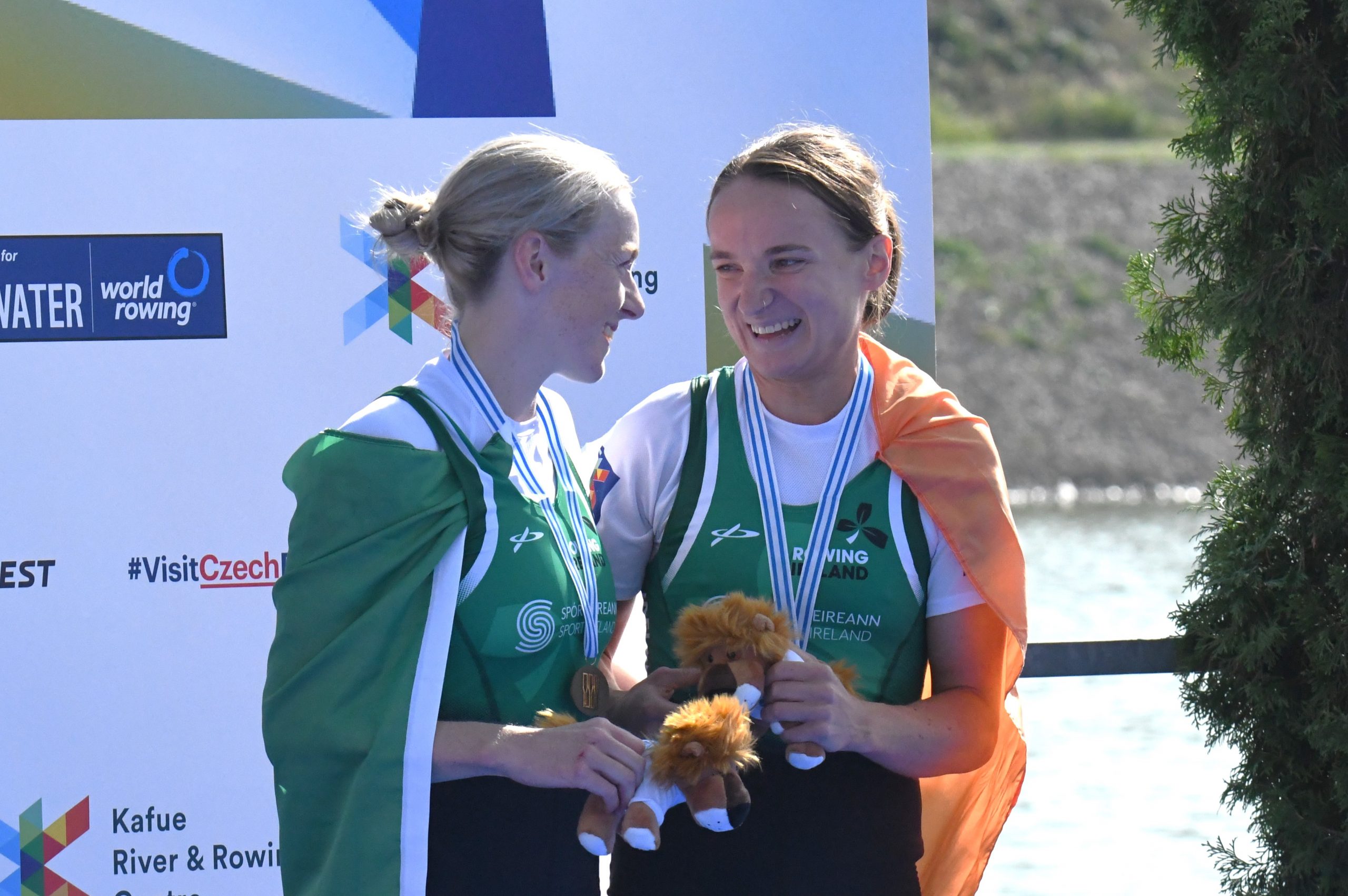 A gold medal for the Ireland lightweight men’s double of Paul O’Donovan and Fintan McCarthy (below) and a bronze for the women’s lightweight double of Aoife Casey and Margaret Cremen (above) headed up a brilliant day for the team in green at the World Championships in Racice.
O’Donovan and McCarthy won World Championship gold in 2019, Olympic gold in 2021 and now have added another World Championship win. They left Italy to take silver, while Ukraine won bronze.
However, it was new territory for Cremen and Casey, who were winning their first World Championship medal. They won a battle with France for third as Britain and the United States took gold and silver.
The women’s four were disappointed to take sixth in their final, while the PR2 mixed double of Steve McGowan and Katie O’Brien finished one place better in their final.
Tara Hanlon and Natalie Long raised a strong cheer from the Ireland fans as they took a very good second in the B Final of the women’s pair. They put themselves in a strong position in the top three at 1500 metres, then passed Australia and gave the host country, the Czech Republic, a rattle coming up to the line.
The men’s four came within eight hundredths of a second of winning their B Final. Poland led this race until the 1500 metres mark, though by then the United States, Germany and Ireland were right up with them. The Irish and the Germans both passed Poland coming to the line. In a photo finish, Germany landed the win and seventh place overall. 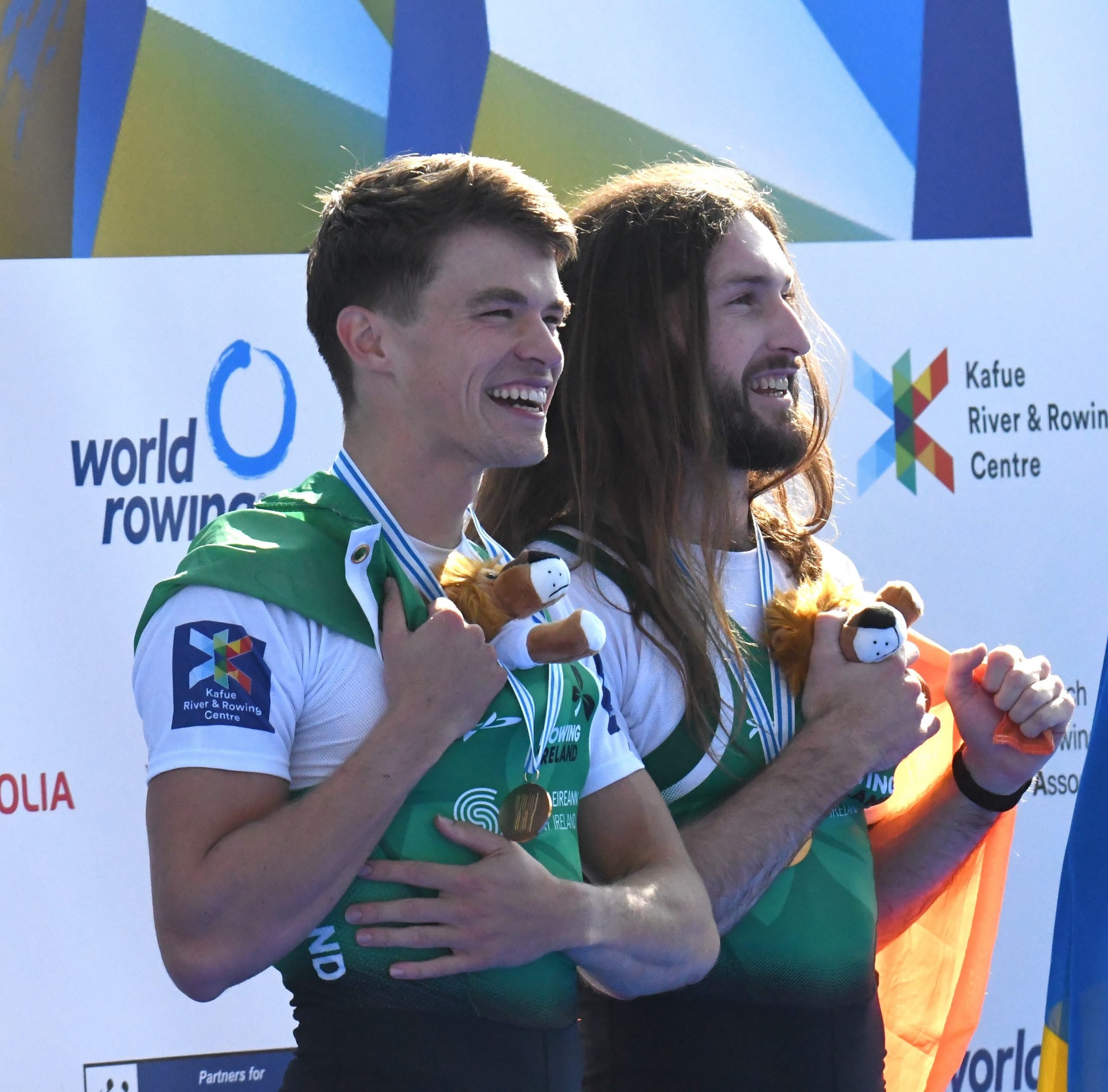