Gold and Silver for Ireland at World Cup 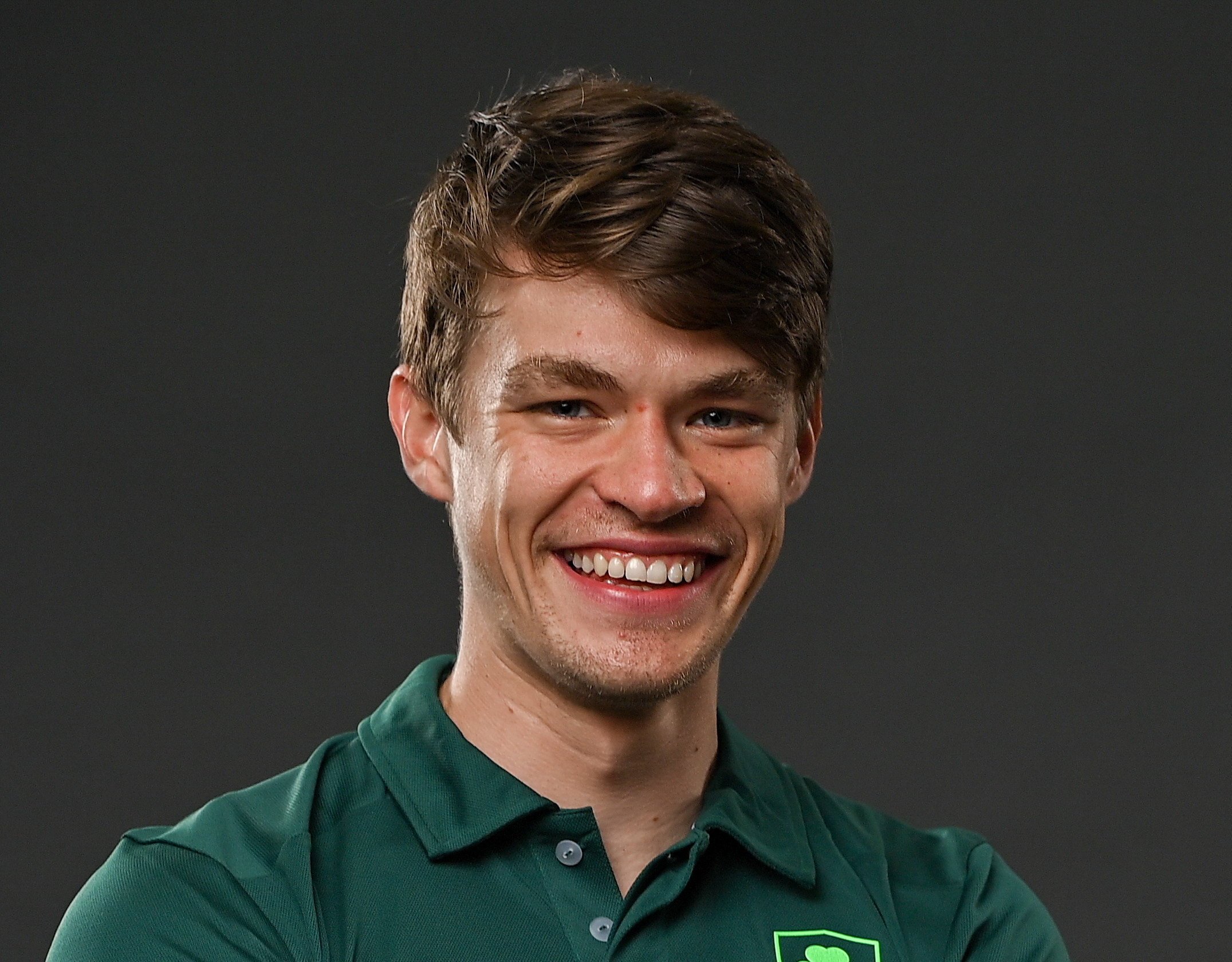 A gold and silver medal made it a very good Saturday at the Poznan World Cup for the Ireland rowing team.

The gold came courtesy of Katie O’Brien, who had left over 100 metres between her and her two competitors, both Ukranian, in the final of the PR2 single sculls.

The conditions were hot – and O’Brien used the good water to set a new World Best Time for the event.

Fintan McCarthy led his final of the lightweight single sculls for long stages, but he had the gold snatched away from him when he was passed by Matt Dunham of New Zealand coming to the line.

The positions had been reversed in the semi-final, as Dunham slotted into second behind McCarthy. Gary O’Donovan was also in this semi-final, but could only take fifth. He finished fifth again in the B Final, placing him 11th overall.

O’Brien will race with partner Steven McGowan in the PR2 mixed double final on Sunday, and Ireland secured four other A Final places with two wins, a second and a third in racing on Saturday.

The women’s pair of Emily Hegarty and Fiona Murtagh had to come through a repechage, as they had not won their heat on Thursday night. The new crew had to finish in the top two, but they won convincingly.

The women’s four, from which Hegarty and Murtagh were drawn, also won. Their semi-final looked like it might be Canada’s race, but the Ireland four had taken a bronze Medal at Tokyo 2020 by being racy, and they followed the same pattern in this race – they passed the Canadians in the third quarter and stayed out in front.

The second place for the new double of Sanita Puspure and Zoe Hyde got them through to the A Final. The Netherlands were not to be headed and won by three lengths.

Ireland’s Lydia Heaphy and Margaret Cremen robbed the hosts of a place in the A Final of the lightweight double sculls. At the end of an exciting semi-final, Australia, Ireland, Poland and Switzerland drove for the line – but only three could qualify. Switzerland won from Australia.