Gold for Hanlon and Murtagh in Italy 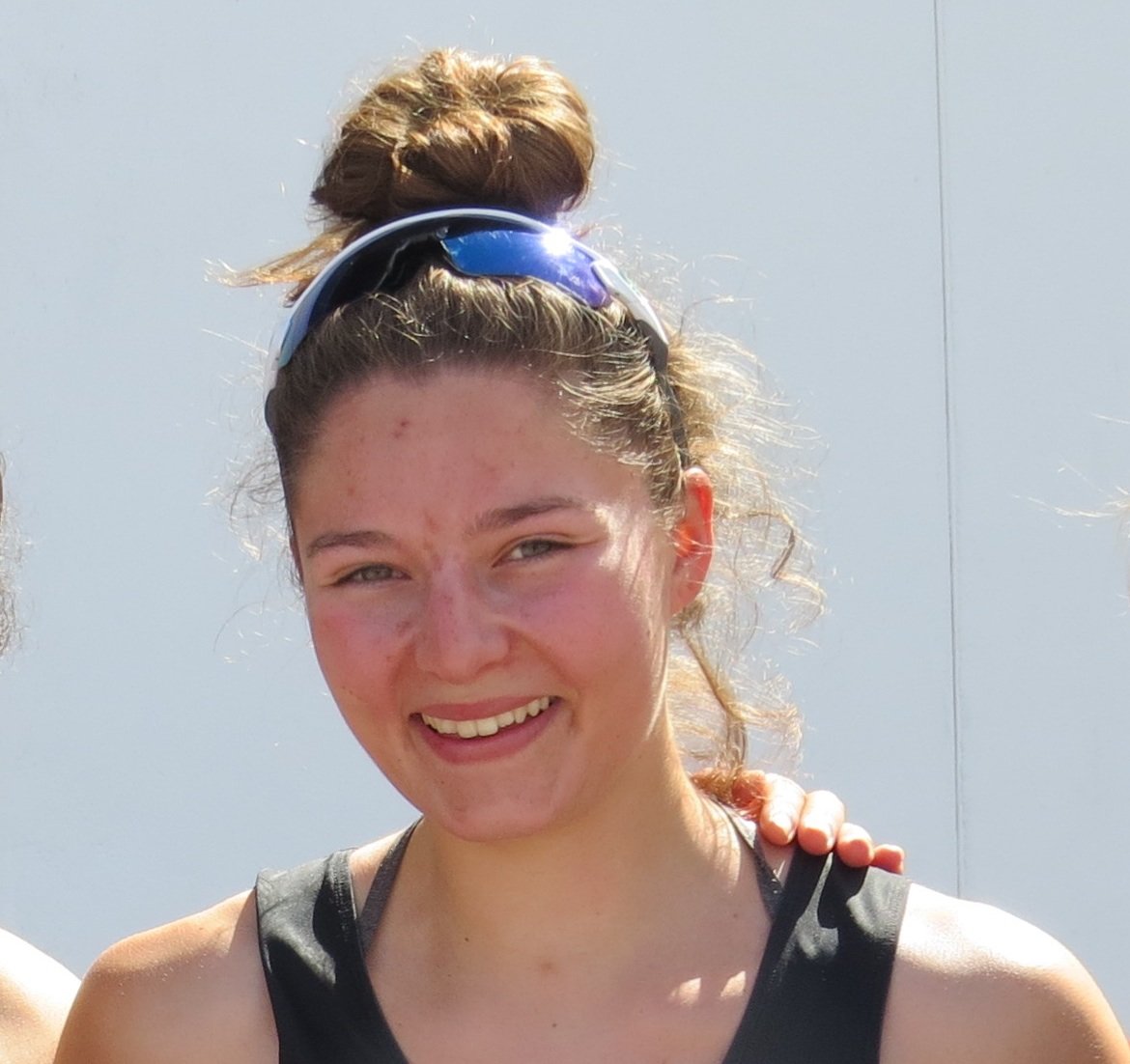 Lydia Heaphy took silver in the lightweight single sculls – just over a second ahead of Italy’s Federica Cesarini, a gold medallist in the lightweight double at the Olympic Games last year. Romania’s Cozmiuc Ionela Livia came in ahead of both on the day.

Emily Hegarty was a medal winner in the women’s single sculls, taking bronze, while Holly Davis took her second medal of the two days in the under-19 single. She added a bronze to the silver she had won on Saturday.

Fintan McCarthy and Gary O’Donovan just missed out on bronze in the men’s double sculls, and Aoife Casey and Margaret Cremen also took a close-up fourth in the women’s double sculls. Both these Irish crews were made up of lightweight rowers competing in the open weight class.