Gold for O’Donovan and McCarthy as Puspure Loses Out 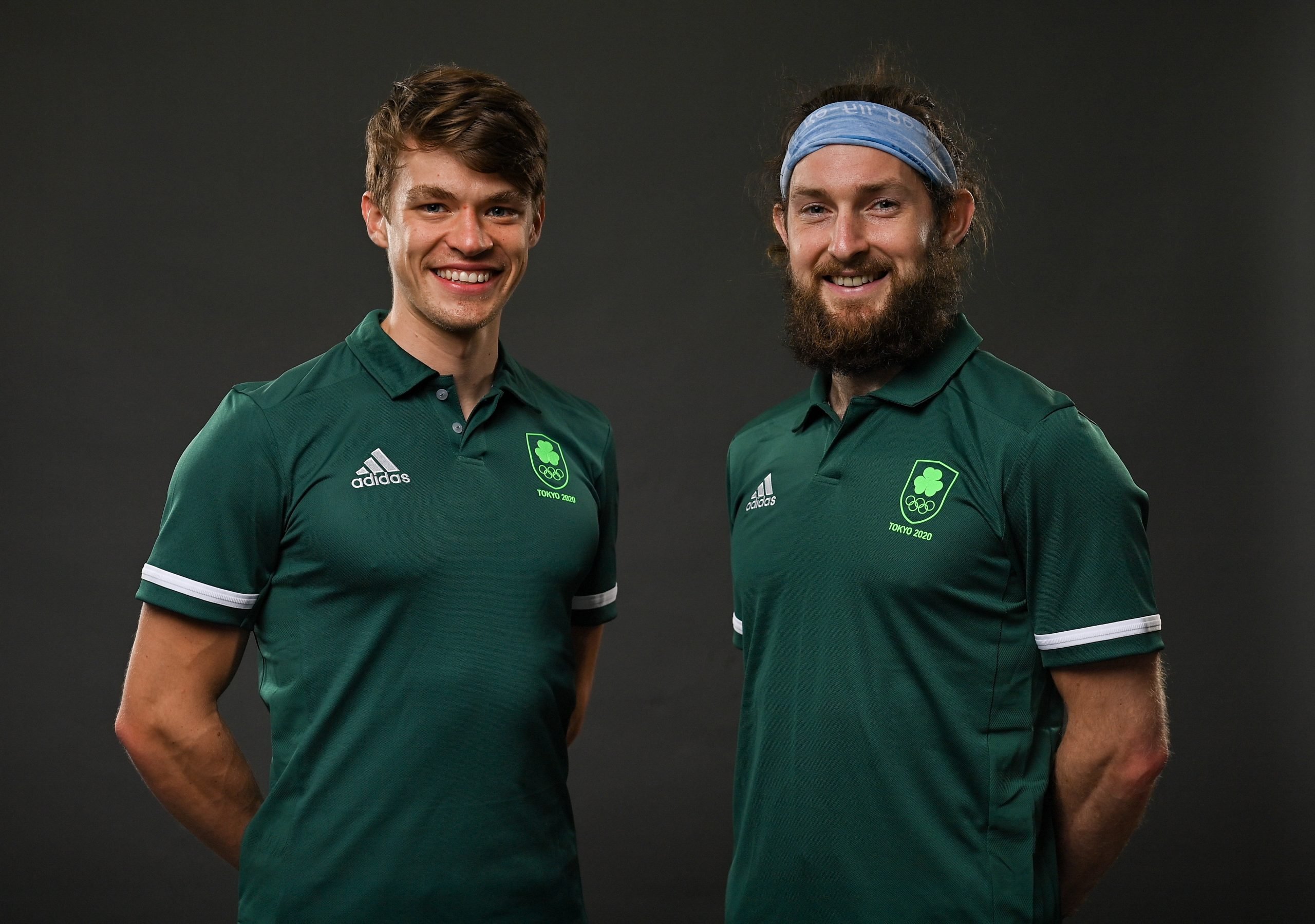 Above all, this was a testament to self belief. Paul O’Donovan is the premier lightweight rower in the world, the lightweight double of himself and Fintan McCarthy have been the best crew for years – but when it comes down to it, no one gets out of your way so you can win Olympic gold.

Germany’s Jonathan Rommelmann and Jason Osborne are a superb crew. They feel they can take the Irish and they thought this might be the day. They had a great start, led to the halfway mark – and even when McCarthy and O’Donovan charged in the third quarter, they would not give way.

And this is when belief, sang froid, the rightness of being there came into play. O’Donovan and McCarthy knew these moments, knew that they were better than the Germans. They fashioned that into a charge, which might have been a bit splashy, but was effective.

They won. Gold medallists. The rightness of it was inarguable. Once it was done.

“We do it all the time, it seems to work okay for us,” said O’Donovan of the race plan. “We’re trying to be the best we can be.’

And that is the best in the world. That’s who they give the Olympic gold medals to.

Just two races later, the wheels came off the other hope for gold for Ireland.

Sanita Puspure had a hell of a year – and not in a good way. Illness and injury curtailed her training and she missed the European Championships. She did come back in the World Cup in Lucerne and the bronze medal there reignited hope that she could make the podium in Tokyo.

But that hope was extinguished in a semi-final which she started badly. In truth the field got away from her and she never got traction from there: fifth is where she finished, and that does not take you to the A Final.

The women’s lightweight double did themselves very proud in their B Final. Switzerland’s Fred Rol and Patricia Merz had years more experience than Aoife Casey and Margaret Cremen, but true to the nature of Dominic Casey-coached crews, Ireland would not give up in their intent to win. Their battle lasted to the line, where the Swiss took the win from the Irish. Eighth is quite a remarkable placing for the 22-year-old debutants at this level.

The women’s pair of Monika Dukarska and Aileen Crowley ended their programme with fifth, 11th overall, in their B Final.

But it was Paul O’Donovan and Fintan McCarthy’s day.

We bet it does!