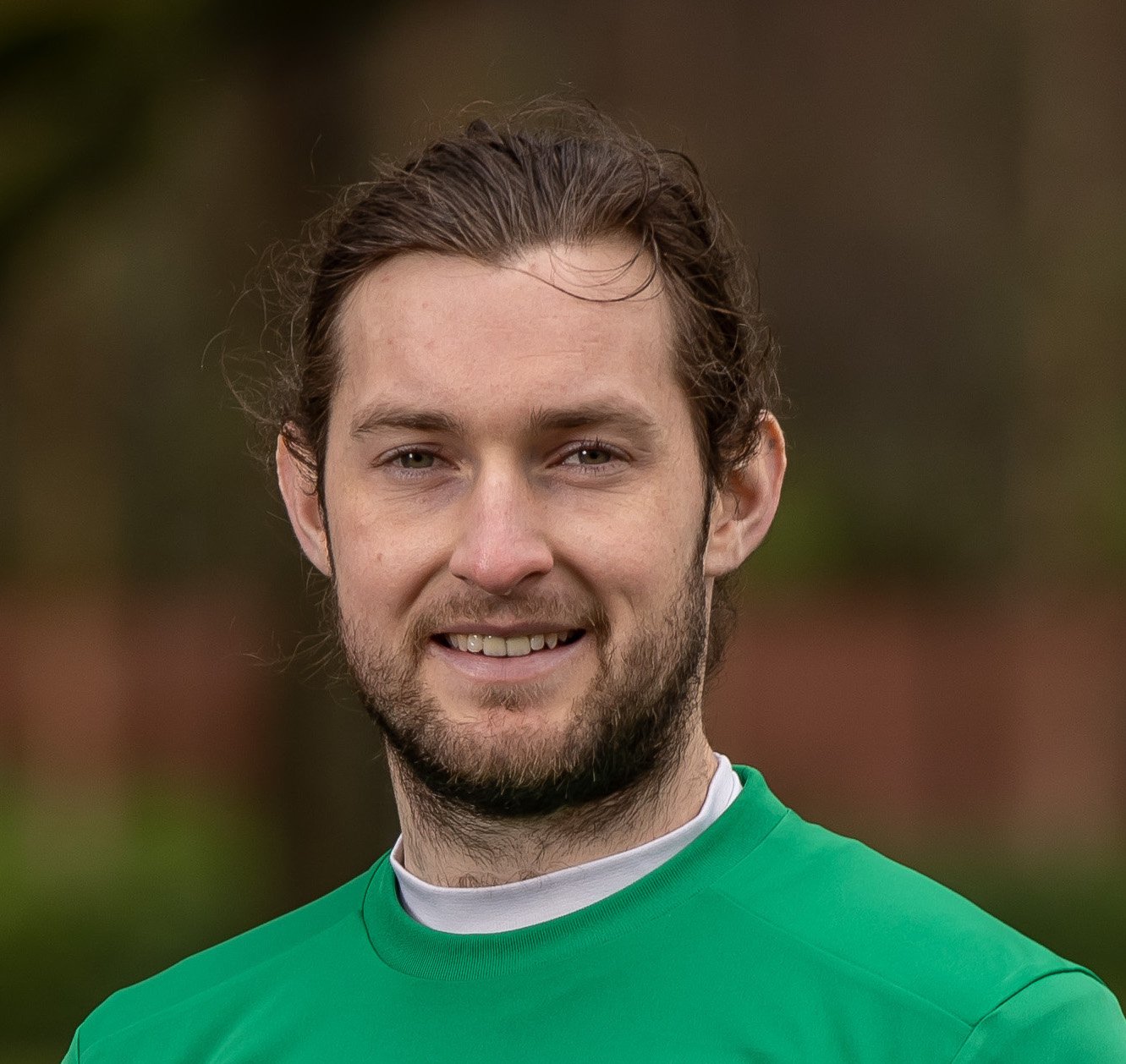 On Wednesday evening he flew into Switzerland from Australia. On Friday and Saturday, he raced three times in the lightweight single sculls at the World Cup Regatta in Lucerne, winning his heat, semi-final and final to take gold.

In both the semi-final and final he bided his time, taking over the lead between 1400 metres and 1500 and raising his rate of striking to drive home his advantage.

In Saturday’s final, in warm water, his performance was enough to see him being credited with setting a new World Best Time for a World Cup event (6 minutes 47.15 seconds), but the Skibbereen man made light of this. The times in rowing are dependent on conditions.

He wanted to race. The Lucerne World Cup is attractive because the racing is “always hard”, he said, and people target this event, want to do well at such an esteemed venue.

He was the one Irish competitor at Lucerne. In his absence in Australia, where he took up a medical placement, the Ireland team had competed – and done very  well – at the second World Cup in Poznan.