Good Wins for UCD and UCC’s Byrne and O’Donovan 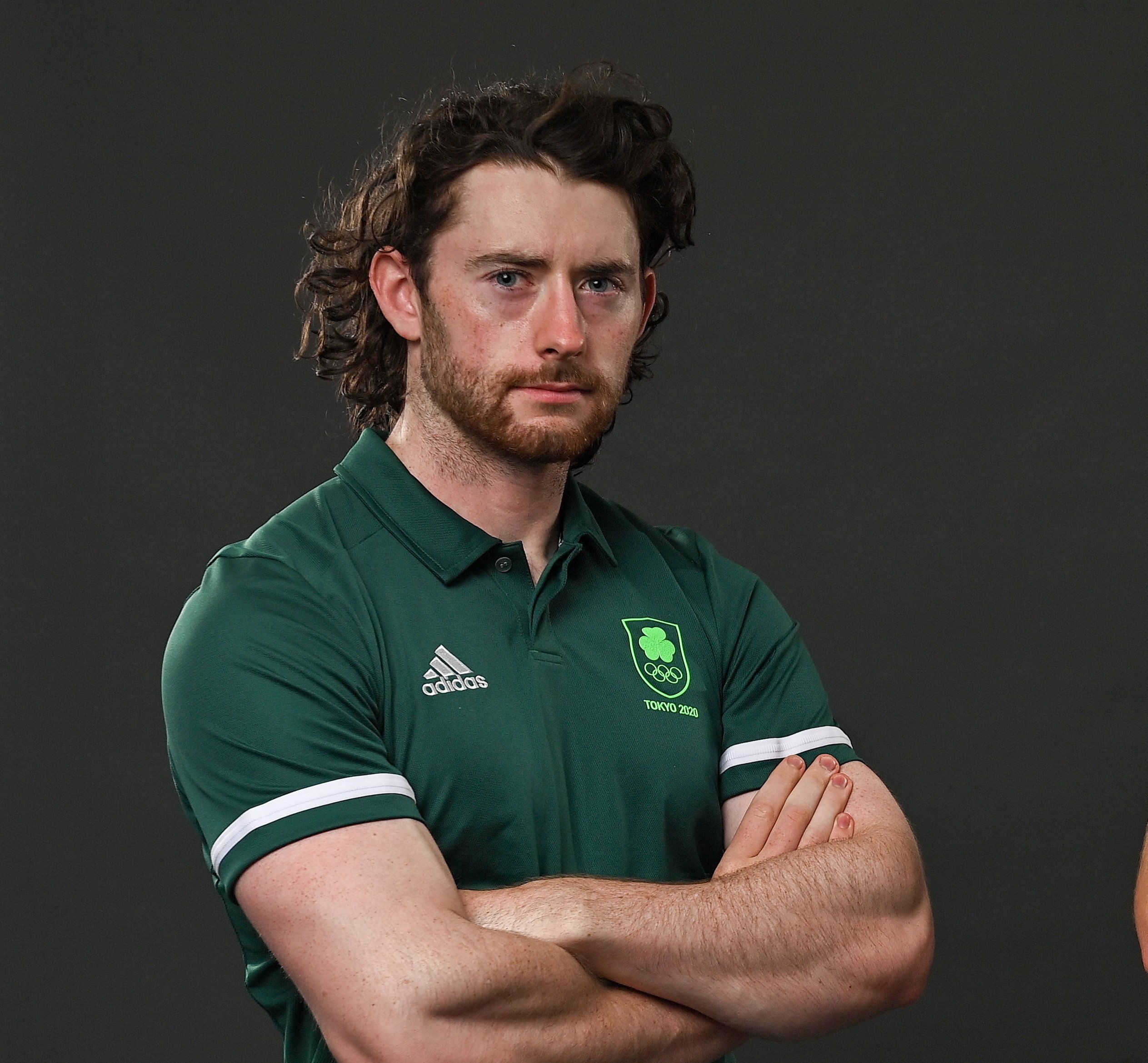 College crews dominated the second session of finals at the Irish Rowing Championships – and the most impressive winners were college crews with an international angle.

Anything other than a big win for the UCC men’s and women’s doubles would have been a big shock. The men’s crew featured Paul O’Donovan at stroke and fellow Olympian Ronan Byrne (pic) and they duly won. The women’s unit was a re-formation of the Aoife Casey-Margaret Cremen lightweight double which finished eighth in Tokyo. Casey missed last month’s World Cup, with Lydia Heaphy doing well in her absence, but it looked like normal service resumed as the Casey and Cremen partnership swept across the glass-like water of the National Rowing Centre.

UCD won three of the remaining six finals. They had a notable double in taking the women’s and men’s intermediate eights, while they had one of the better wins of the day in the men’s club coxed four. Skibbereen, Trinity and the men in St Patrick’s blue and saffron pushed clear of the rest by 1500 metres. From there it was all about the push by UCD. It gave them a clear advantage and they pushed on again to eventually win by over five seconds from Trinity.

Donagh Claffey of Athlone and Bann’s Ellie Kate Hutchinson, who is bound for college in the United States, took the junior single sculls in emphatic fashion and it was frankly good to see the band of gold of St Michael’s cross the line first in the final of the men’s junior 18 pair. St Joseph’s pushed hard at the end and lost out by 1.3 seconds.