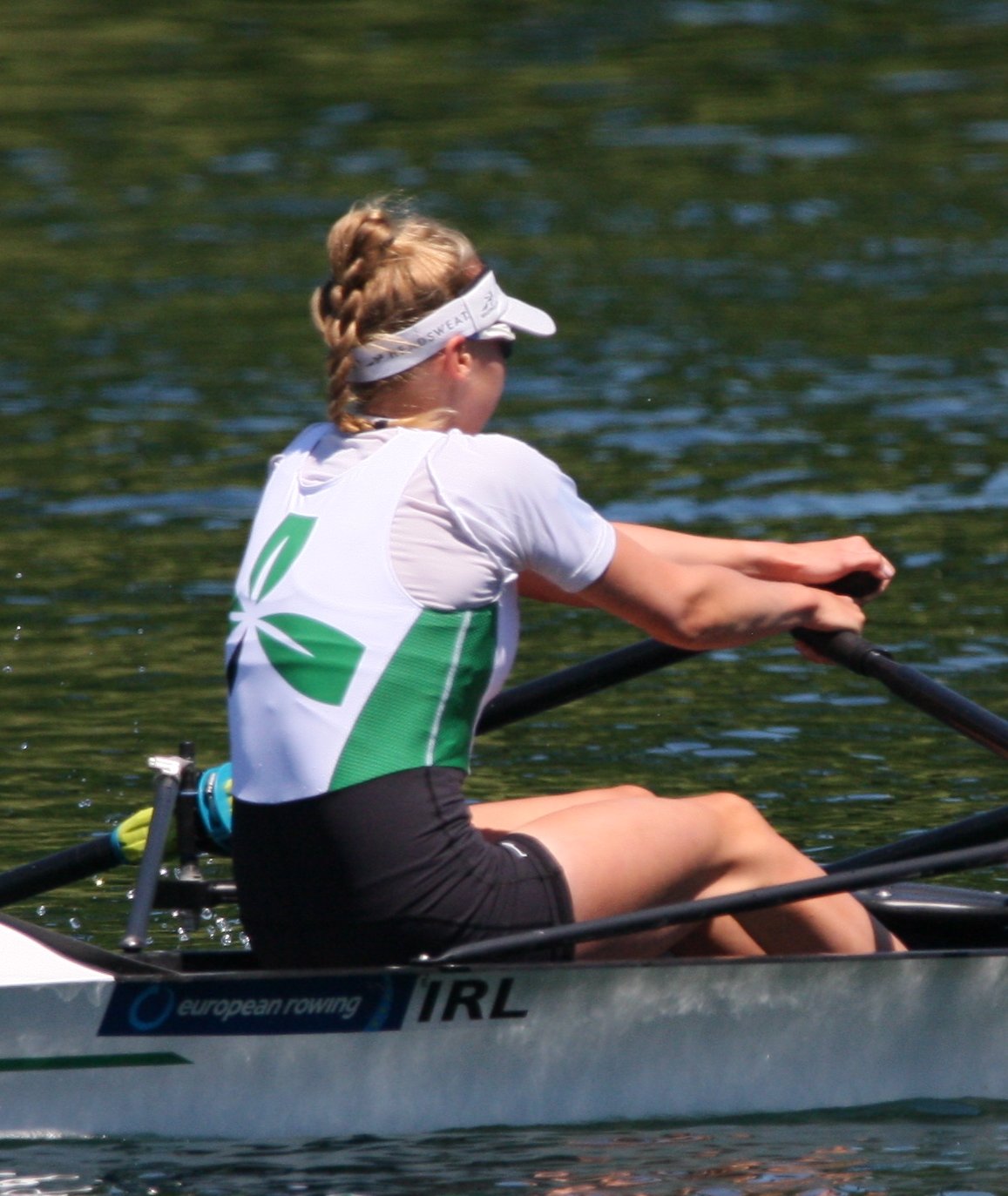 Lydia Heaphy took second in her repechage and qualified for the semi-finals of the lightweight single sculls at the World Rowing Championships in Racice in the Czech Republic today.
The Ireland competitor started well and established an early lead. It looked like a four-way battle for the two qualification places, with Algeria, Australia and Greece in contention. The Greek, Zoi Fitsiou, took hold of the lead at 950 metres, but Heaphy showed staying power and the two moved away and finished first and second, clear of the rest of the field.
Ten of the 11 Ireland boats which were contending for semi-finals or quarter-finals have now achieved that aim. The new Ireland single sculler, Alison Bergin, missed out but she had to contend with 22 rivals and has performed well in one of the hardest disciplines.
The Ireland PR2 mixed double of Katie O’Brien and Steven McGowan raced well in their heat but just missed out on the A Final place which was on offer for placing first or second. Ukraine won from the Netherlands, with Ireland a close-up third. They get a second chance in the repechage, and O’Brien will also have a straight final in the PR2 single.