How to Boost Adult Rowing – A Proposal 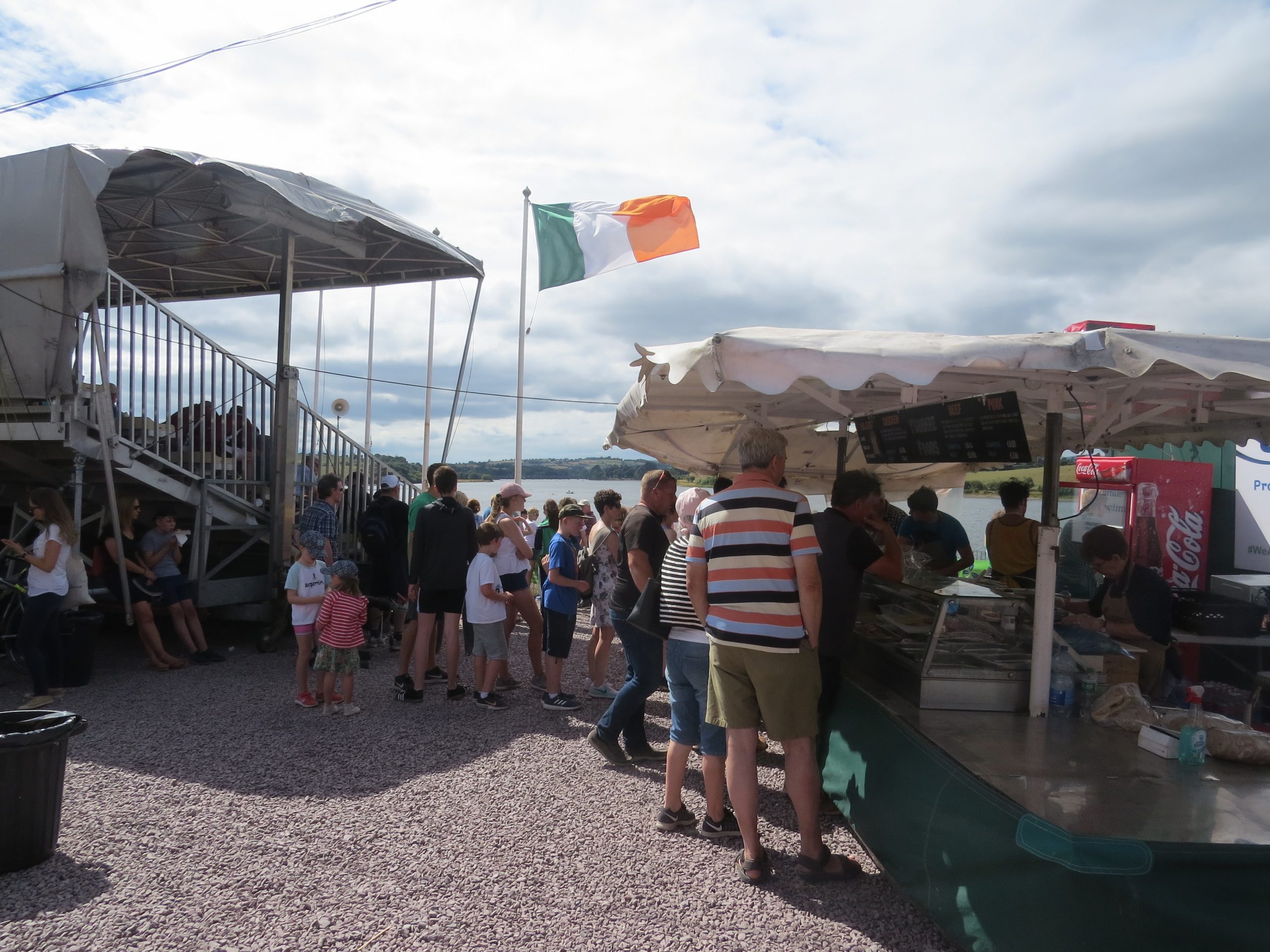 At the very top end, Irish rowing is notably successful. A gold and a bronze medal at the Olympic Games in Tokyo last year, with the prospect of competitive crews at Paris 2024; an international system which has a good record at junior and under-23 level.

Yet it would be hard to argue that adult rowing is in good order in terms of numbers. The Irish Championships have been successful – but strip out the underage and non-Championship events and the ranks are thin.

There is an argument to be made – though it is rarely articulated – that this is the new normal. Rowing is a sport which makes remarkable demands on a practitioner’s time. Only a small proportion of talented young rowers will make the sacrifice once they pass 18. These can have fruitful college careers, in Ireland or, often on scholarship, in some of the best universities abroad. The top echelon will compete for Ireland and will find their glory there.

Clubs which train young rowers cannot expect them to populate their adult crews.

I think there are possible ways forward, however.

The junior rower who knocks fun out of competing for their club often stops at 17 or 18. This is common across a range of sports. But other sports have an immediate reward to offer the young. Why not stay on and compete at the next age-group – under-20, under-23 …? You won’t keep everyone, but the prospect of being the best in the county or the country at the next level up is a real carrot to offer the waverer. And if you have them at 20, you may still have them at 25.

There are obstacles. Clubs like to win Championships, and the present system offers multiple Intermediate, Senior and Club grades in sculling and sweep rowing. My opinion, for what it is worth, is that breadth of choice is too wide. It is – pardon my prejudice as a journalist – a nightmare to describe to the general public in a short, comprehensible way what, say, a Club title means.

I see a young woman or man going back to their non-rowing friends to show them their silver medal won at the Ireland Under-23 Single Sculls Championships. Being second in Ireland at something hard will get you kudos – especially if the gold medallist is a lauded international.

A little like Sláintecare in health, this may be a good idea but it could take years to implement.

But there is opportunity here, too.

Why not, as an innovation, offer Under-20 and Under-23 grades at the big two-lane regattas? The organisers will plead that they are already over-subscribed. But to be the first in winning anything is an honour which cannot be taken back. If these honours go on to become a long-lasting feature of Irish rowing, the regatta which offers them first will have eked out a place in history.

At international level, this structure is an established and successful way of bridging the gap to the adult ranks – and Ireland have used it well.

The dedicated people who drive Irish club rowing may have better ideas. Good. One way or another, it is time to open a debate on how the sport can thrive at club level for adults.