Ireland Crews Stay in the Hunt for Medals 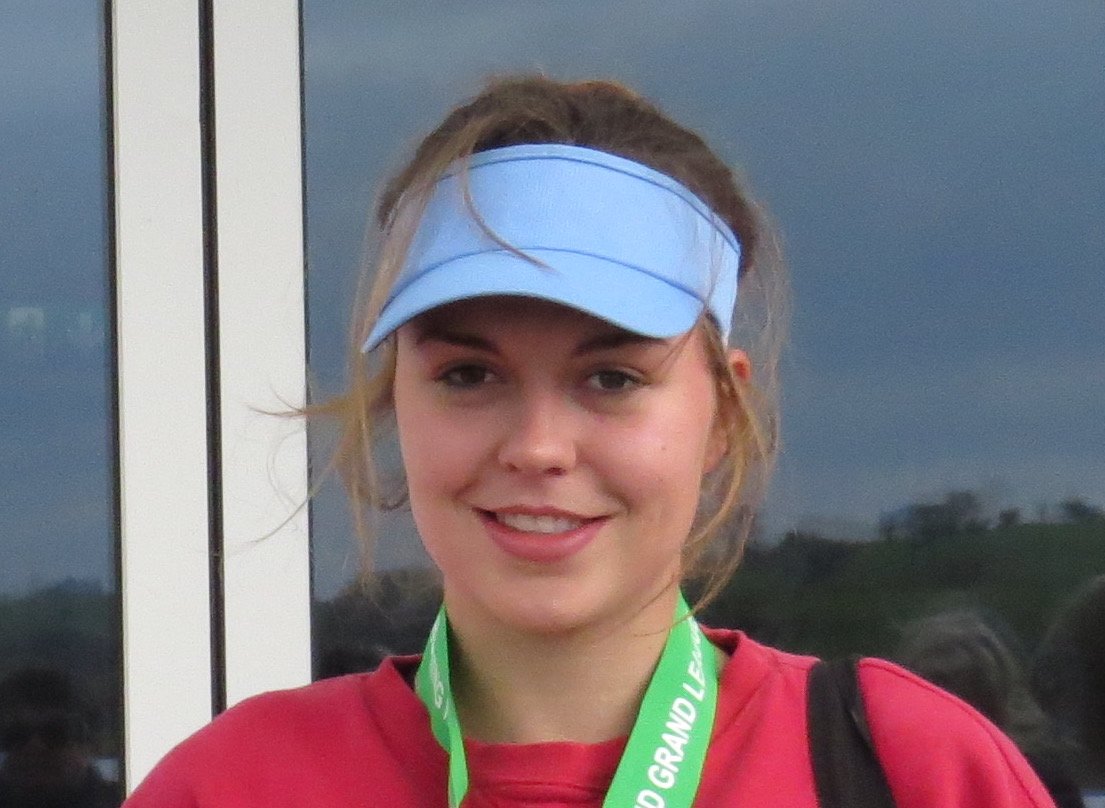 The early racing on Saturday gave Ireland plenty to cheer about at the World Cup regatta in Poznan, Poland. The aim was to qualify boats for A Finals, and five of the six Irish boats hit the target.

The first lightweight single sculls semi-final pitted Gary O’Donovan against Fintan McCarthy, with just three places available in the final. McCarthy, the gold medallist in the lightweight double from Tokyo 2020, made the race his own from the very start. Matt Dunham of New Zealand slotted into the second qualification spot. O’Donovan was in with a shout through the middle of the race, but in the finishing burst he could not push himself into the crucial third spot and he finished fifth and is set for the B Final.

Ireland’s four other A Final places came through two wins, a second and a third.

The women’s pair of Emily Hegarty and Fiona Murtagh had to come through a repechage, as they had not won their heat on Thursday night. The new crew had to finish in the top two, but they won convincingly.

The women’s four, from which Hegarty and Murtagh were drawn, also won. Their semi-final looked like it might be Canada’s race, but the Ireland four had taken a bronze Medal at Tokyo 2020 by being racy, and they followed the same pattern in this race – they passed the Canadians in the third quarter and stayed out in front. Eimear Lambe (pictured) and Aifric Keogh from the Tokyo four have been joined by Tara Hanlon and Natalie Long.

The second place for the new double of Sanita Puspure and Zoe Hyde got them through to the A Final. The Netherlands were not to be headed and won by three lengths.

Ireland’s Lydia Heaphy and Margaret Cremen robbed the hosts of a place in the A Final of the lightweight double sculls. At the end of an exciting semi-final, Australia, Ireland, Poland and Switzerland drove for the line – but only three could qualify. Switzerland won from Australia and Ireland. Poland were .23 seconds behind Cremen and Heaphy.

Ireland have two A Finals to come today. Katie O’Brien is set to medal in the three-boat PR2 single sculls (2.20 Irish time), while Fintan McCarthy competes at 3.35. The B Final for Gary O’Donovan is set for 2.05.