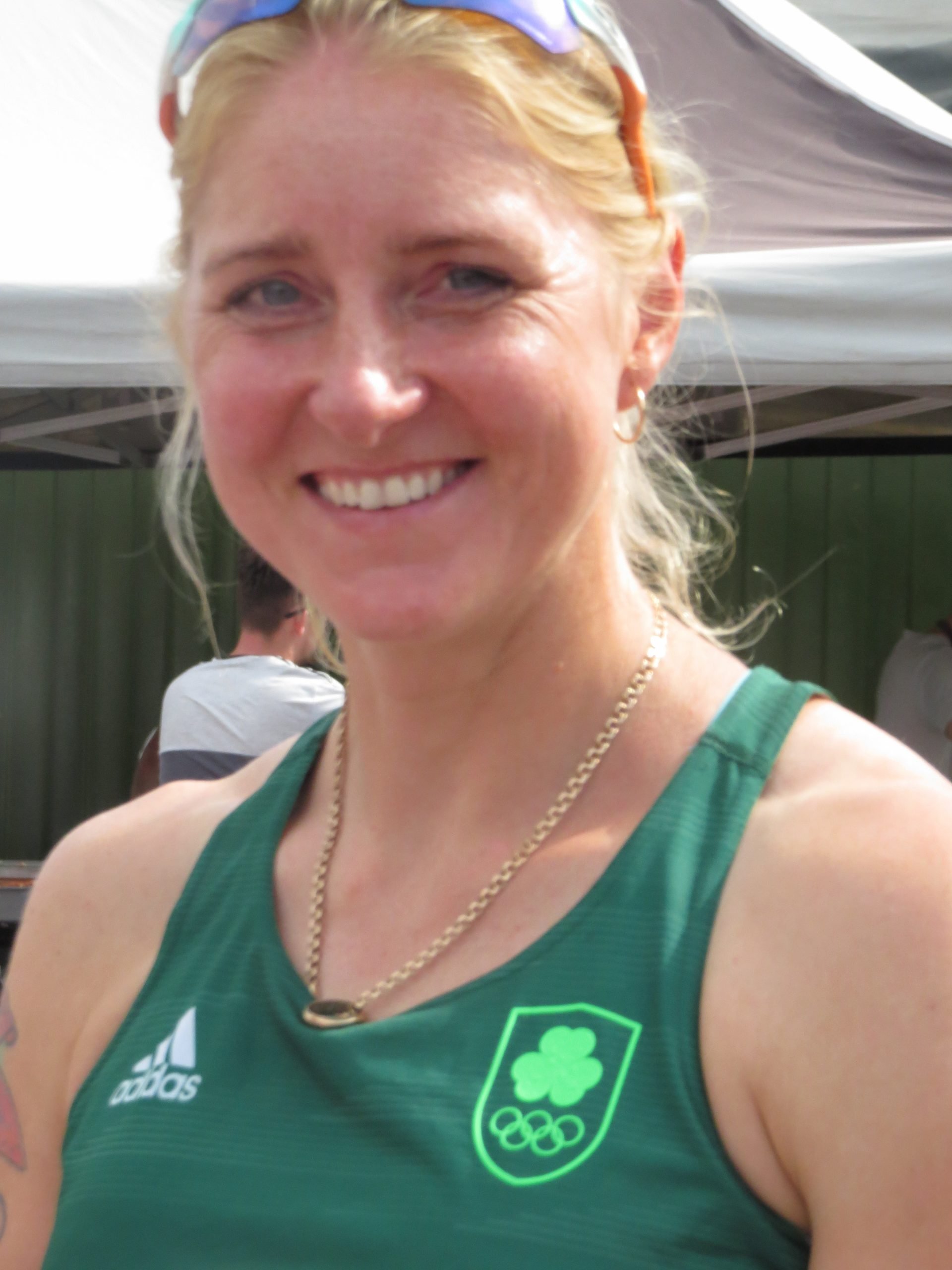 UPDATE: The Ireland team for the European Rowing Championships in Munich will be made up of eight crews. There are six women’s crews, including a women’s eight.Twelve crews are entered, but high performance director Antonio Maurogiovanni has decided that the men’s heavyweight four, double and single will not compete, and the entry of Fintan McCarthy in the lightweight single is also not in the team.
The eight draws on the strengths of the women’s sweep and sculling crews which are also set to compete. Zoe Hyde and Sanita Puspure (pic) from the women’s double join with the women’s pair of Emily Hegarty and Fiona Murtagh and the four of Natalie Long, Aifric Keogh, Tara Hanlon and stroke Eimear Lambe. It will be coxed by Leah O’Regan.
The women’s lightweight double of Lydia Heaphy and Margaret Cremen and lightweight single sculler Aoife Casey are also entered.
Fintan McCarthy and Paul O’Donovan both won medals in World Cup regattas this season, but as lightweight single scullers. They are entered for Munich in the crew in which they took gold at the Olympic Games, the lightweight double. A set of men’s heavyweight

The pararowing crew of Steve McGowan and Katie O’Brien is also entered.