Ireland HPD Holds off on ‘Heavy Judgement’ after Trial 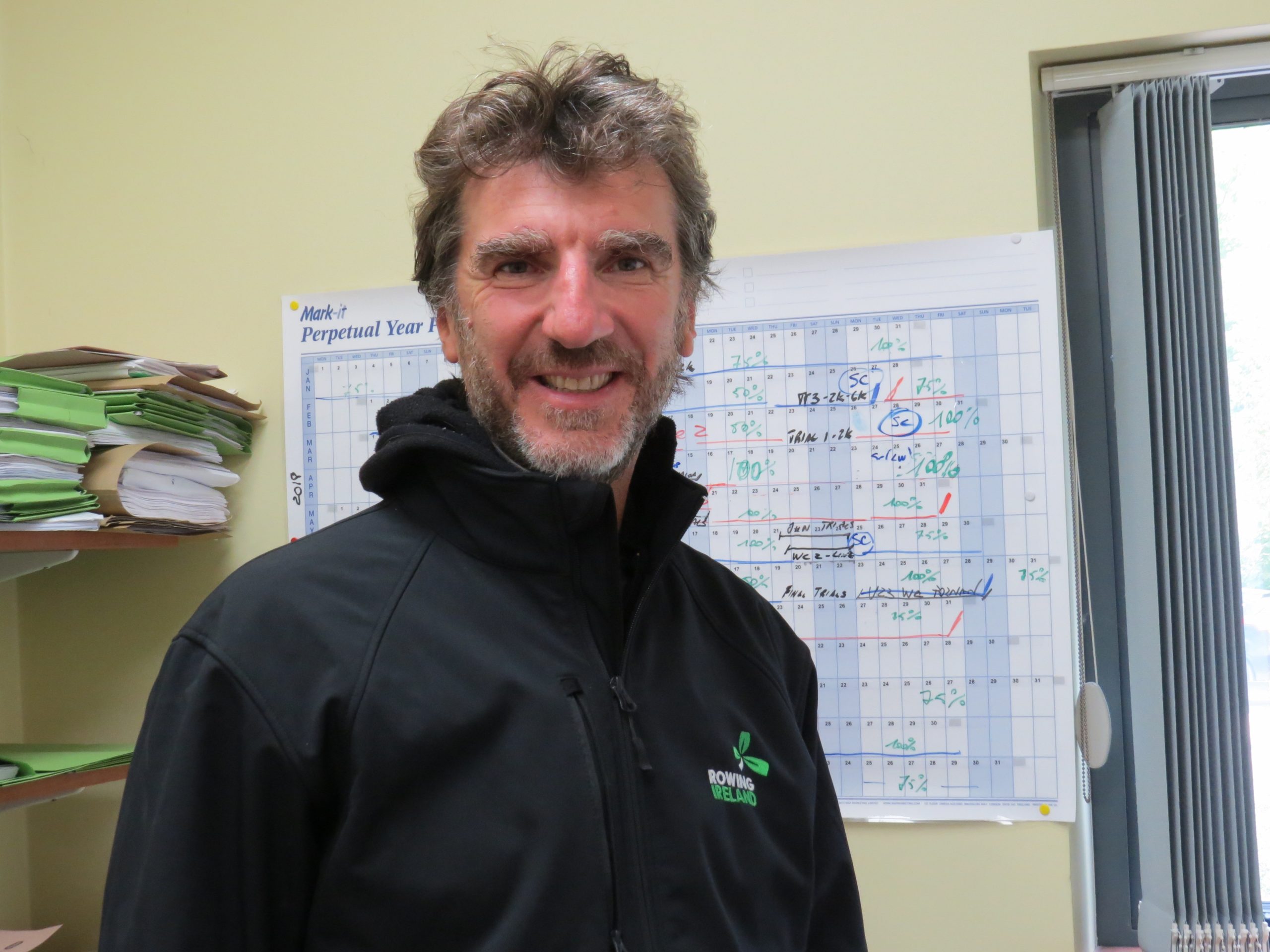 “I’m very happy about (the trial). There was big participation in what was an open trial (and athletes) were happy to come.

“It was definitely not (a time) to check performance. The National Championships in August were great (but) very close to September trials – we were not expecting a big or very good performance at the moment.

“But the participation was very good and not many clubs were missing at this trial, which was good.

“(It was) a starting point, where new athletes are showing something. We didn’t yet have the Olympians, because some of them are in the transition phase. Some of them will come to the October trials and all of them have to attend the November trials. That is the plan at the moment.”

He said the absence of the very top level rowers made it hard to definitively judge the standard of those who did compete.

“We take into consideration the prognostic (performances) at this trial but we are not making any heavy judgment. In the second trial in October we (will) look into the speed of the boats.”

Asked if any boat jumped into contention for the first time, he references the junior women’s pair. “But again it is very hard to compare because the top ones are missing.”

Next up for Maurogiovanni is some months at home.

“I’m having a break. I’m at home in Australia for a period to join the family.”

He says he is not certain of a return date. “It is very difficult to go in – and get out! The restrictions are very high.”

The availability of the top rowers is limited right now, and they have other things going on. Sanita Puspure remains in the system.

“Sanita is part of the programme. She’s in  transition phase, as are all the members of the Olympic team at the moment.”

“Everyone is trying to look after their parallel careers – back at university, for most of them. So now we have to give them a little (time) to organise a new routine (for) them. This is why they don’t have to do the next trial.

“They are arranging their own schedules, wherever they are, to look after their other careers.”

He adds that come November the start of the new cycle will be more established.