Ireland Rowing Looks to the Future 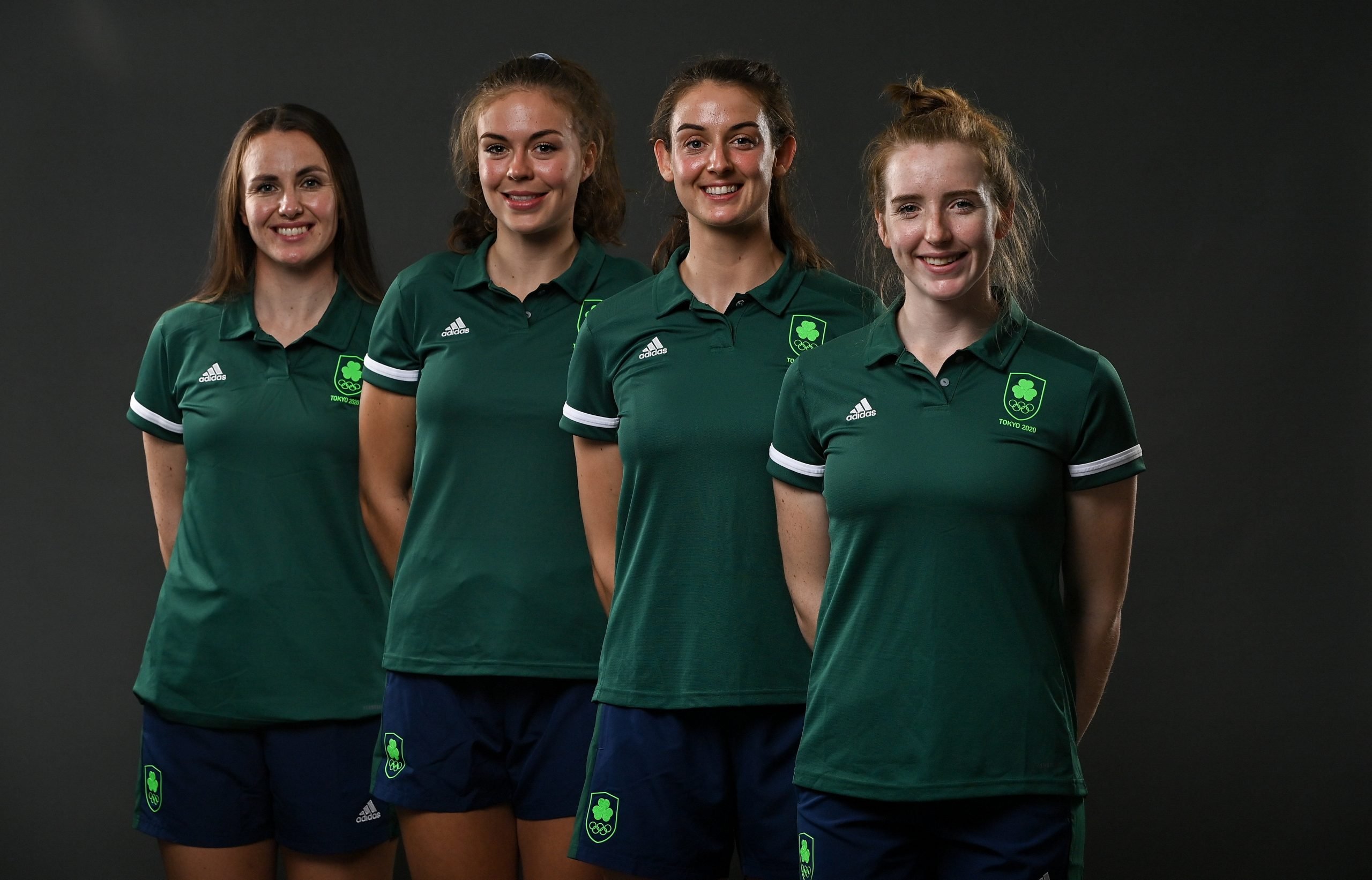 Three of the six Ireland crews come home from Tokyo with a gleam in their eyes.

The lightweight men’s double give the Games a golden hue; the Ireland women’s four (above) nailed a medal when other countries (yes, we mean you, Great Britain!) often came up short; the lightweight women’s double showed such strong form that Paris cannot come quickly enough for them.

And three crews will not be so pleased.

The most troubling is probably the men’s double. Sure, as noted in the Olympic previews on this Blog, the form of Ronan Byrne and Philip Doyle had been patchy. But a silver medal in the Lucerne World Cup as recently as late May suggested they had the potential to regain the form which brought them silver at the World Championships in 2019.

In fact, they showed no form at all.

There was a lot of change in recent times. A change of formation (Doyle moved to stroke), a change of boat in the regatta, a reported change in the coaching structure. As the regatta went on the performances did not get better.

Sanita Puspure’s lack of form was a bit more predictable. It’s 2020, you are 38 and, after a tough year when you lost your sister, you are honed to perform in Olympic year. Then along comes a global pandemic and it all goes pear shaped.

The year 2021 is when you will move house, help out your family back in Latvia, let rowing slip back in your priorities. Instead you have to retool to hit form a whole year late. You suffer a rib injury and an illness. You lay out your stall in your one pre-Olympic regatta and take a bronze medal in Lucerne. But come Tokyo, the performances in the choppy water you hate run out after the heat and the quarter-finals. It all ends with fifth in a semi-final and you’re done.

The women’s pair of Monika Dukarska and Aileen Crowley performed to their level. It would have taken a step up for them to reach an A Final. Their first race, in their heat, did not go well, but from there they showed real character, pumping out a good start in their repechage to take a semi-final place. That semi was an extraordinary race, won with a late charge by Greece – but Ireland were not part of the four-way battle at the end. In the B Final, Crowley and Dukarska were again competitive early, but they were pushed into fifth, 11th in the final rankings.

Longer and more detailed analysis will be done, but a few points may be essayed.

For the Ireland programme, qualifying six boats for the Olympic Games was an extraordinary achievement and should not be underplayed. Two won medals.

The lightweight programme under Dominic Casey is in good shape – the gold will be much discussed, but the eighth placing for two debutants in Margaret Cremen and Aoife Casey was truly excellent.

The programme of high performance director Antonio Maurogiovanni was seen to work in the medal won by the women’s four of Aifric Keogh, Eimear Lambe, Fiona Murtagh and Emily Hegarty. Coach Giuseppe de Vita deserves great credit here, too, as Ireland women’s rowing made a breakthrough.

A study of the trajectory of two of the other crews may involve a more detailed look at coaching. In such an intensive regime of training, the human aspect of coaching may be actually more important rather than less. The lack of Irish coaches in the structure is noteworthy.

The main thing is to learn – from what did not go right as well as from the glorious successes.