Irish Go For It On Expanded Henley Programme 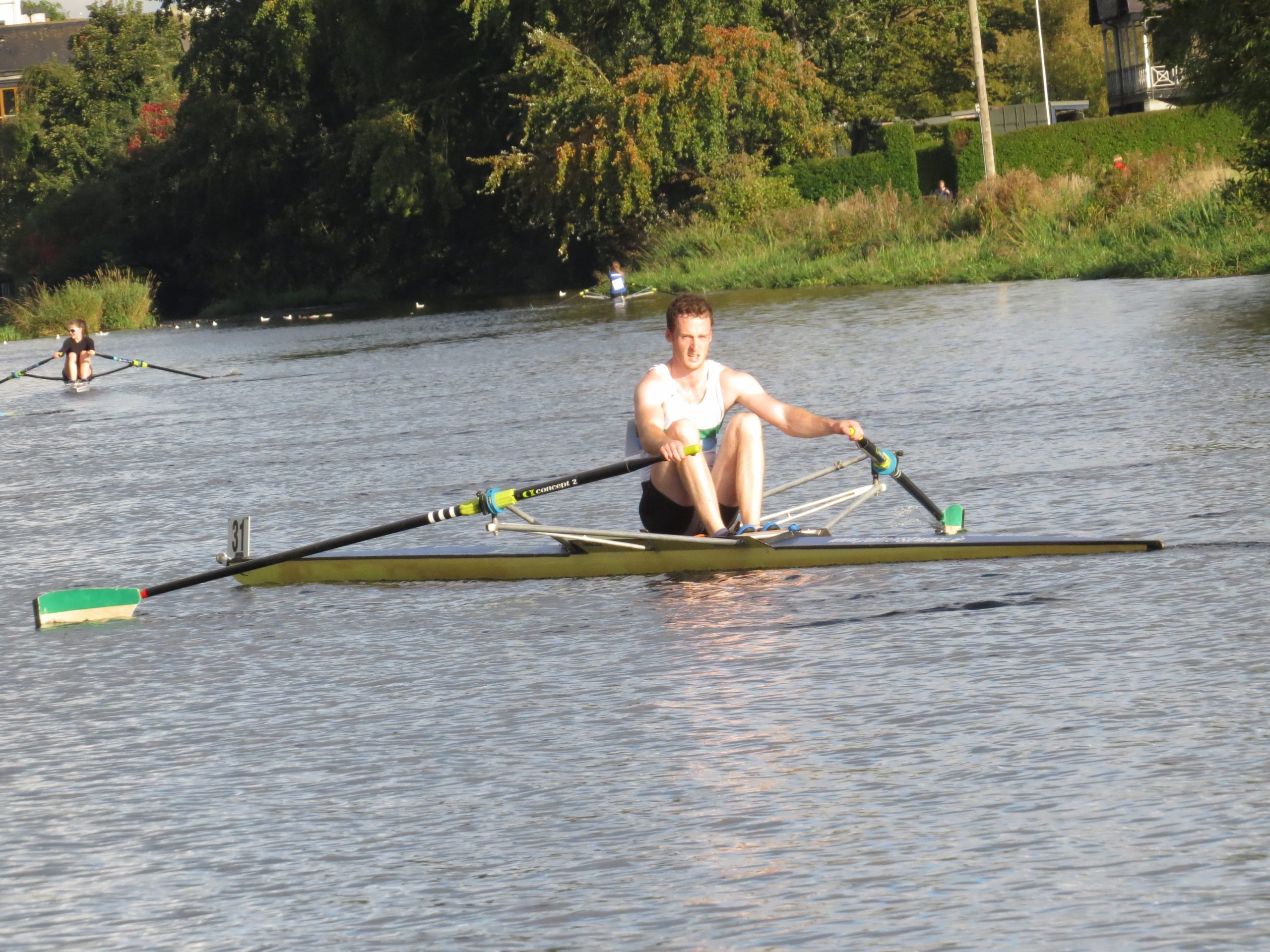 Henley Royal Regatta adds an extra day this year. Five crews from Ireland go into action on Tuesday, and in total 10 crews travelling from Ireland will race [See Draw and Timetable below].

While all the Irish crews cherish hopes of good runs, three are selected (seeded): UCD in the Visitors’ for men’s intermediate fours, along with two men’s club fours – Shandon’s coxless four in the Wyfolds and Commercial’s coxed four in the Britannia.

These crews would seem to hold the strongest chances at the regatta, and two take to the water on Tuesday with good draws. Commercial are quickly into the fray as they take on Elizabethan Boat Club at 9.40. Shandon compete at 7.10 pm against Cantabrigian.

It would be no surprise if all five Irish crews on Tuesday make it though. Eniskillen’s men’s junior eight will fancy their chances when they take on The 1863 Club in the Princess Elizabeth, while Queen’s in the Temple Cup and Methody in the Fawley also take on unseeded opposition.

UCD’s men and women will be worth watching as the regatta unfolds. The UCD women’s eight should hardly be fearful of Oxford’s B crew in the Island (a class which is only a year in existence). Strong Dutch opposition, in the shape of seeded crew Aegir from Groningen in the Netherlands, are the likely opponents if they come through. This might be the test which shows UCD’s true colours.

In the Visitors’ for men’s intermediate fours, UCD’s selected crew comes up against Cambridge University, who are not selected. Again, UCD’s big test may be in latter rounds against Dutch opposition.

Unfortunately, the shoe is on the other foot for UCD’s student coxed four in the Prince Albert – they are drawn against an American seeded crew, the University of Washington. Barring a big shock the Americans will progress.

Enniskillen are double handed at the regatta, but their junior women’s eight also faces a seeded crew on their first outing. Headington School from Oxford are powerful opponents and should progress.

Being able to produce power and speed over the 2112 metres, especially in headwind conditions, is often a problem for lightweight crews at Henley. Niall Beggan (pictured) has been one of Ireland’s best rowers, and has silver and bronze medals at World Under-23 level to prove it. The Commercial man is entered in the Diamond Sculls for single scullers, a tough event likely to be won by the giant German, Olli Ziedler.