Irish University Championships – Who Will be There? 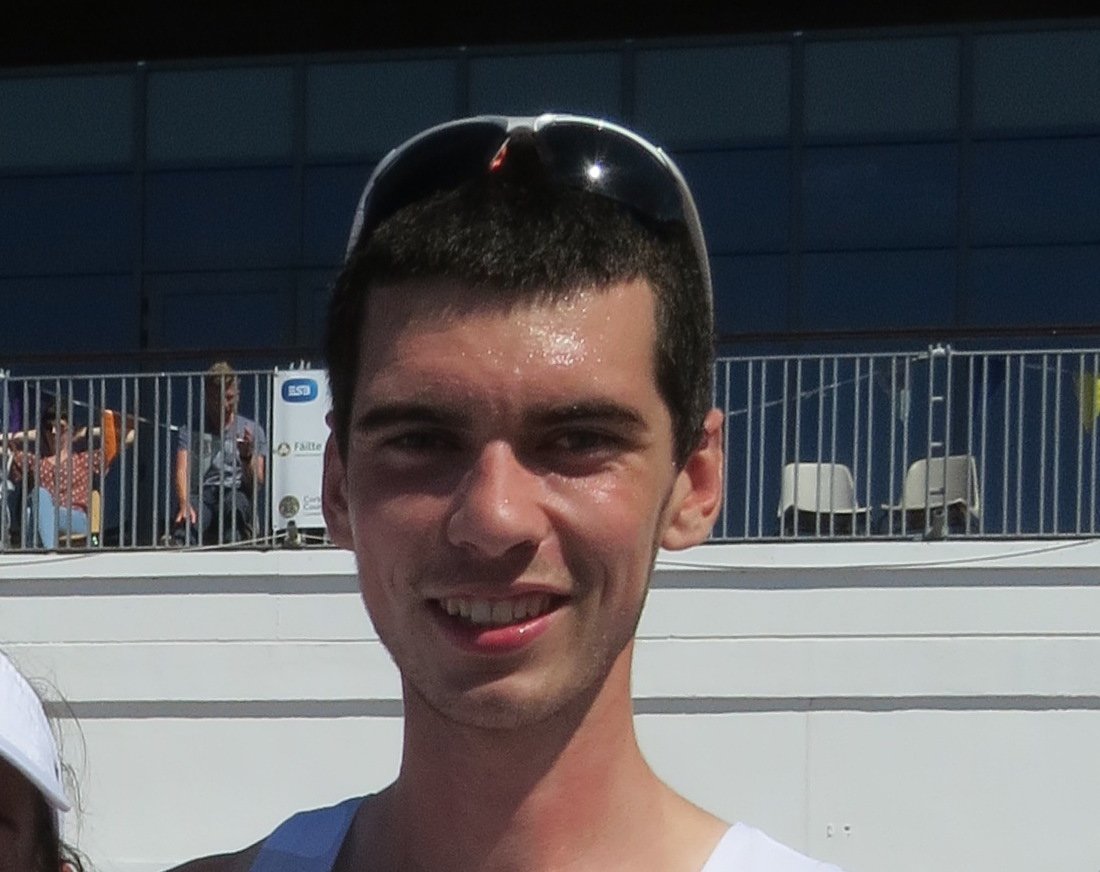 The University Championships of Ireland on Saturday will have an unusual problem for a domestic regatta – the heat. Rowers at the event have been told to use caps, lots of sun cream and suitable clothing.
It is a chance for Lough Rinn to shine. The conditions have often been poor for big regattas at the venue, but this weekend might see the Co Leitrim course puttting on a show. And the organisers are doing it the courtesy of spelling its name right.
Some of the Ireland Under-23 team which brought Ireland glory in the Czech Republic last weekend are entered. Amongst the entries are silver medallists Ryan Spelman (University of Limerick) and Ross Corrigan (Queen’s), along with Hugh Moore (Queen’s), Cliodhna Nolan (NUIG) and Rory O’Neill (UL). Corrigan is down to stroke his college’s intermediate eight – the rules do not prevent this.
However, there is no exemption for these athletes from Covid protocols. The Covid committee of Rowing Ireland has said it is up to each individual club to follow guidelines. The Covid officer must verify that competitors are in compliance with the rules.
And those rules are clear: the athletes must isolate for five days from arrival in Ireland and have a PCR test on arrival and on the fifth day. This result would have to be negative.
University College, Dublin look set to have a good day. They have two entries in the mens’s senior eights at Lough Rinn, though the University of Limerick crew (including Kealan Mannix, pictured)  looks strong.
The women’s senior eights pits NUIG against two DULBC (Trinity) crews and one from UCD.
It’s a promising event – and thanks to the big venue, one which can be run off over the five hours from 11.30.