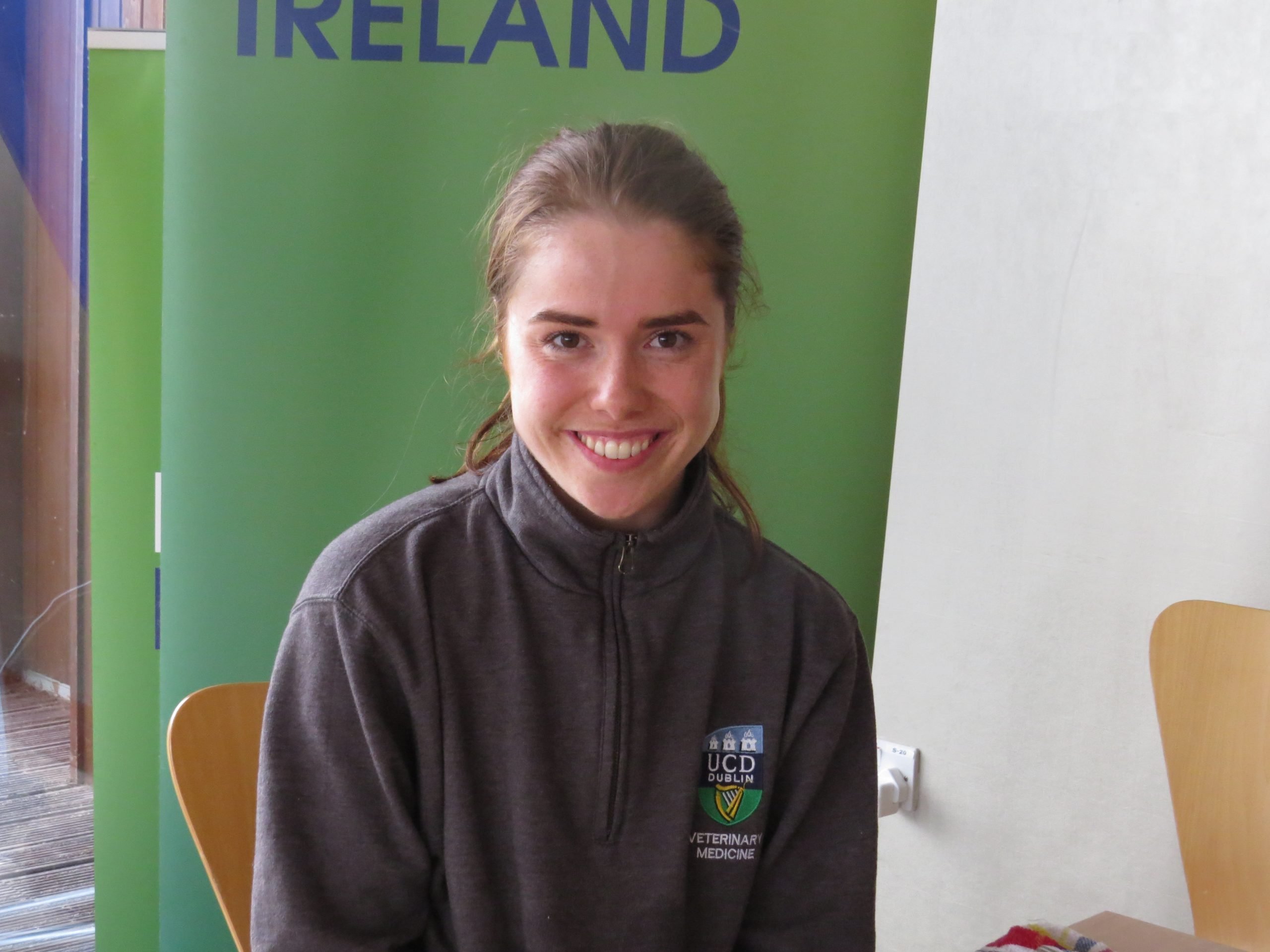 Pararower Katie O’Brien (pictured) headed up the prognostic rankings on the first day of the Ireland trial at the National Rowing Centre today.

A bevy of the Olympic athletes followed the Galway woman at the head of the table for the six kilometre time trial. Margaret Cremen in the lightweight single and the women’s pair of Aifric Keogh and Eimear Lambe were next up, just ahead of Olympic champion Paul O’Donovan and Jake McCarthy, who were competing in lightweight single sculls.

Keogh and Lambe formed one half of the Olympic bronze medal four, and their crewmates, Emily Hegarty and Fiona Murtagh also did well.

Two proven under-23 heavyweights, Brian Colsh and John Kearney, filled the sixth and seventh places, while two under-23 lightweights, Rory O’Neill and Ronán Brennan, were locked together on very similar times in ninth and 10th.

Sanita Puspure provided a partner in the women’s pair for Tara Hanlon. The new UCC coach and the UCC rower placed inside the top 20 on prognostic times.