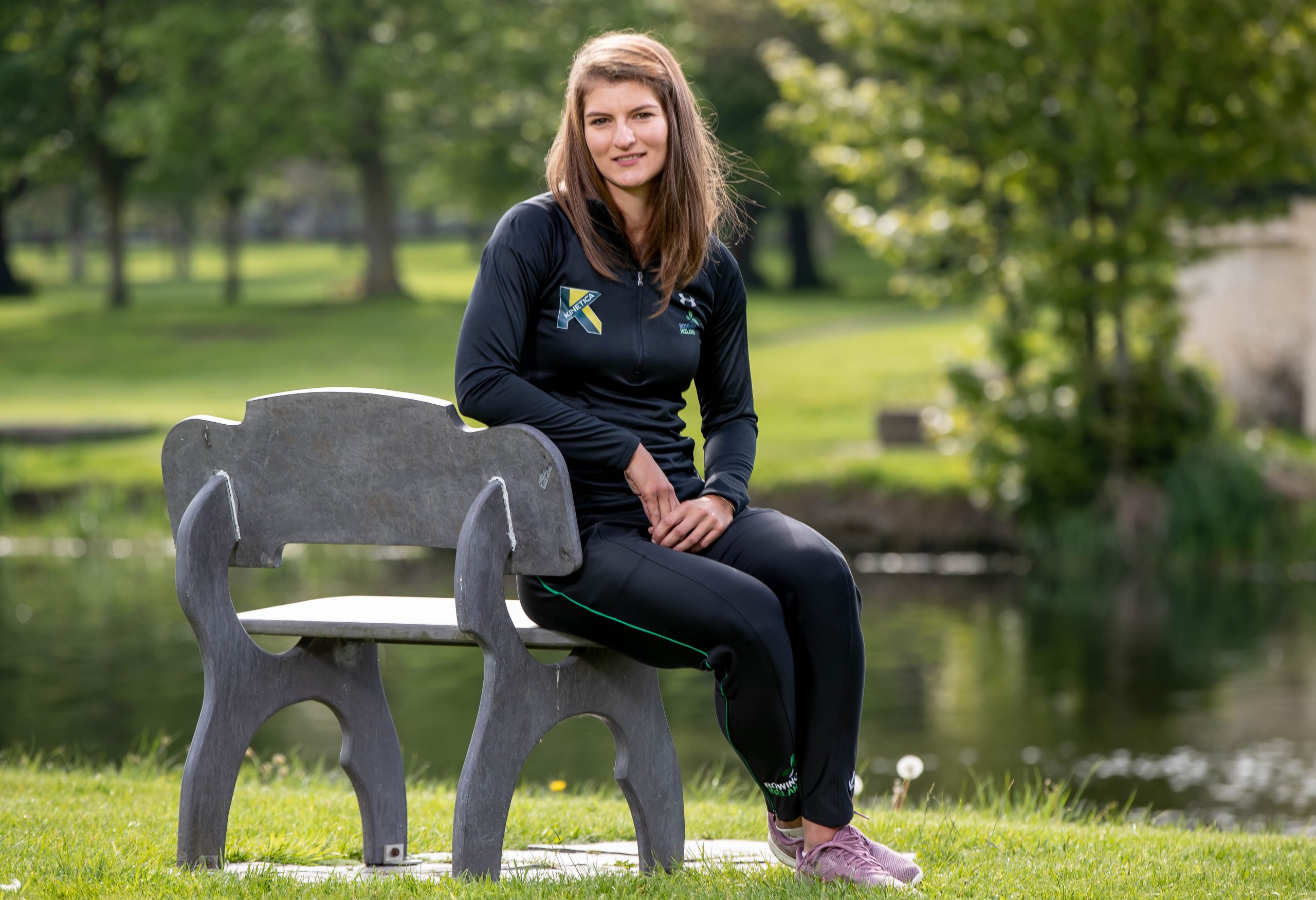 Monika Dukarska (pictured) and Killorglin had an outstanding day at the Irish Offshore Championships. The Ireland international won the single sculls and the mixed double sculls – with Shandon’s Ronan Byrne – and was part of the winning Killorglin women’s quadruple.

The event was in Bantry in excellent conditions and with good local support.