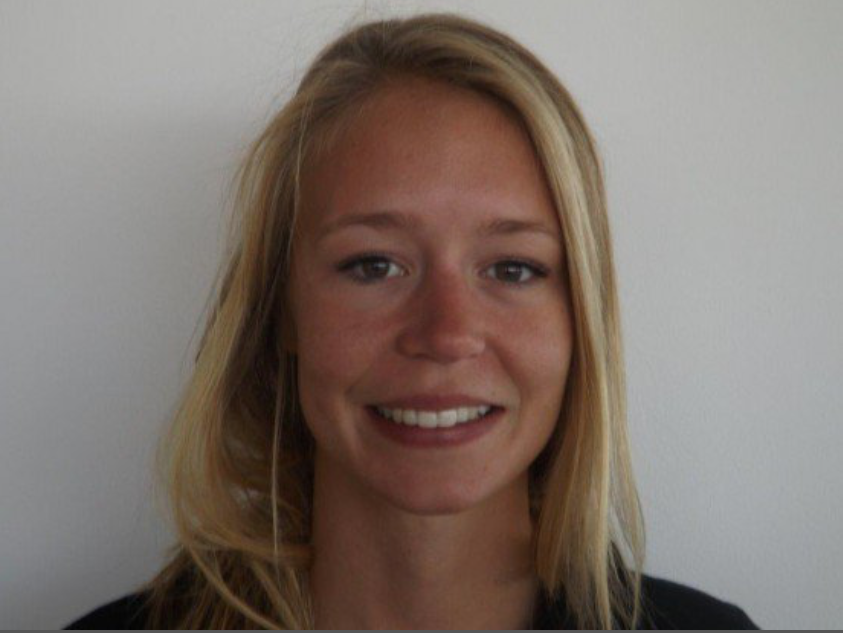 Rowers Sanita Puspure and Claire Lambe (pictured), along with Hannah Craig from canoeing are part of an impressive list of 13 candidates across 10 sports nominated to run for election for the Olympic Federation of Ireland Athletes’ Commission.

The recruitment process opened for the 2022-2024 term before Christmas and Olympians from any of the last four Olympic cycles, winter, or summer, were invited to apply for a position on the commission that acts as the athlete’s voice for Irish Olympic athletes. Voting opened on the 11 January and will close at 1pm on the 16 January 2022.

Applicants were initially requested to complete a form outlining their aims and objectives should they be elected to the OFI Athletes’ Commission and were required to be supported by either their National Federation or three Olympians. Outlining a range of aims the high caliber candidates who will run for election list among their goals athlete focused objectives such as improving athlete welfare, mental health, education and support for the athletes.

The current Athletes’ Commission was established in June 2017, with the aim of ensuring that the athlete’s voice is heard across all levels of Olympic sport in Ireland. Their strategy outlines a vision for Ireland to be the best country in the world to be an Olympian or aspiring Olympic athlete.

Seven people will be elected from the list of candidates, with Shane O’Connor deemed selected to the Athletes’ Commission, being an automatic selection as the sole nomination from the winter sports. Both genders will be represented in line with the OFI’s gender balance policy of 40 per cent. The successful members will be elected to the OFI Athletes’ Commission and will remain in office until late 2024.