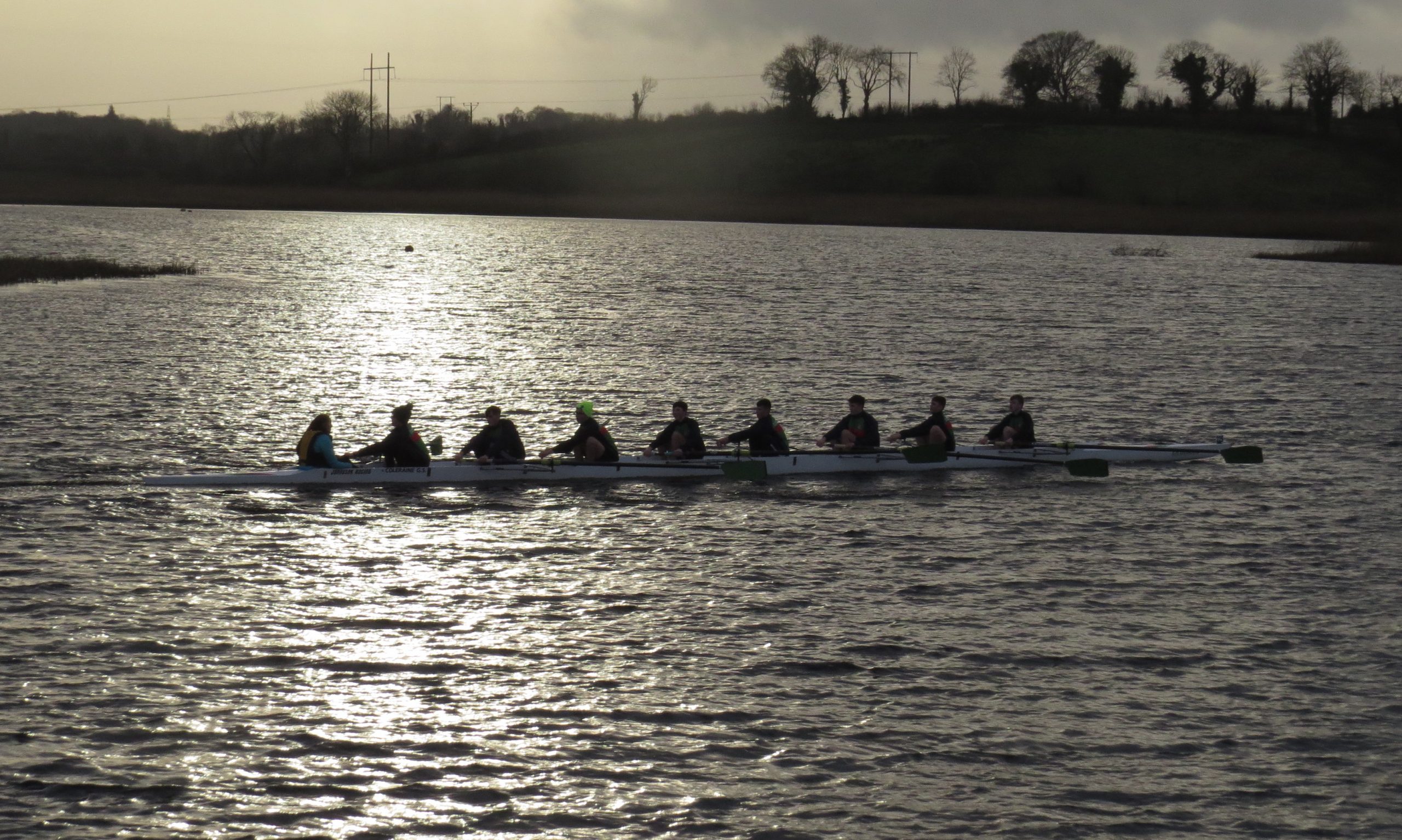 The new president of Rowing Ireland will not be elected until November under a proposal made by the board. The president, Susan Dunlea, resigned in March. The board has also lost its secretary.

A letter sent to clubs proposes radical changes at Rowing Ireland, citing a report which found that there were GDPR breaches and that Rowing Ireland systems were used to share derogatory and offensive material. The specifics are not given, nor details of action taken or sanctions implemented for these breaches.

The letter states that Sport Ireland, which is the major funding body,  needs to see radically improved governance from the board through committees and clubs and that this must be done by the end of 2022. The constitution and articles of association would be changed and new rules introduced.

The letter is signed by Martin Hogan, who has been appointed by the board as Interim Chair of Rowing Ireland and John McCarthy, who will chair the governance committee.

There will be a series of consultation workshops for clubs. A general meeting would then vote on the proposed changes and electing a president on the first weekend of November.

This weekend might also see a rowing congress which would look at the sport and consider its future.