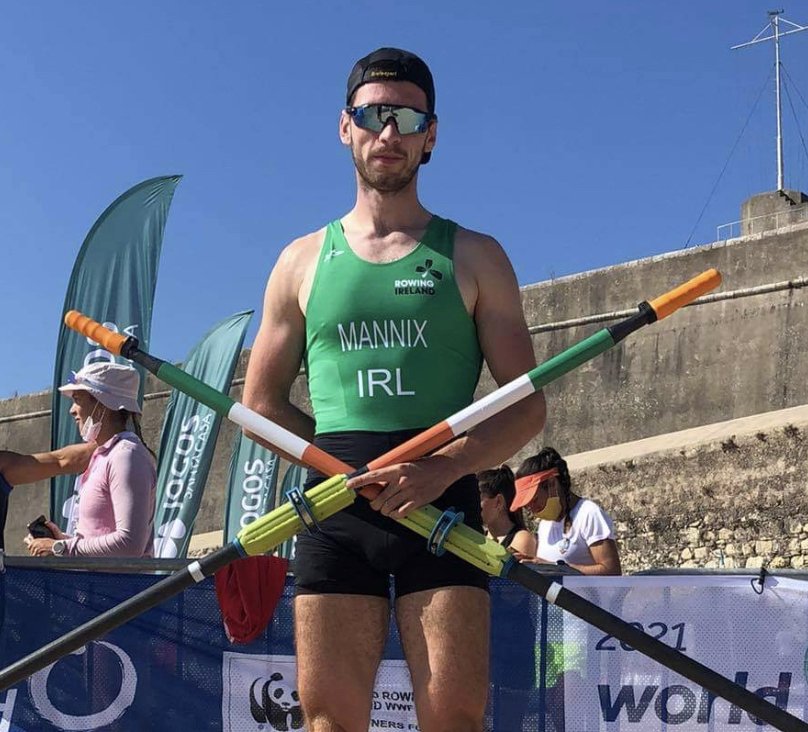 Kealan Mannix gave it a good go in the last 16 round of the World Rowing Beach Sprint Finals but lost out to an impressive opponent.

Christopher Bak of the United States had been very fast in the time trials for the solo, while Mannix had work to do on his sprint to the boat at the beautiful venue in Oeiras, Portugal.

The Irishman did much better this time out, and reached the boat at about the same time as the American. Bak swept away quicker and rowed around the turning point a little ahead. His transition from boat to beach was also slicker, though Mannix again sprinted well and there was just a few seconds between them at the end.