Maxwell New President on Day of Change and Revelations 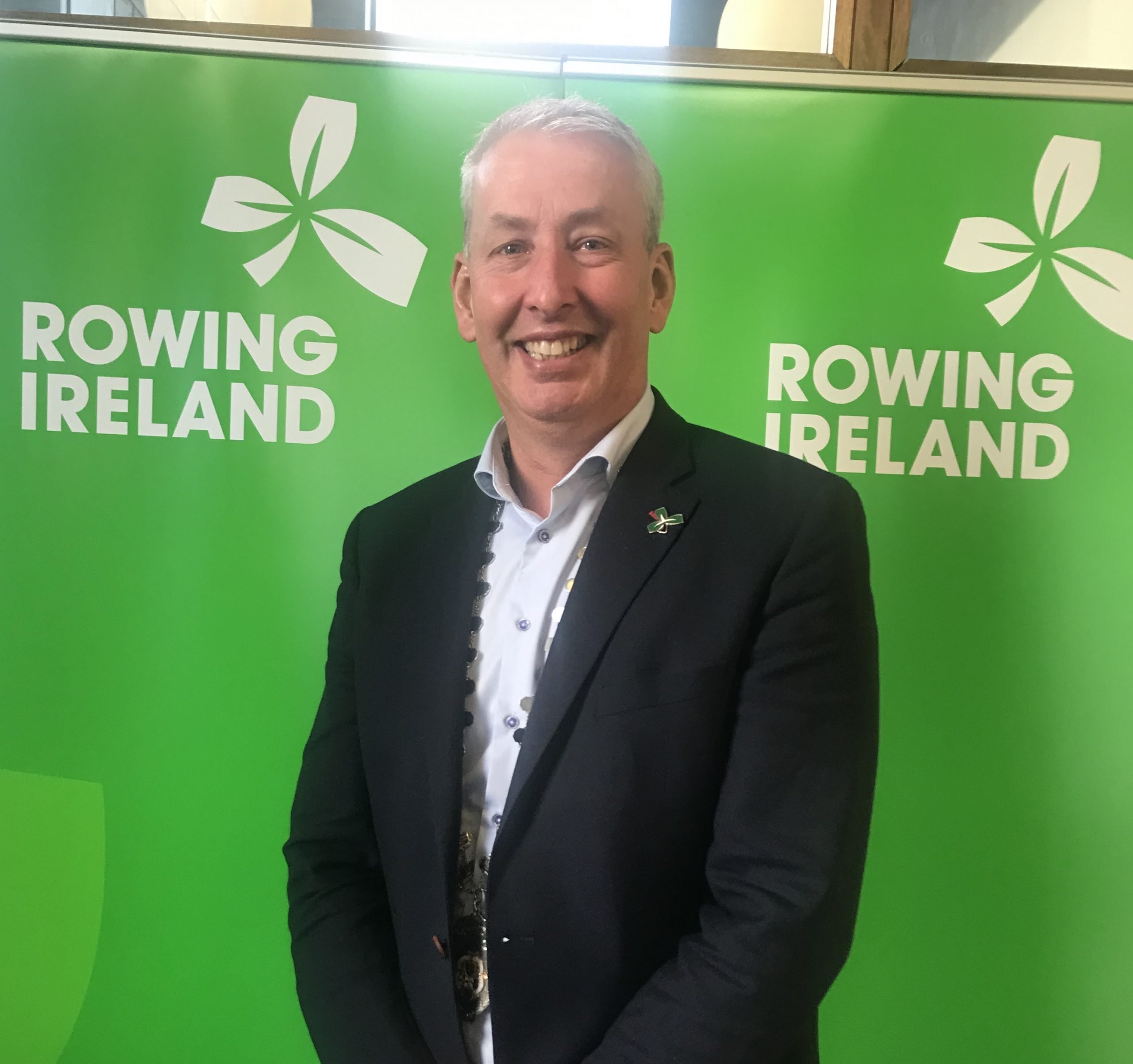 Delegates to the annual general meeting of Rowing Ireland in Dublin elected Neville Maxwell (above) as their new president, chose to pass all the constitutional changes proposed by the board and heard of some serious disciplinary activity during the year.
Maxwell defeated Mick O’Callaghan by 52 votes to 21. O’Callaghan, from Lee Valley, had spoken of the disenchantment with the board amongst clubs.
Maxwell thanked O’Callaghan for a fair battle and said: “We need to pull together; work together and bring our sport forward.”
The Neptune man, who represented Ireland as a rower in two Olympic Games, spoke of the dedicated volunteers in the sport and the opportunities ahead.
“We are in a great spot and we work together we can be the number one sport for clubs as well as internationals.”
O’Callaghan offered his congratulations. “We had a fair contest. We spoke on the phone a few weeks ago, agreed it would all be positive. We totally support the new board.”
“We need to have honesty, integrity and accountability,” he said. “I will be watching you closely, Neville. And if there is anything you want from me come and ask.”
A majority of 75 per cent was needed for the changes in the way Rowing Ireland will be run going forward. Constitutional reform was passed by 76.7 per cent. There were bigger majorities for stripping the president of automatic right to be board chair (77.5); working with six directors, one each from the provinces and new ones for coastal and athlete representation (88.7). Eighty one per cent agreed that the treasurer will no longer be an elected role from next year.
The vote for Secretary was won by the incumbent, Nessa Foley, who beat Emily Dulohery by 49 votes to 23. The vote on the Treasurer saw Paul Kavanagh of Fermoy beat the incumbent, Leo Gibson of Old Collegians, by 40 votes to 31.
Garth Young, the current chair of the High Performance Committee, was forthright in his criticisms and demand for change in the constitution.
He said there were numerous meetings to address “constant undermining of board”. A solicitor was paid €80,000 for an investigation and 78 pages of alleged wrongdoing were generated. These related to data breaches, inappropriate sharing of information and email misuse. “Our ceo has been threatened,” he added.
He said the constitution was “a huge opportunity to embrace change and leap forward”. The people in charge had “no control” in certain situations and spoke of Rowing Ireland being “the victims of individuals’ behaviour” and not being able to address it under the present constitution.
“The constitution was in a poor state,” said Martin Hogan, who chaired the meeting, and the people in charge were doing their best. “We shouldn’t condone poor behaviour.”
He said that due to disciplinary issues one person had stepped back from all activity in rowing for five years and another, following a disciplinary process, has agreed to step back from committee and branch activity for two years.
Hogan laid out the funding situation for the year: “We got over two million from Sport Ireland. Over 99 per cent of funding comes from Sport Ireland.”
A number of delegates had questions relating to the status of the constitution approved last year. Hogan said that due to cost issues and after advice had been taken it was decided to put changes to this year’s meeting.
Pat Kiely gave a talk on safety. He urged clubs to make submissions to the Government on the new Code of Practice on Safe Operation of Recreational Craft.
He said clubs should have a Safety Statement; an Emergency Action Plan; and a Safety Self Assessment.
He also said that Rowing Ireland will be bringing a new booklet on safety, built around the equivalent document for the UK. 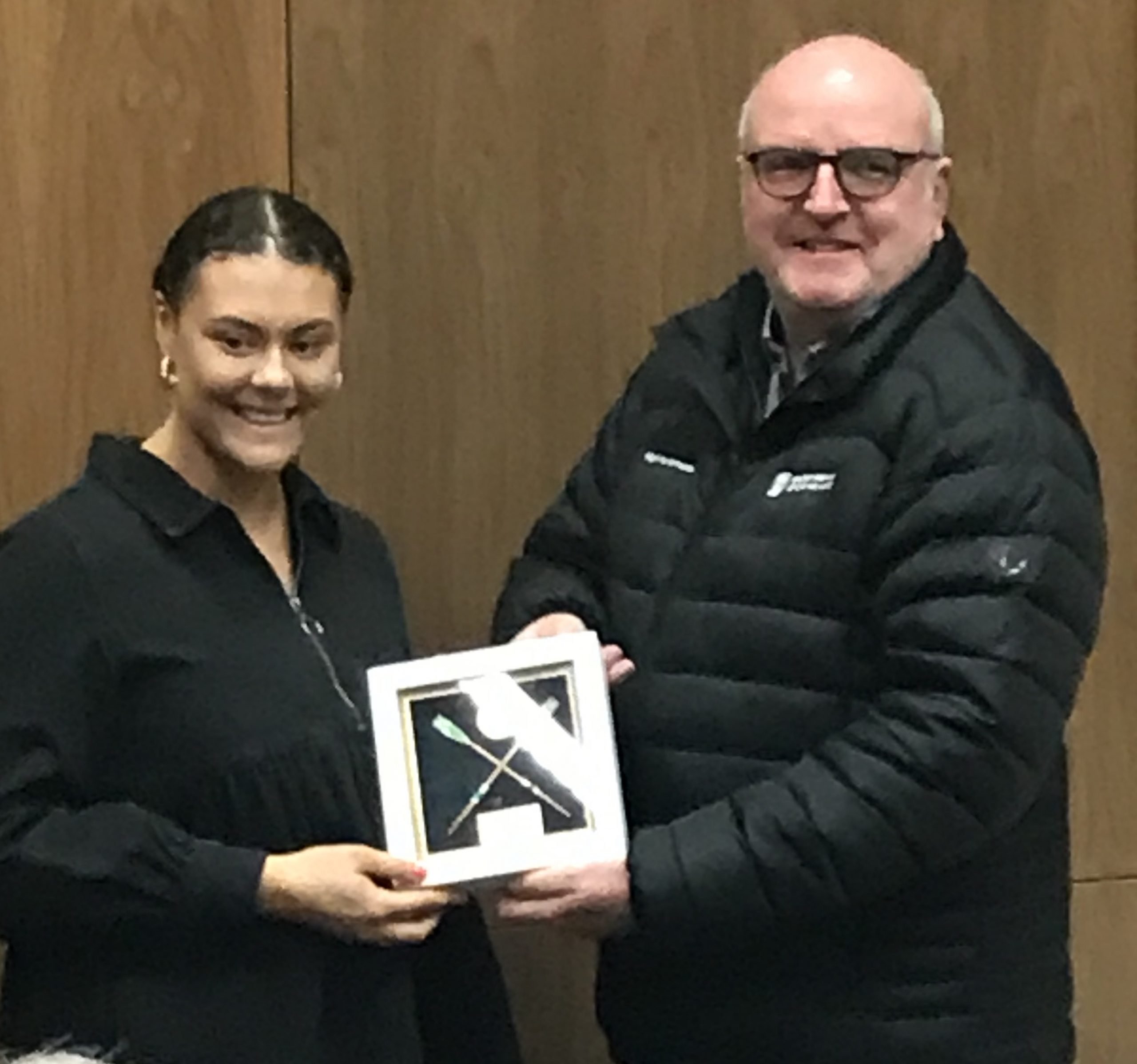