McCarthy and O’Donovan Shine on Opening Day of World Championships 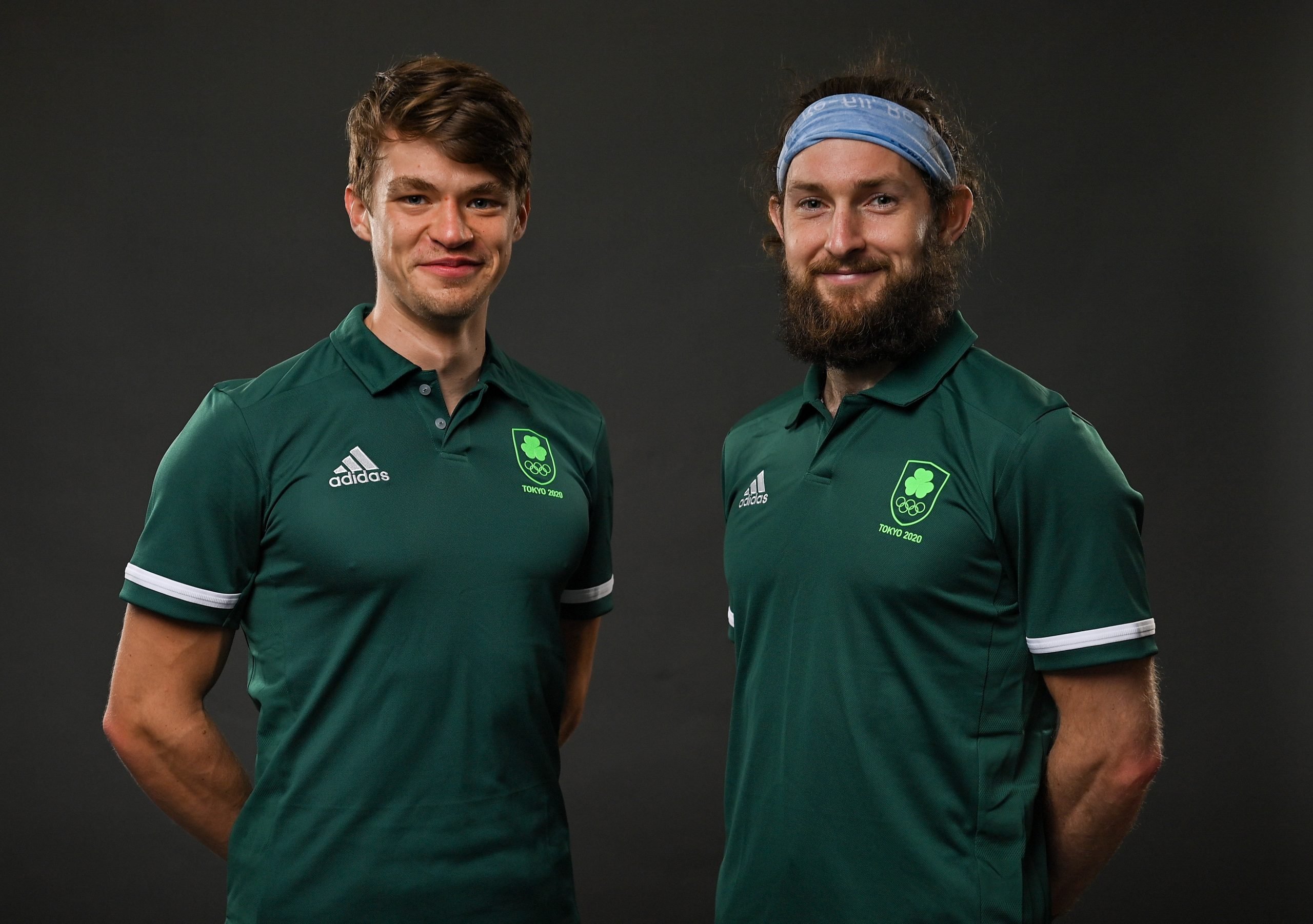 Four of the six Ireland crews made it successfully through their heats on the opening day of the World Rowing Championships in Racice.
The men’s lightweight double of Fintan McCarthy and Paul O’Donovan had an impressive win in their heat. They passed early leaders Jiri Simanek and Miroslav Vrastil of the Czech Republic in the third quarter, then pulled away from them to win in the fastest time of the five heats.
The men’s double of Konan Pazzaia and Phil Doyle took second in their heat – a very satisfactory debut. As with the lightweight double this took them through to the quarter-finals, as both classes have entries of more than 24 crews.
Brian Colsh in the single sculls and Hugh Moore in the lightweight single also hit their marks.
Colsh was stepping up a level. The 20-year-old from Sligo Rowing Club who came into the event with a medal in the double from the World Under-23 Championships, acquitted himself well. He needed to finish in the top three to qualify directly for the quarter finals, and had a big player in Stefanos Ntouskous of Greece in his heat. Colsh tucked in behind him and Trevor Jones of Canada and held third right through to the finish, initially holding off Iraq and Portugal and even closing on Jones coming up to the line.
For Moore, fourth was fine – because of the huge entry, it took him to the quarter-finals. The first three places went to Switzerland, Britain and Poland, with Moore putting over 10 seconds between himself and James McCullough of the United States, who will race in the repechage.
Alison Bergin also finished fourth in her heat of the single sculls, but will compete in a repechage. This was a strong heat, with Alexandra Foester of Germany beating off the challenge of Emma Lunatti of France and Jeannine Gmelin of Switzerland to take the one place in the A/B Semi-Finals. Bergin, from Fermoy Rowing Club, finished with a good sprint.
Hannah Scott of Bann Rowing Club, competing for Britain, was second in her heat to Emma Twigg of New Zealand and will also go to a repechage.
Lydia Heaphy had to win her heat to qualify directly for the A/B Semi-Finals in the lightweight single sculls, but just missed out. Nazanin Malaei of Iran set off fast, with Mexico’s Kenia Lechuga and Heaphy tracking her. As Malaei faded in the final third, the Mexican powered past with Heaphy hot on her heels. The Skibbereen woman upped the rate to 43 strokes per minute, but Lechuga held firm to win.