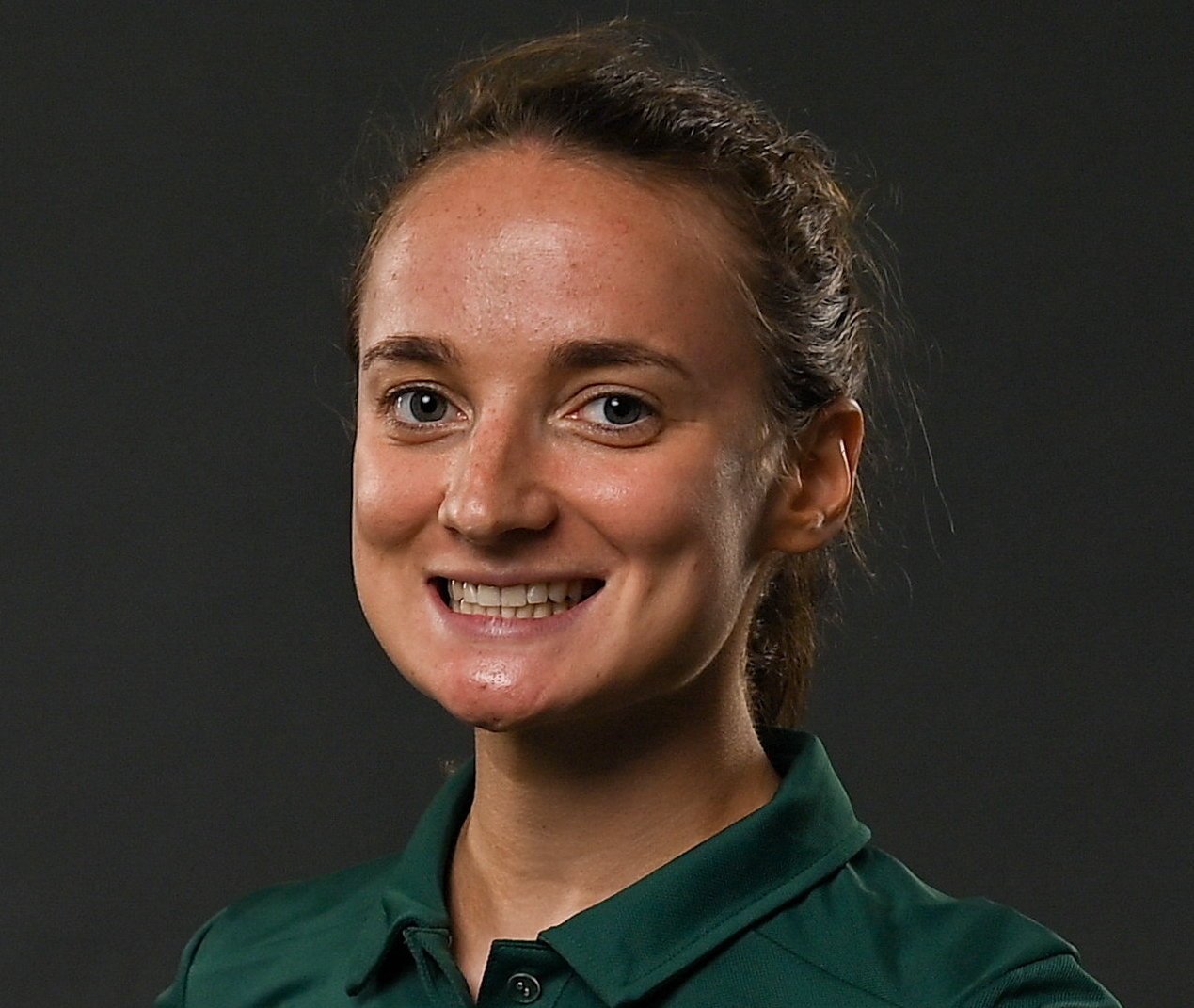 The first session of finals at the Irish Rowing Championships featured some good races at the National Rowing Centre and a demonstation of the wide gap between the internationals and even the best club rowers.

The men’s senior four final promised a competitive race – and lived up to the billing. Shandon, who had won two races at Henley, were ousted at the semi-final stage by Cork, with UCD second, while Trinity won the other semi in a very good time. And it was Cork who took the race to the opposition in the final. UCD and Trinity never let them relax until they crossed the line as winners, with Trinity winning the college bragging rights by just pushing UCD into third.

The women’s senior four final was as different as could be – the University of Limerick/Castleconnell saw off an early challenge by Trinity, then won much as they liked.

It was a good session for western crews. Galway Rowing Club won the women’s junior pair with a strong performance; Commercial were closest, but could not close the gap. Next race up, NUIG won the women’s novice eight convincingly.

The men’s junior 18 single sculls final gave Donagh Claffey of Athlone a chance to show his class as he took the lead and defied others to take it from him. He won by almost three seconds from Shane Rafferty of St Michael’s.

The international stardust was sprinkled by Fintan McCarthy and Margaret Cremen (pic) as they won the lightweight single sculls finals. The Skibbereen man was kept honest over the 2,000 metres by Niall Beggan of Commercial, while Siobhan McCrohan of Tribesmen gave UCC’s Cremen an early battle. But the man and woman who represented Ireland so well in lightweight doubles in Tokyo (gold medal for McCarthy, eighth place for Cremen) were always destined to be winners on home waters.