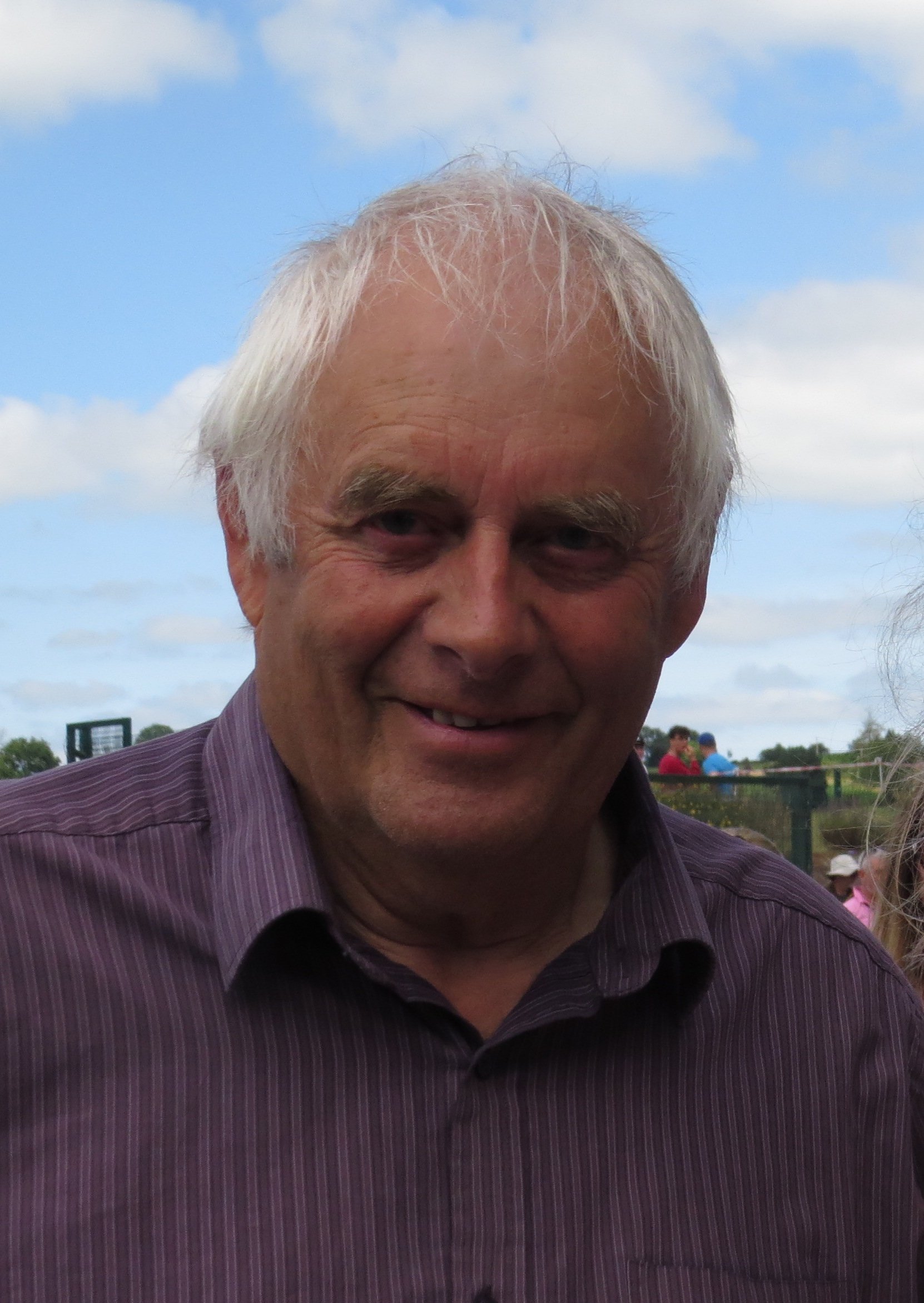 Neville Maxwell and Mick O’Callaghan (above) have entered the race for President of Rowing Ireland.
Maxwell was a double Olympian and is the former chair of the High Performance Committee of Rowing Ireland. O’Callaghan played a big part in the development of the National Rowing Centre in Cork.
The Rowing Ireland agm, set for November 20th, will be an important one, as it will bring centre stage the moves to reform the constitution. The role of the president is also to be decided: whether they will continue to be the chair of the board or hold a more honorary role.