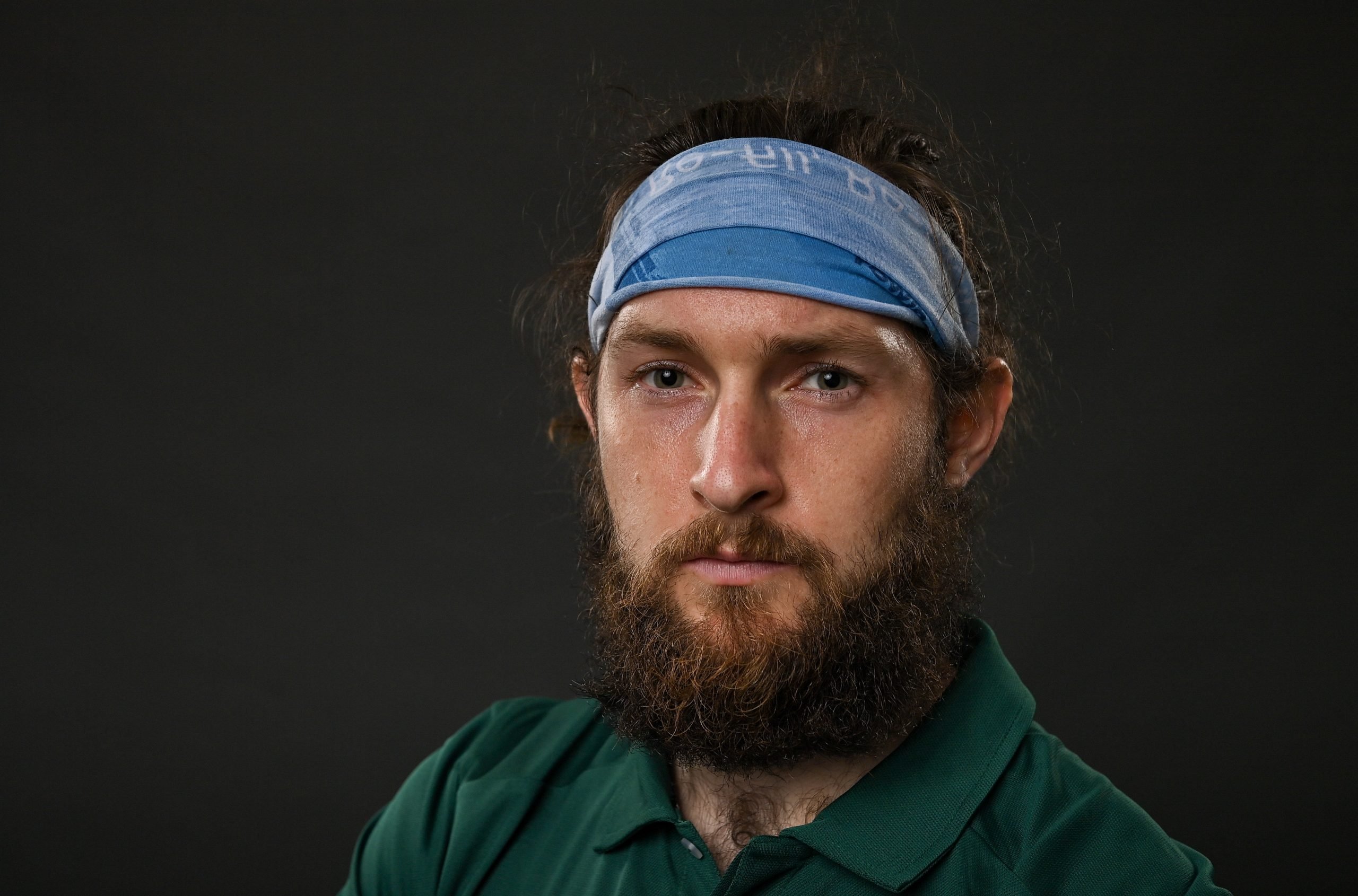 What Paul and Fintan did next … was Henley Royal Regatta.

The showpiece of club rowing has asked the Ireland gold medallists Paul O’Donovan and Fintan McCarthy to compete and it is understood that they have accepted the invitation.

The Ireland lightweight double won Olympic gold at Tokyo 2020 in  dramatic fashion, earning plaudits outside Ireland as well as full-on acclaim at home. The BBC showed the race live and the commentary team were full of praise for the Skibbereen men.

The gold, along with the bronze for the Ireland women’s four, pushed Ireland ahead of Britain in the Olympic medal table. Britain won one silver and one bronze medal in Tokyo.

Henley has moved from its usual slot of early July to August 11th to 15th this year. One of the strongest clubs in Ireland, Enniskillen RBC, has already committed to sending their junior women’s eight and a junior men’s quadruple to the event.

The Irish Championships, set for August 20th to 22th may also see participation by the Skibbereen men. It has long been on Paul O’Donovan’s calendar for the year.