O’Donovan Back In Lucerne With Strong Heat Win 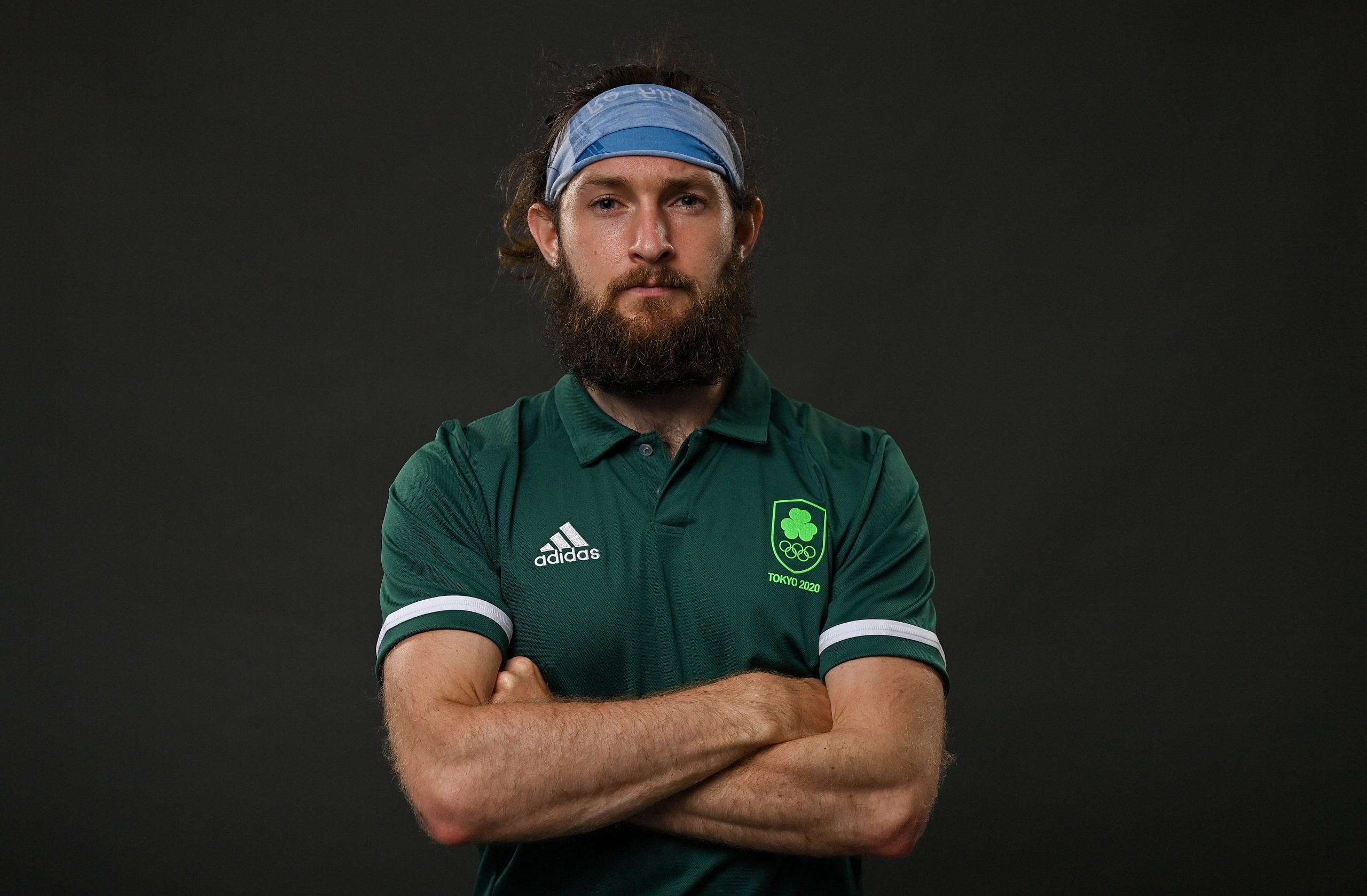 Paul O’Donovan returned from Australia and took up where he left off in rowing terms. The Skibbereen man won the third heat of the lightweight single sculls at the World Cup regatta in Lucerne. He led all the way through and set a high rating to leave the opposition lengths behind.

The Irishman was the only lightweight sculler in today’s three heats to break seven minutes (6:57.83). Australia’s Oscar McGuinness won the second heat in 7:01.60, while Tibo Vyvey of Belgium took the first in 7:08.34.

Ireland took a silver medal at the previous World Cup, in Poznan, through Fintan McCarthy, O’Donovan’s partner in the gold-medal-winning lightweight double at the Olympic Games in Tokyo.