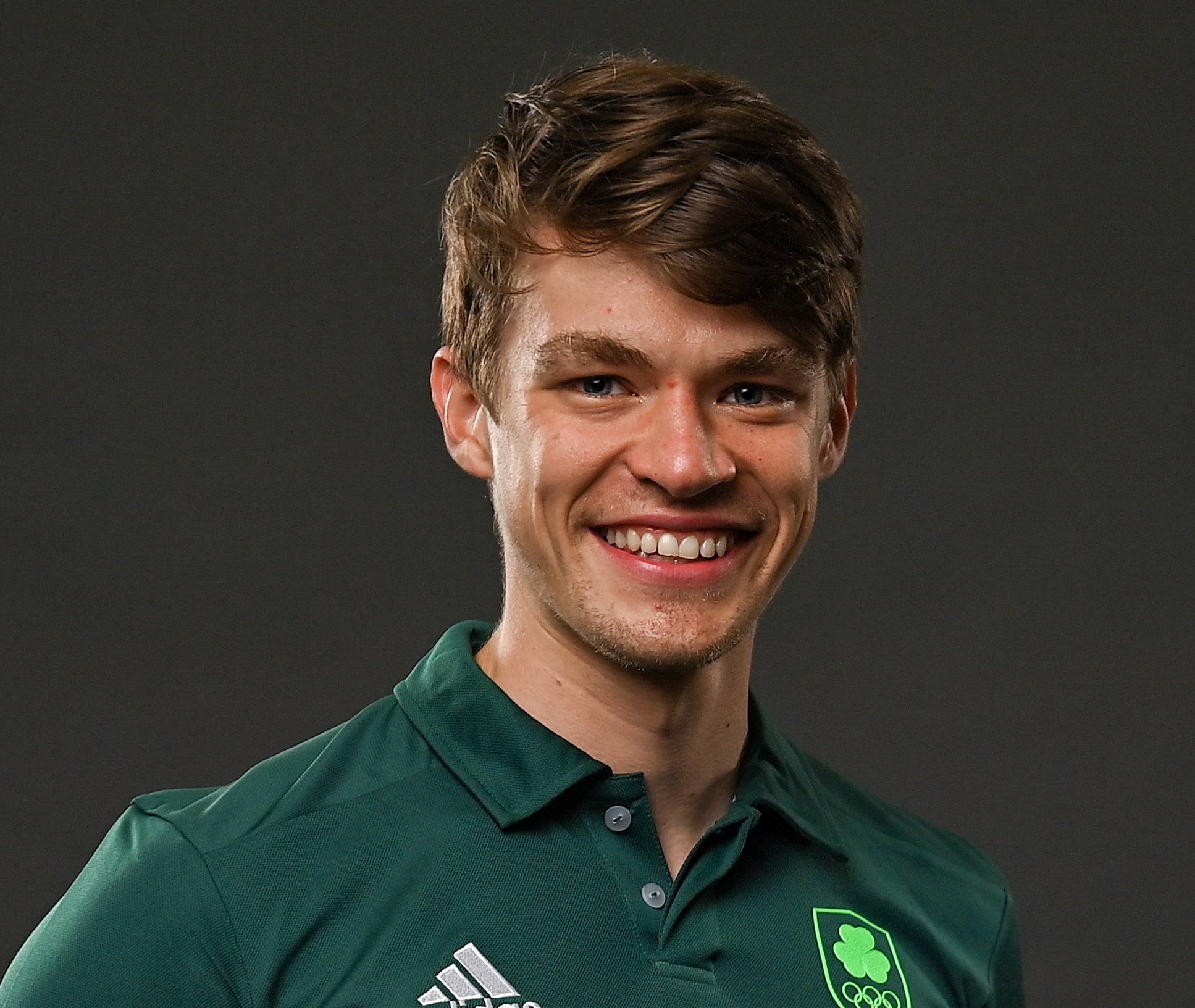 Fintan McCarthy was the fastest man in the men’s single sculls at the Skibbereen Regatta today. The Olympic gold medallist had clear water at the end to Tom Kelly of NUIG, who pushed Gary O’Donovan into third. Kelly, an under-23 rower from Kenmare, had also shown well in the heats.

In the women’s single, Margaret Cremen was fastest, ahead of her Olympic crewmate in the lightweight double, Aoife Casey. Cremen had also been fastest in the heats.