Plenty of Fight in UCD and Shandon As They Bow Out 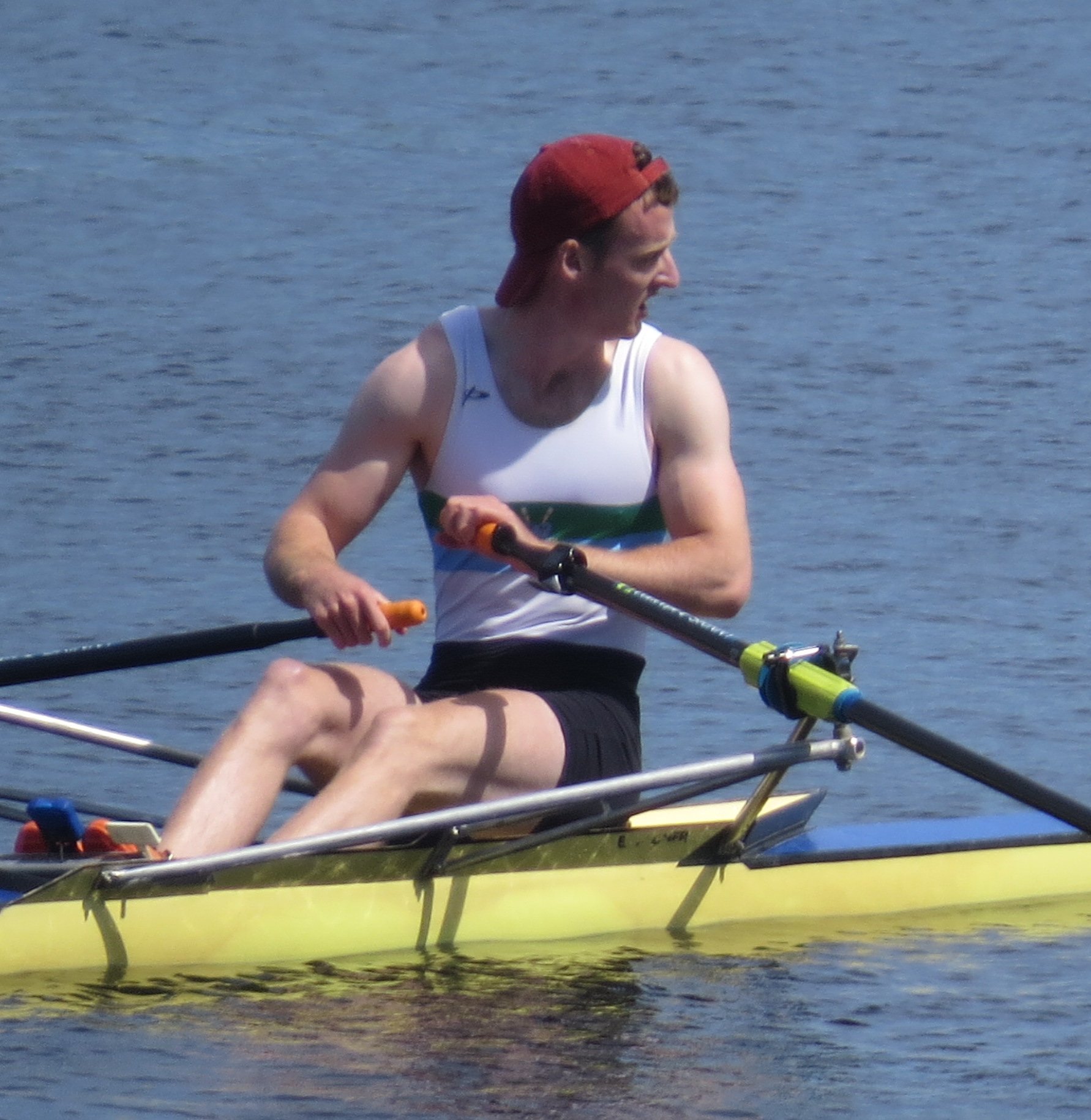 The good runs at Henley Royal Regatta by Shandon’s men’s four and UCD’s women’s eight ended with battling defeats, while Commercial’s Niall Beggan (pictured) was beaten in the Diamond Sculls.

Upper Thames pulled it together very well to beat Shandon in the Wyfold for club fours. The crowd had something to cheer in this race, as the two crews overlapped for much of the 2112 metres. Both  started well, and Shandon edged into a very slight lead. The local crew matched them, caught them and then steadily built a lead. Only in the very final stages, after they had repulsed a Shandon push, did Upper Thames draw clear. They won by one and two-thirds lengths.

Aegir from Groningen in the Netherlands beat UCD in the Island for women’s student eights. UCD did well early against the selected crew. The Dutch took a lead and once they wrested control from the Irish, the outcome was decided, though UCD, to their credit, came back and closed the gap as the crews passed the Enclosures at the finish.

Beggan’s bid in the Diamonds ended at the hands of Quentin Antognelli of Monaco. The Oxford Brookes man was a finalist in the Double Sculls last year and he was a selected (seeded) oarsmen in the Diamonds. He won by five lengths.

The morning started with good results for Northern Ireland rowers. Hannah Scott of Bann was a big winner in the Princess Royal for single sculls, and Nathan Hull of Queen’s won in the Double Sculls.

Bann’s Katie Shirlow and Rebecca Logan lost out in the Hambleden pairs. In an unusual race, the University of Washington steered really poorly at the start and Bann took a clearwater lead. However, Washington then rowed through them and won well.