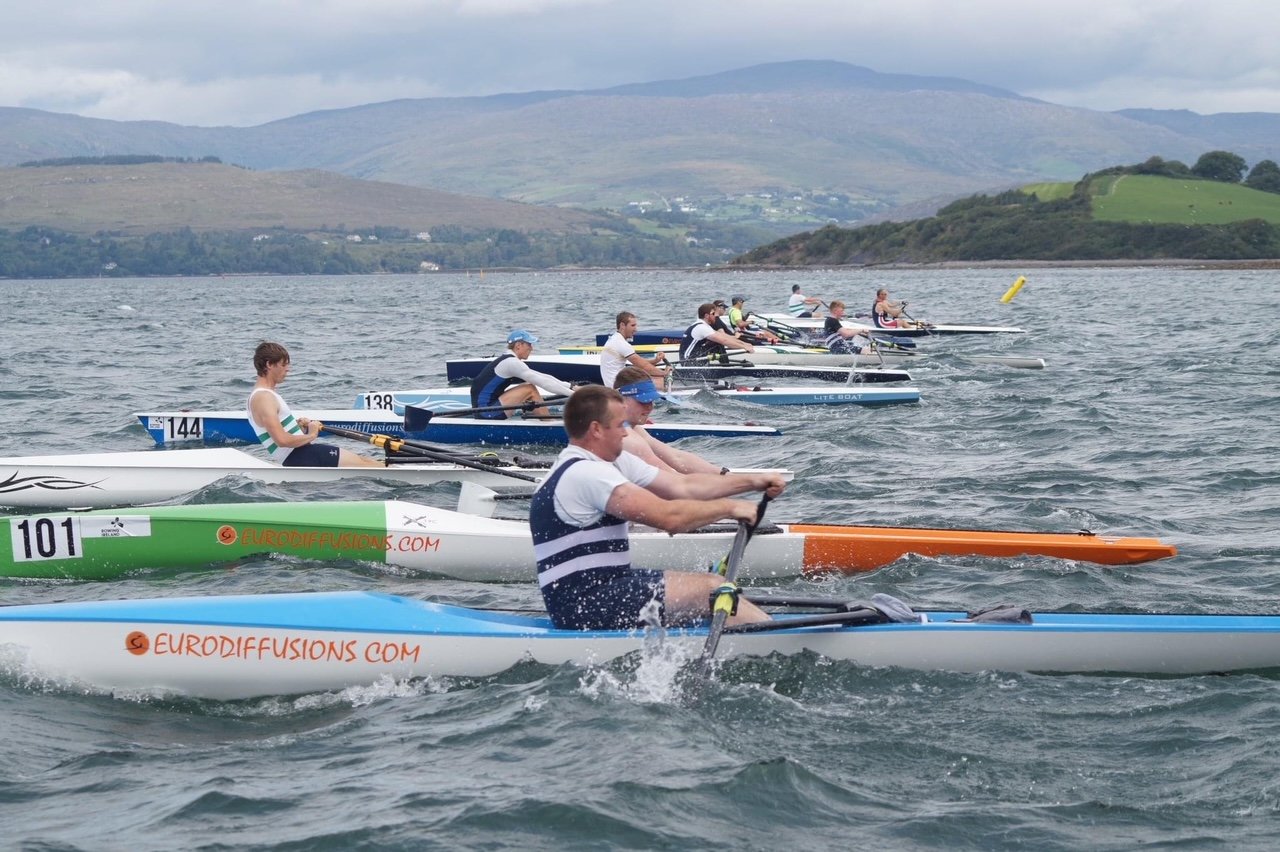 The agm of Rowing Ireland has been postponed until October 31st. The original date was set as September 26th.
The board of Rowing Ireland chose to pospone the meeting so that delegates would have a longer lead in time before they voted on new governance provisions. This would ensure that any changes made would be in line with all the rules. Some clubs have now registered as companies.
The proposed changes are wide-ranging. Among the provisions are: new vice presidents would be nominated by coastal and offshore rowing (above) and by registered athletes; there would be a gender balance quota of 40 per cent on the board; there would be more independent directors; the board would have a specified chair, rather than this role being part of the president’s remit.