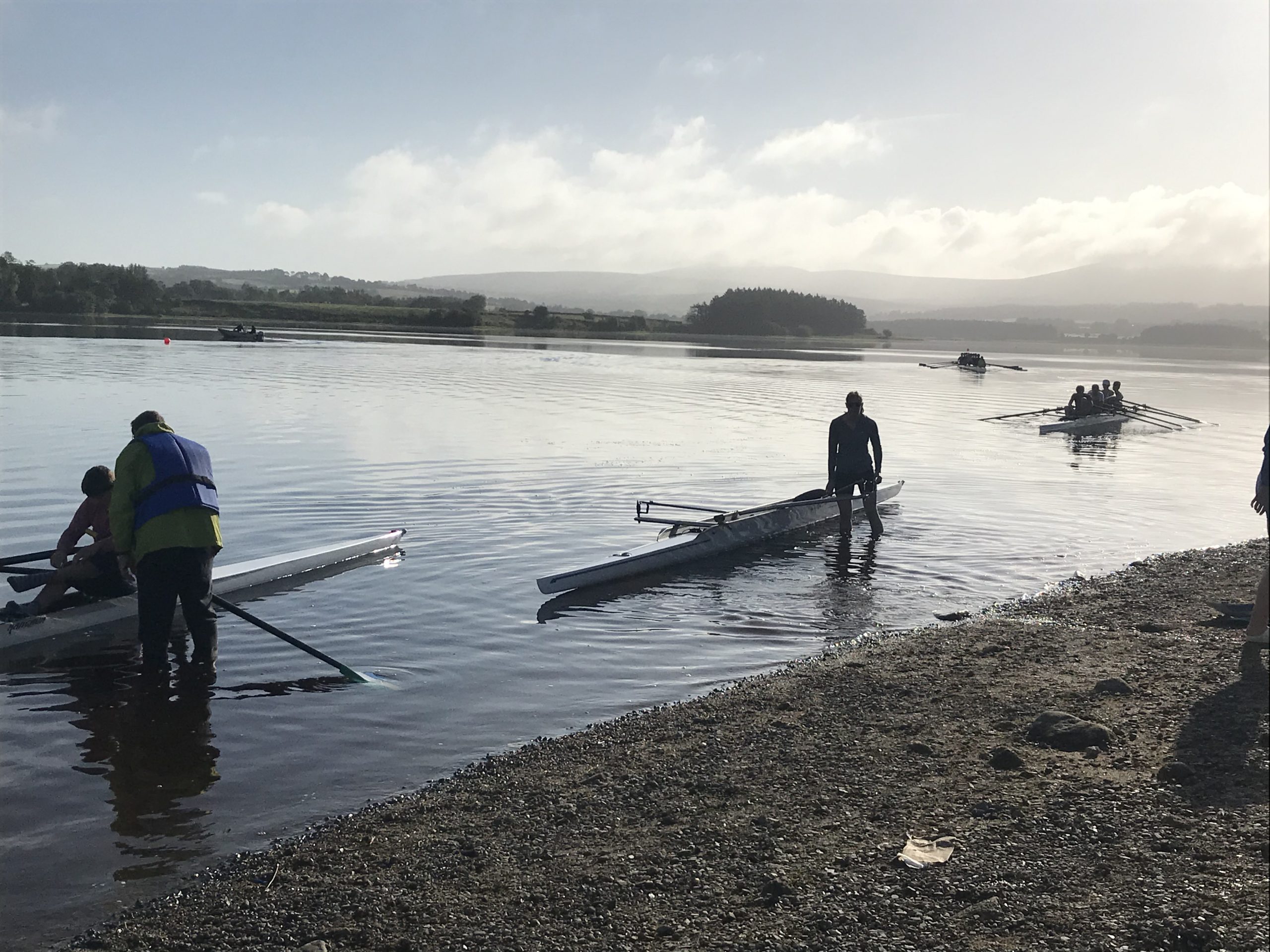 The agm of Rowing Ireland this Sunday will make some serious decisions. A new president will be elected and delegates will vote on a programme of governance reform.

The role of the club is at the centre of both issues.

Rowing Ireland, formed by clubs originally as the Irish Amateur Rowing Union, is the governing body for the sport in this country.

The success of the international side in recent years has coincided with a big growth of staff numbers. The vast bulk of the funding comes from the taxpayer, and Sport Ireland is leading a drive for accountable structures and good governance across the sports it funds.

The board of Rowing Ireland is at the heart of this. Sport Ireland has a fair deal of say in how the sport is run, but the board is tasked with overseeing the chief executive and her staff. As with any company, this is an important function.

The new governance structures would see an expansion of the professionalism of the board. There would be six vice presidents: from Leinster and Munster, Northern Ireland (to tidy up the anomaly where Sport NI does not cover all the Ulster counties), Connacht/Ulster and nominees from coastal rowing and registered athletes (two new roles). There would also be three independent directors, but the board would no longer have provincial representatives.

In a move towards gender equality, 40 per cent of the board would be female (5 of 12). The ex-president would serve one year rather than the present two. The treasurer would no longer be an elected post.

And, in a move which has drawn fire, the elected president would not necessarily chair the board.

Crucially, for any of the constitutional changes to pass, there must be a 75 per cent majority.

The run-up to the agm has seen the resignation of the Secretary, Brian O’Flaherty.

Some characterise the proposed changes as a power grab, with the professional side of the sport usurping a balancing hold that the clubs have at present.

The role of the chief executive and the status of the National Rowing Centre are important here. Some feel that the chief executive has prioritised the high performance side of her role. The National Rowing Centre is the high performance centre and clubs have less to do with it, with the  two or three regattas which are solely for clubs seeming like visits rather than a return to the centre of club rowing in the country.

It is interesting that while each of the presidential candidates – Susan  Dunlea, Leo Gibson and John McCarthy – talk about the importance of the clubs, I think it is fair to say that Dunlea and McCarthy have made it a key part of their campaigns.

For a guide to their platforms see the previous post: https://rowreport.ie/presidential-election-here-are-the-candidates/

Given the recent report on the sad happenings at Athlunkard, the issue of safety is sure to be on the mind of delegates. Whatever the outcome on Sunday, it behoves clubs – and the governing body – to put that at the centre of their concerns going forward.