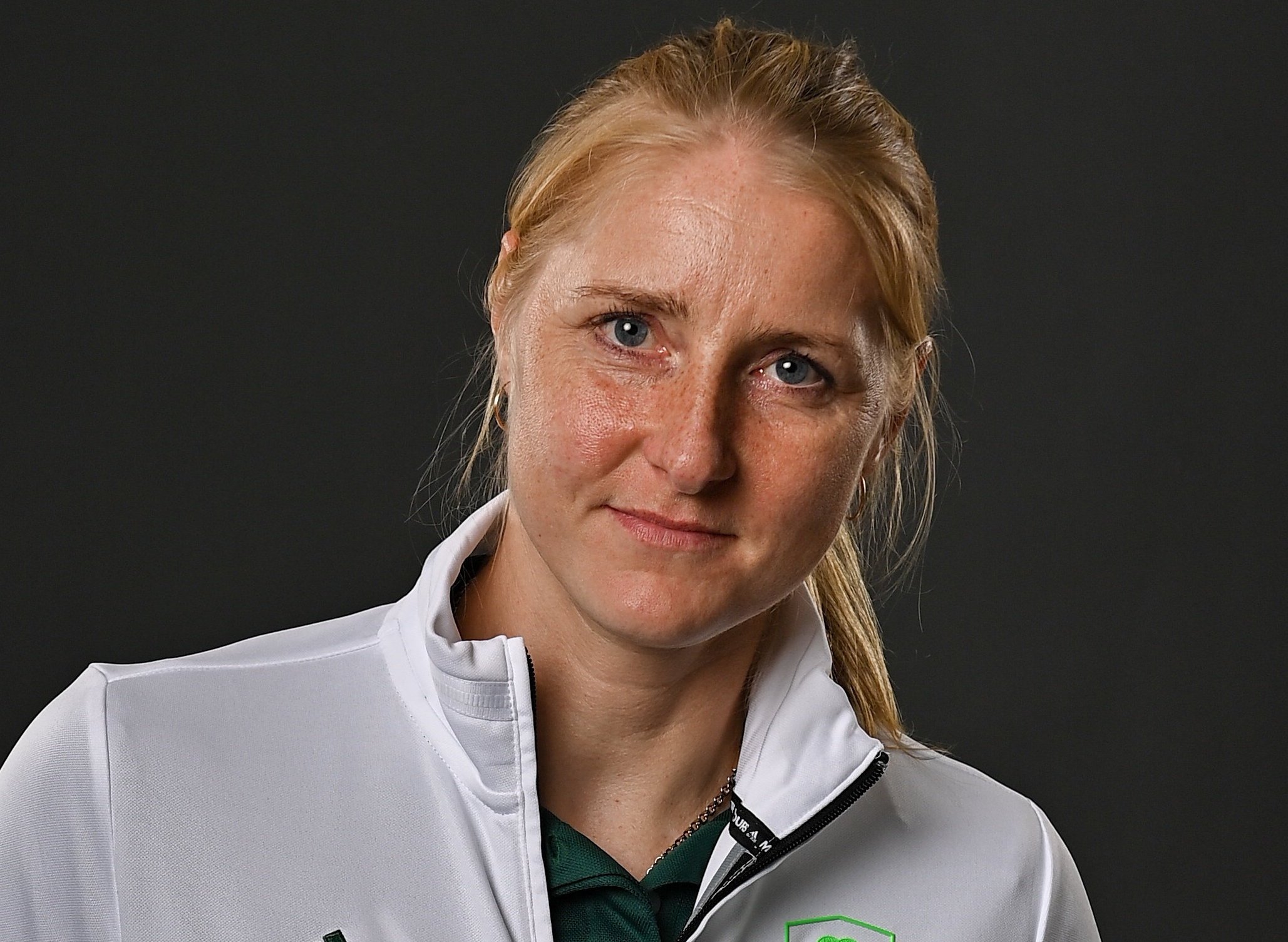 The line-up boasts years of experience and a wide variety of skills and motivations, with five of the members being three time Olympians, including Natalya Coyle (Modern Pentathlon) and Brendan Boyce (Athletics). Olympic finalist Claire Lambe (Rowing) also joins the commission along with returning Athletes’ Commission members Shane O’Connor (Alpine Skiing) and David Harte (Hockey). This term runs until the end of the next Summer Olympics which take place in Paris 2024.

The members of the OFI Athletes’ Commission for the 2022-2024 term are as follows:

The recruitment process saw thirteen applicants run as candidates in the election. All Irish Olympians were eligible to vote in an online platform. In line with the regulations and requirement to have at least one winter sport athlete, Shane O’Connor, the sole winter sport candidate was automatically selected to the commission. The regulations made allowance for a minimum gender balance of 40%. However it was not necessary to invoke any of these mechanisms as the election produced a naturally occurring 50/50 gender balance.

Sarah Keane, President of the Olympic Federation of Ireland congratulated the successful candidates, thanking all the athletes who applied,

“Congratulations to all the successful candidates who have now become members of the Olympic Federation of Ireland Athletes’ Commission. We are confident that the athlete voice will be represented well and that you will continue to drive sport forward, each of you bringing with you a wealth of experience.

“I also want to thank the outgoing Athletes’ Commission who have worked really hard in important areas in sport, from athlete welfare and representation on decision making groups, to driving initiatives that Irish athletes wanted to back, such as Anti-Doping and tackling racism and discrimination. You have given this new commission a very solid point from which they can start.”

Over the coming weeks the new OFI Athletes’ Commission will meet informally, in a virtual setting, and will hold its first official meeting soon after.