Sanita Puspure Pulls Out of Olympic B Final 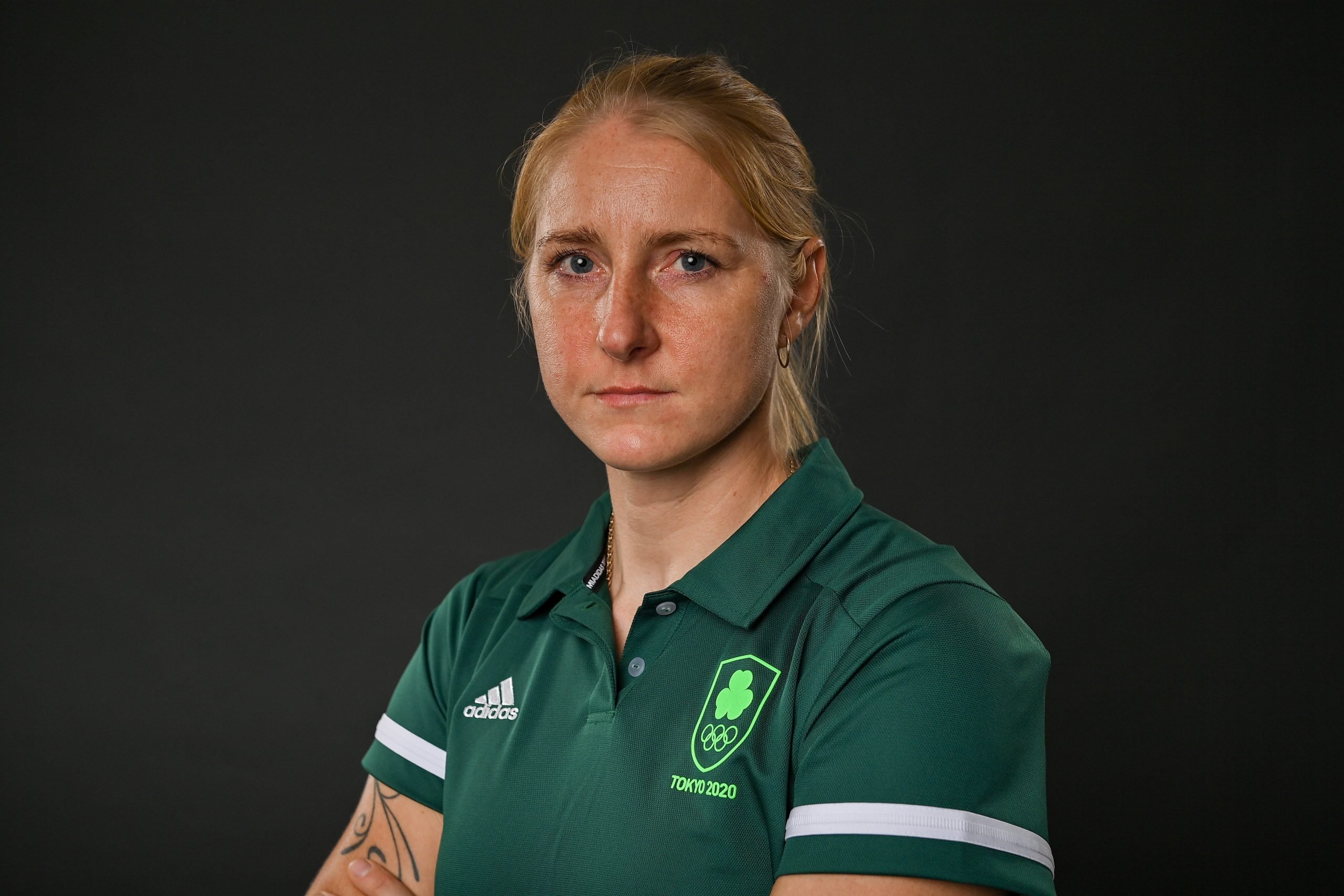 Sanita Puspure has pulled out of her B Final at the Olympic Games. It is understood that the Ireland sculler will return home in the next few days.

The reigning World Champion from 2019 was a hope for a medal in Tokyo, but her run-up to the Games had been plagued by illness and injury and she raced only once in 2021, taking bronze at the World Cup in Lucerne in May.

In Tokyo, she came through the heat and quarter-finals, but she had a very poor semi-final, starting badly and taking fifth.

She has represented Ireland at three Olympic Games: in London 2012, where she was the only Ireland rower, Rio de Janeiro 2016 and Tokyo. In both London and Rio, choppy conditions were a factor and in each she finished 13th.

This time she was set for a better placing – the B Final is for places 7 to 12 – but she will not now compete.