St Michael’s and Castleconnell on Mark at Muckross Head 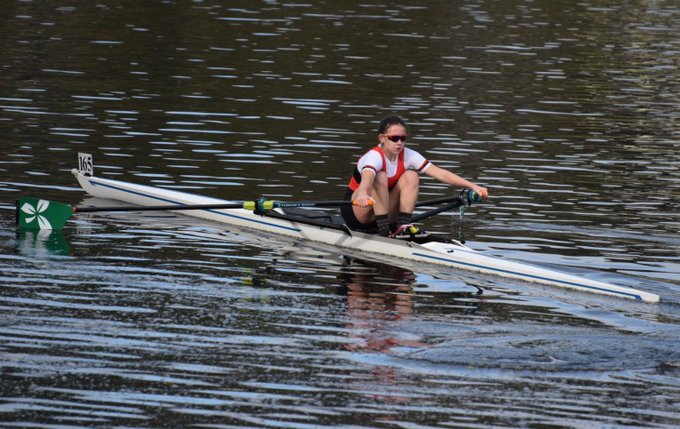 The Shandon/Skibbereen men’s senior quad which featured Gary O’Donovan was the fastest crew at the Muckross Head of the River, run in excellent conditions at the National Rowing centre on Saturday. This crew set a time of 10 minutes 11.2 seconds, while Skibbereen’s club eight  were just under 10 seconds slower in second overall on time.

However, Holly Davis was beaten by Kate Reidy of Lee (pictured) in the women’s junior single scull.

Cathal O’Donovan of Skibbereen was by far the fastest junior 18 single sculler in a big field.