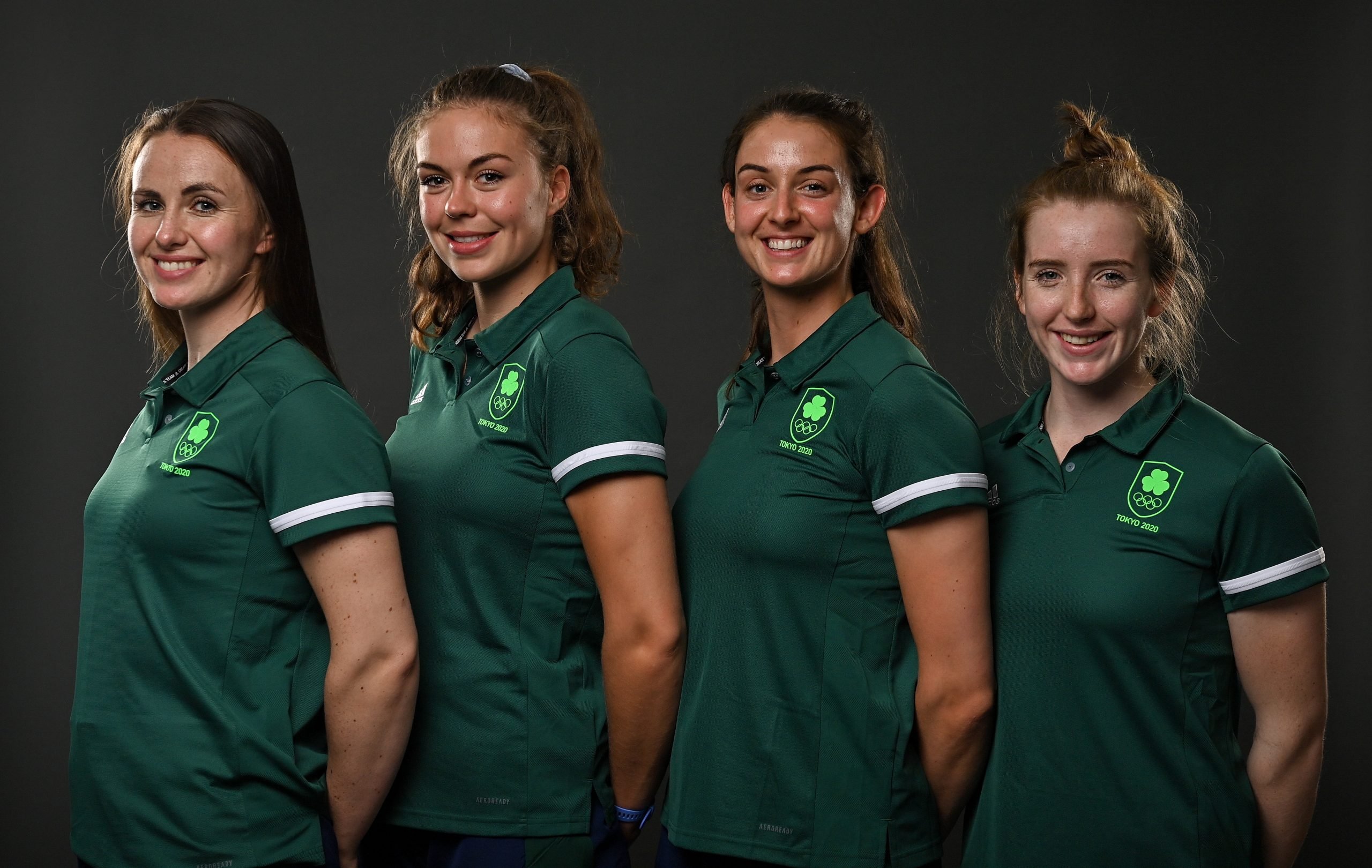 Irish crews, both experienced and new to this level, showed remarkable form on the second day of the World Rowing Championships in Racice in the Czech Republic. Ireland landed five more places in semi-finals; three came with the bonus of heat wins.

The lightweight women’s double began the run of firsts. Valentina Rodini and Federica Cesarini of Italy are the Olympic champions and were firm favourites to take the one place which meant semi-final qualification. Margaret Cremen and Aoife Casey did not see it that way and raced accordingly. They hit 53 strokes a minute off the start and covered the first 500 metres in one minute 41.73 seconds. While their succeeding quarters did not match this hot pace, the Italians could not catch them. Germany finished well and relegated Italy to third. The women’s double of Sanita Puspure and Zoe Hyde picked up the baton with a fine win in their heat. They established their lead in the second quarter and left the other crews trailing. Austria took the second qualification place.

The Ireland women’s four found Romania a tough opponent. The two crews matched each other over the first half of the race, but Ireland nudged ahead in the third quarter and won. The Ireland crew – the Olympic bronze medallists, pictured – were the fastest heat winners, quicker than Britain and Australia.

There were two semi-final places on offer in the heat for the Ireland men’s four. Finishing second to the very good Britain crew was a seriously impressive aim for Ireland’s new crew – and they did it. Britain did have a late change of personnel, yet they showed their class in the second 1,000 metres to win. However, Ireland had matched them in the first half and then held firm to that placing as Italy, and more steadily, Ukraine, tried to oust them.

The women’s pair of Natalie Long and Tara Hanlon tucked in behind Olympic and world champions New Zealand in their heat. The first three would go to semi-finals, and Ireland left Denmark and Canada to fight it out for third – Canada came through.

The women’s single is fiercely competitive – one repechage featured Kara Kohler of the United States and Jeannine Gmelin of Switzerland … and Kohler missed out on a semi-final place. She took third behind Lenka Antosova of the Czech Republic and Gmelin. Alison Bergin, learning her trade in this class, also finished third in her repechage. Spain and Serbia took the semi-final places.

Katie O’Brien raced to second in her preliminary race of the PR2 single sculls. The Ireland pararower led to 500 metres, but Kathryn Ross of Australia showed her superior power to win in a good time in the conditions.