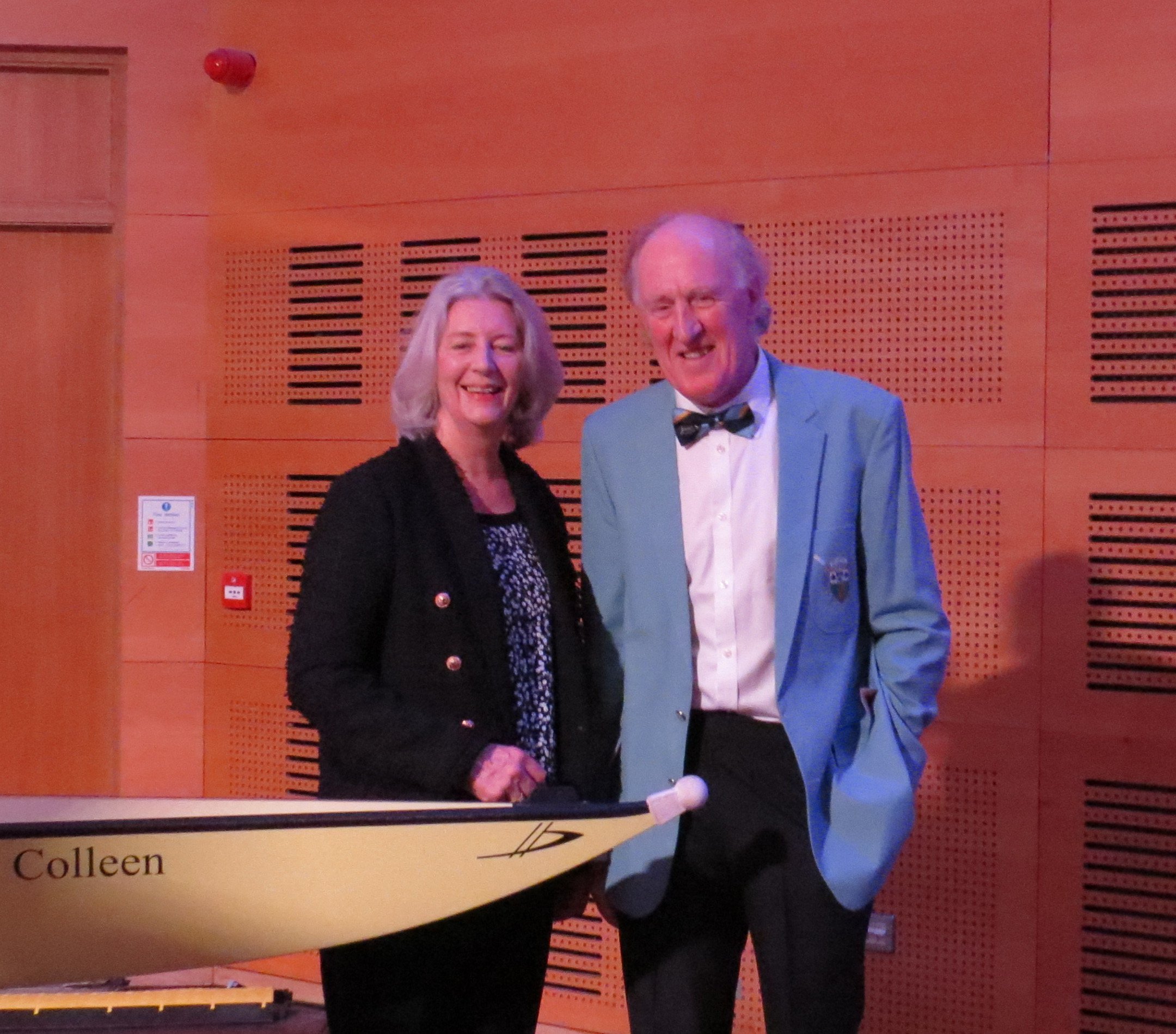 UCD Boat Club captain Shauna Fitzsimons told the big assembly which attended the club’s annual dinner that the year 2021/2022 had been one of the most successful seasons in the club’s history.

She thanked the coaches, Old Collegians, UCD sport and others involved in the effort.

At the Irish Championships, the club won all four men’s eights titles on offer. The men’s senior eights took their third consecutive Big Pot. Thirty-six rowers and five coxes came back from the National Rowing Centre as champions.

And these were only the highlights of a year which featured wins at the Irish University Championships and in the colours races.

Performances at Henley Royal Regatta and London Metropolitan regatta also gave an indication of how strong the club is.

Martin Feeley was honoured at the event – in a touching gesture which acknowledged the volume of hours given by him and his family, a new Empacher eight was named in honour of his wife, Colleen (picture).

Talking to this reporter, the long-term coach praised his charges and said he felt the superb winning run would run out: UCD Boat Club have done it with virtually no link to the national system, and rowing scholarships have not played the part they have at other university clubs.

Fitzsimons named Fintan Earley (below), who stroked the senior eight to success this year, as Rower of the Year. Coman O’Connell was named Club Person of the Year.

Ellie Scott, the captain of UCD Women’s Boat Club, spoke of their fine year. She picked out the run at Henley Royal Regatta as a highlight. Tom Sullivan, surely the longest serving coach in Irish rowing, spoke briefly as he was honoured: “I enjoyed every minute of my time at Islandbridge,” he said. Well down his eighties, and recently recovered from Covid 19, he is back on the bank.

Old Collegians rowers Sanita Puspure and Eimear Lambe both won medals on the international stage this season and the dinner was attended by Rowing Ireland president Neville Maxwell and ceo Michelle Carpenter.

Among those honoured on the night were Ned Sullivan, David Somers, and Suzanne Bailey of UCD Sport. 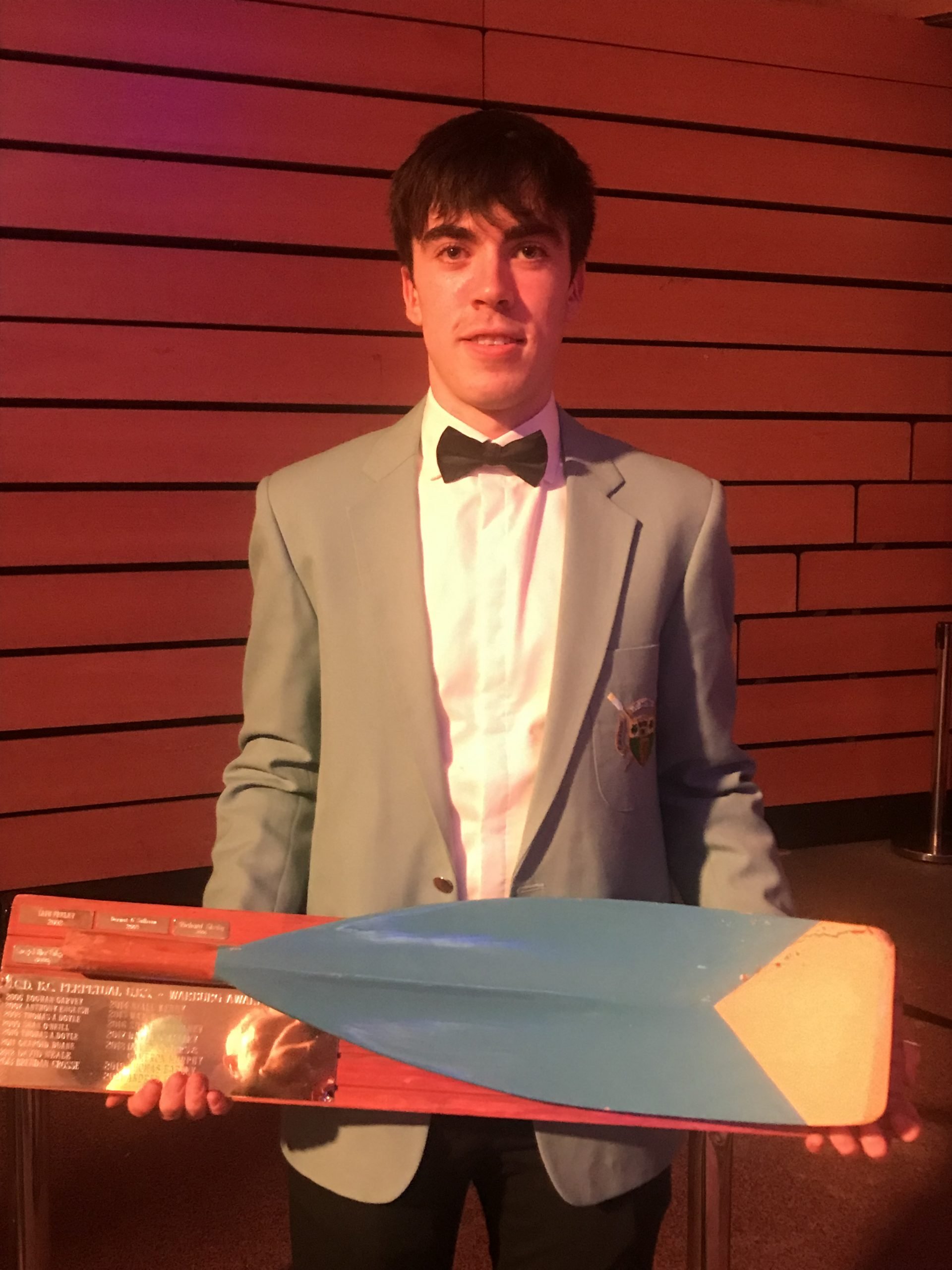