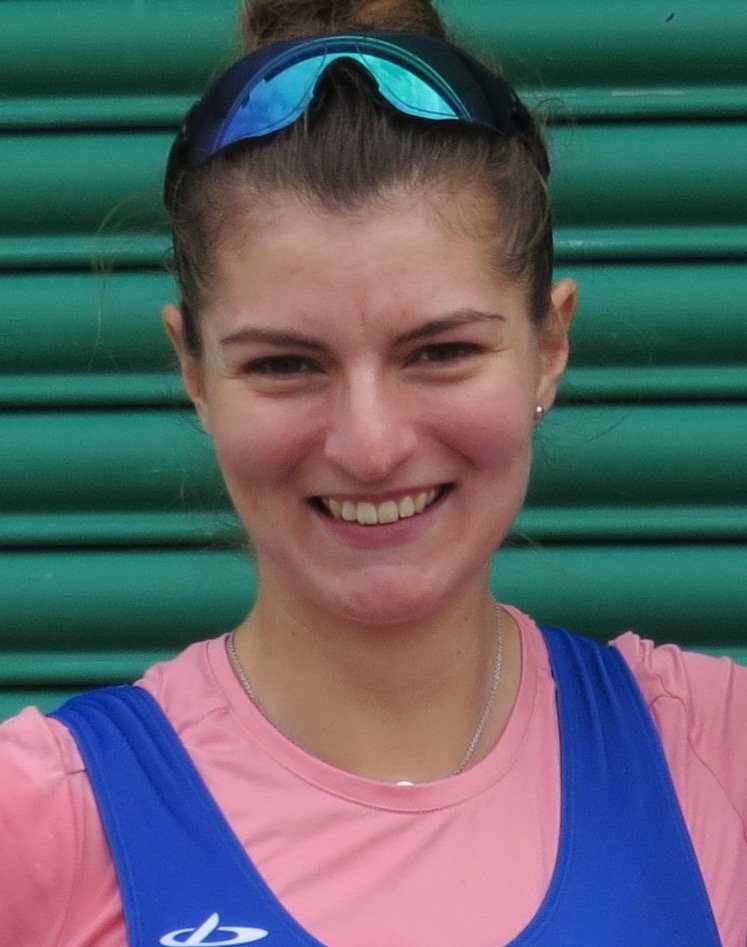 Cork Boat Club had the fastest men’s eight and men’s four on the second day of Skibbereen Regatta at the National Rowing Centre. In the eight the St Joseph’s junior crew came in second – faster than Shandon, racing as seniors. Commercial’s senior crew placed second in the four.

The University of Limerick won the women’s senior eight from Enniskillen and were also best in the four, with UCC taking second.

In good conditions, Gary O’Donovan was on the mark for Skibbereen in the men’s double, while Killorglin’s Rhiannon O’Donoghue and Monika Dukarska (pic) were the fastest women’s double.

Ayla O’Neill of Kenmare, who is 16, won the women’s Division Two women’s single sculls, while Fionn McDonnell of St Michael’s – a junior 16 competitor – was the fastest in the men’s equivalent.