Wide Spread of Winners at Skibbereen Head of the River 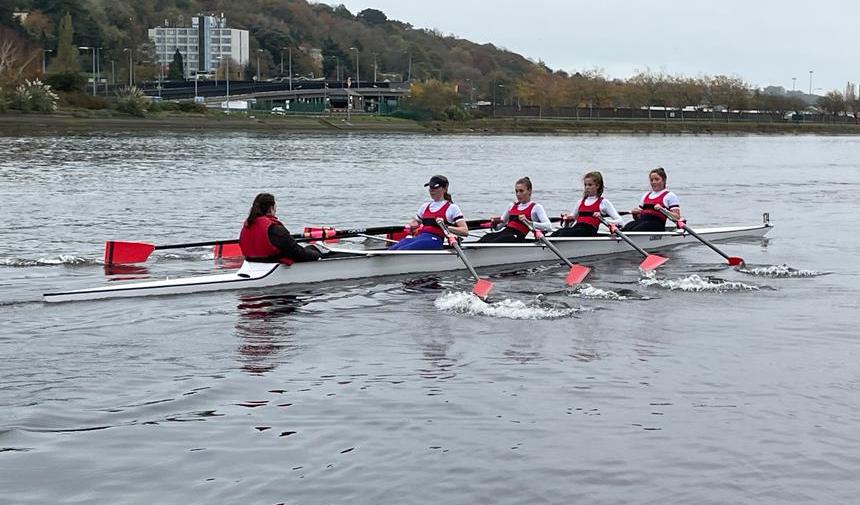 Cork Boat Club’s men’s senior eight was the fastest crew at the Skibbereen Head of the River at the Marina in Cork today. Their time of nine minutes 22 seconds was 16 seconds faster than Shandon’s men’s senior eight. Presentation College won the men’s junior eight in a time of 10 minutes and nine seconds.

On a day when a lot of different clubs took honours, Shandon won the men’s senior four, while Ronan Gibbon of New Ross was the fastest junior single sculler.

Racing in the rolling head, Muckross had the fastest time – 10 minutes and 4 seconds – in the women’s senior quadruple, while the women’s  junior 18A quadruple was won by Skibbereen.

Conditions were notably calm and there was a good entry.