Work to do for Double as Puspure Progresses 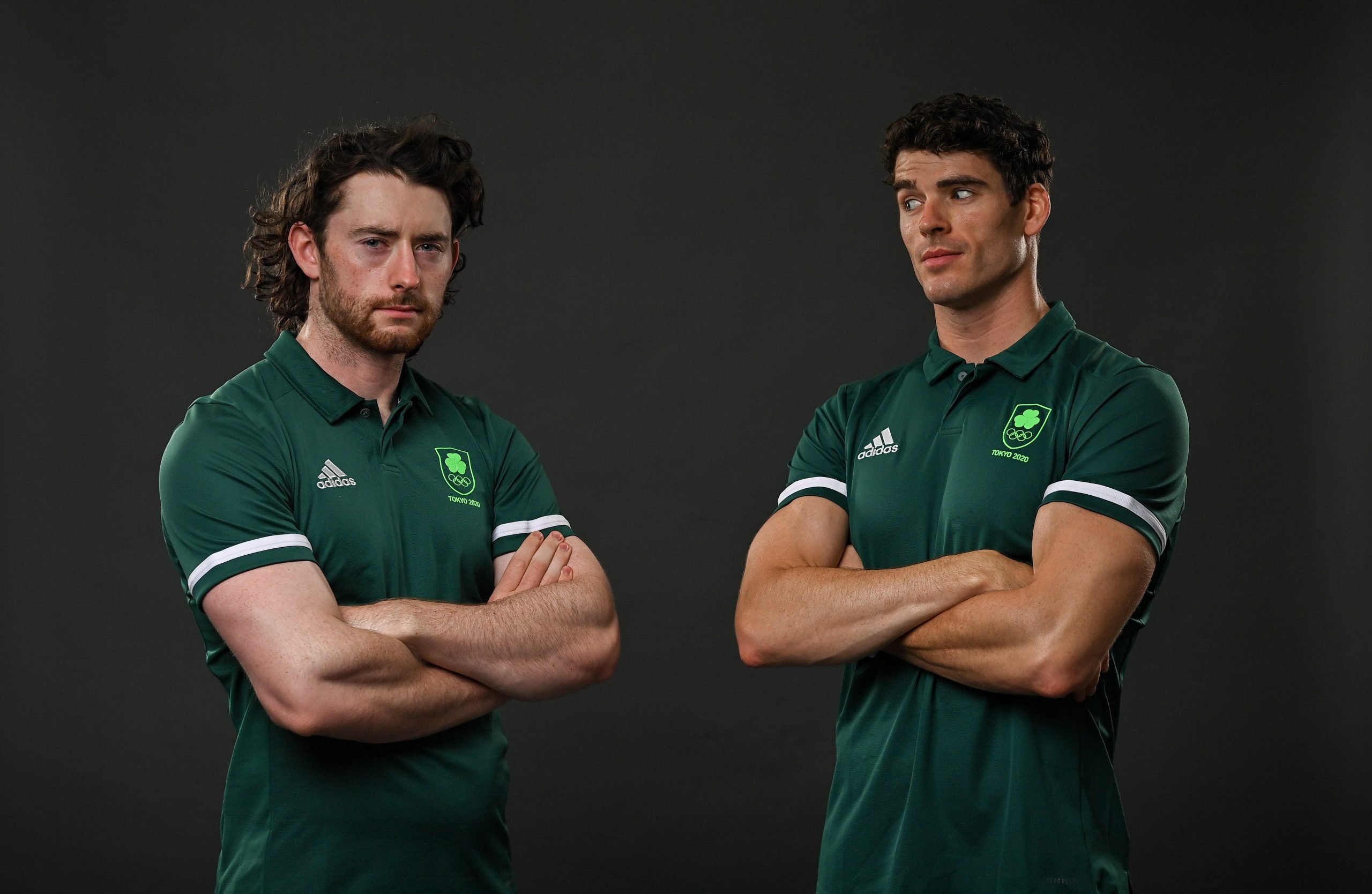 A wake-up call and a confident win. Ireland’s first two contests on the Sea Forest Waterway at Tokyo 2020 had plenty of contrast to offer the early-morning viewer. The men’s double have work to do, while for Ireland’s reigning world champion in the women’s single it was steady as you go.
Sanita Puspure, veteran of a difficult start at Rio 2016, perhaps needed the win in her heat; she got it. In this competitive class where a top-three place yielded a quarter-final spot, she had no major rival to contend with. But the Ireland single sculler did what she has done for much of this Olympiad: she got out in front and won well.
Her heat was the fourth fastest of the six. In their heats, Victoria Thornley of Britain beat Switzerland’s Jeannine Gmelin and Austria’s Magdalena Lobnig outpaced Carling Zeeman of Canada, with both races producing good times.
However, New Zealand’s Emma Twigg was fastest of all – surely laying down a marker to her rivals. Her time was nearly 11 seconds faster than Puspure’s.
The Ireland men’s double, pictured above, had a hard heat. Just three of four would go through to the semi-finals, and Poland, Switzerland and New Zealand were not going to yield easily. But even allowing for the class on show, this was not a good day for Philip Doyle and Ronan Byrne. They had a slow start, moved before halfway and seemed to make headway … only to be pushed out of the reckoning as Switzerland moved into second behind Poland, and Ireland could not win their battle with New Zealand coming up to the line.
Ireland’s time was the ninth fastest of the three heats, a full six seconds slower than the fastest winning time, posted by the Netherlands. China, Ireland’s great rivals in recent years, finished second in their heat, behind France.
Ireland go into a repechage on Saturday.
Before the draw was made on Wednesday, Puspure was given a fourth-place seeding. Doyle and Byrne were seeded second.